Have you heard about the interesting petition that is being heard in the Madras High Court? If the petitioner wins the case, then very soon all the social media users including Youtube, Google can be asked to link their Aadhar or any other id proof. 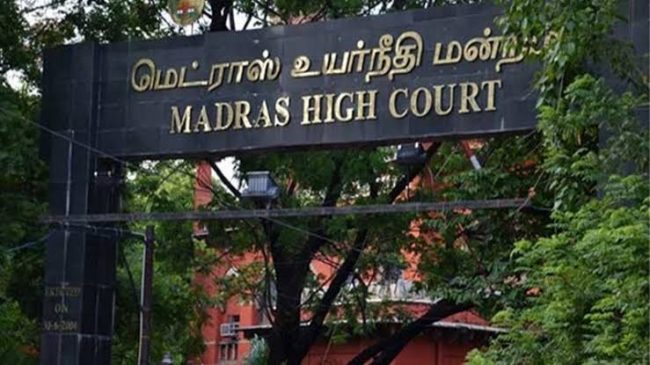 Details about the case

Antony Clement Rubin, did file a petition in the Madras High Court in the last month, by asking the court to order all the social media platforms to link thier users with Aadhaar or any other valid Govt. ID.

The petition is heard by the Bench of Justice S Manikumar and Subramonium Prasad.Hearing the petition, the Bench ordered Google and Youtube to appear before the Court.

Google and YouTube did not appear before the court as they stated to issue a fresh notice.

However, they didn’t come, as they stated that a fresh notice needs to be issued, separately to Google and Youtube. The original notice was served at Google’s office in Hyderabad.

The Bench observed that a fresh notice is not required, as it will only delay the proceedings, and ordered Google to inform their ‘sister concerns’ about the notice.

The Bench ordered: “We direct, YouTube LLC and Google Inc to enter appearance,”

But Why This Petition?

The petitioner Antony Clement Rubin says, every social media user must furnish at least one Government issued identity proof to the social media company and also verify their existence. 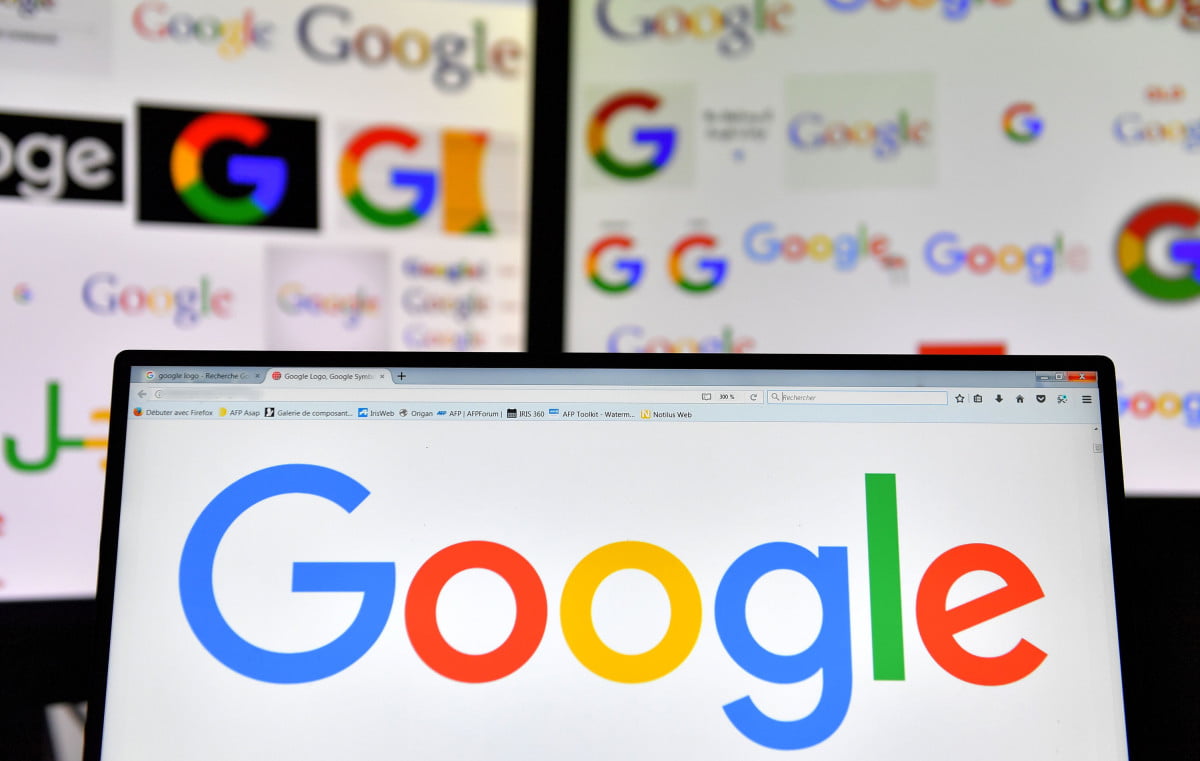 This, as per the petitioners, would stop “incidences of cyber crime, cyber defamations and cyber stalking and to protect the innocent ‘victimized E-Citizens of India’.

Additional Commissioner of Police, Central Crime Branch, Greater Chennai had filed a counter affidavit, according to which social media companies like Whatsapp, Google, Twitter etc are not cooperating when they are asked to furnish details of culprits, in case of any cyber crime.

The Bench ordered the social media companies to appear before them, as it said, “Social media like Facebook, Twitter, YouTube, Whatsapp, Google from whom information is sought for investigation, Cyber Crime, Commissioner of Police, are required to be heard, as to why they should not be made as party respondents, to these writ petitions.”

The next hearing on this case is on 22 November. If at all the Bench passes any prder in favour of the petitioners, all the social media users must link their Aadhaar or any other relevant ID proof along with their respective accounts.

Whatsapp has also informed the Govt. that they cannot trace any message or the user, as they employ encryption for protecting privacy.

ALSO READ: 3 Observations About Compassion From the Dalai Lama