The newest phone of Samsung in the Galaxy Note series, the Galaxy Note 9 is a premium device in terms of its specifications. The most important factor of the handset is the camera ans the DXO mark, the website which tests the smartphone ad DSLR cameras those who have given the verdict as to where the device stands in the list. As per the website, the Samsung Galaxy Note 9 performs well but still ranks behind in the competition. 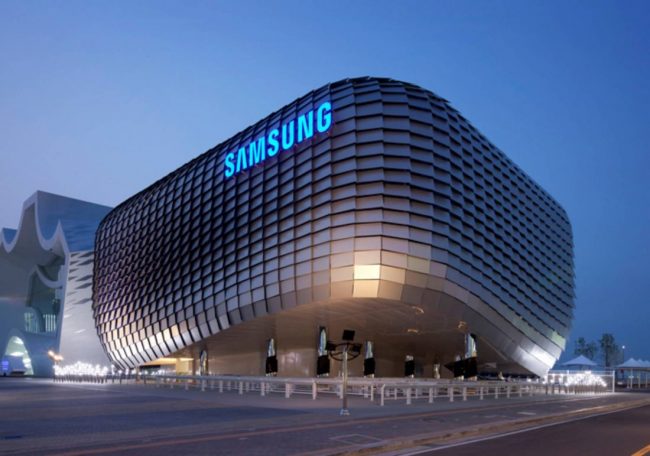 The recently launched smartphone has good overall score of 103 due to its DXO Mark. This is the same as that of the HTC U12+. However, the only other smartphone that still leads the race in 2018 is the Huawei P20 Pro, the company’s first handset featuring three rear cameras. Huawei P20 Pro is six points above the Note 9 in the table. Apple iPhone X however, gets a score of 97.

For those unaware several companies work with DxO Mark to get suggestions in order to get a high score by the testing website. While we can say this for Samsung yet, it still is something worth keeping in mind.

The website says that Galaxy Note 9 is a good performer when it comes to taking still shots. The camera even scores high in the noise reduction department. The second rear camera sensor is said to deliver good zooming levels while retaining the details.

However, an aspect where the device doesn’t quite perform up to the mark is in the backlit portrait natural shots. “The subject is slightly underexposed and the majority of bright areas in the background are clipped, with a lot of highlight details lost,” adds the website.

ALSO READ: Raghuram Rajan Has a Word Of Cautions On MSME Landing