As an employee in India, when you are perplexed and tired because of the workload in office, it feels like you have been trapped. You feel good after finishing your work and usually hurry up to catch the metro or bus to reach home. But all of a sudden you get a call from your boss for getting back to the office or even gives your some assignment to be done at home. All of a sudden your dreams of relaxing with your family and spending leisure time is gone. You will be confused as you can’t even deny his call or say no to his order. 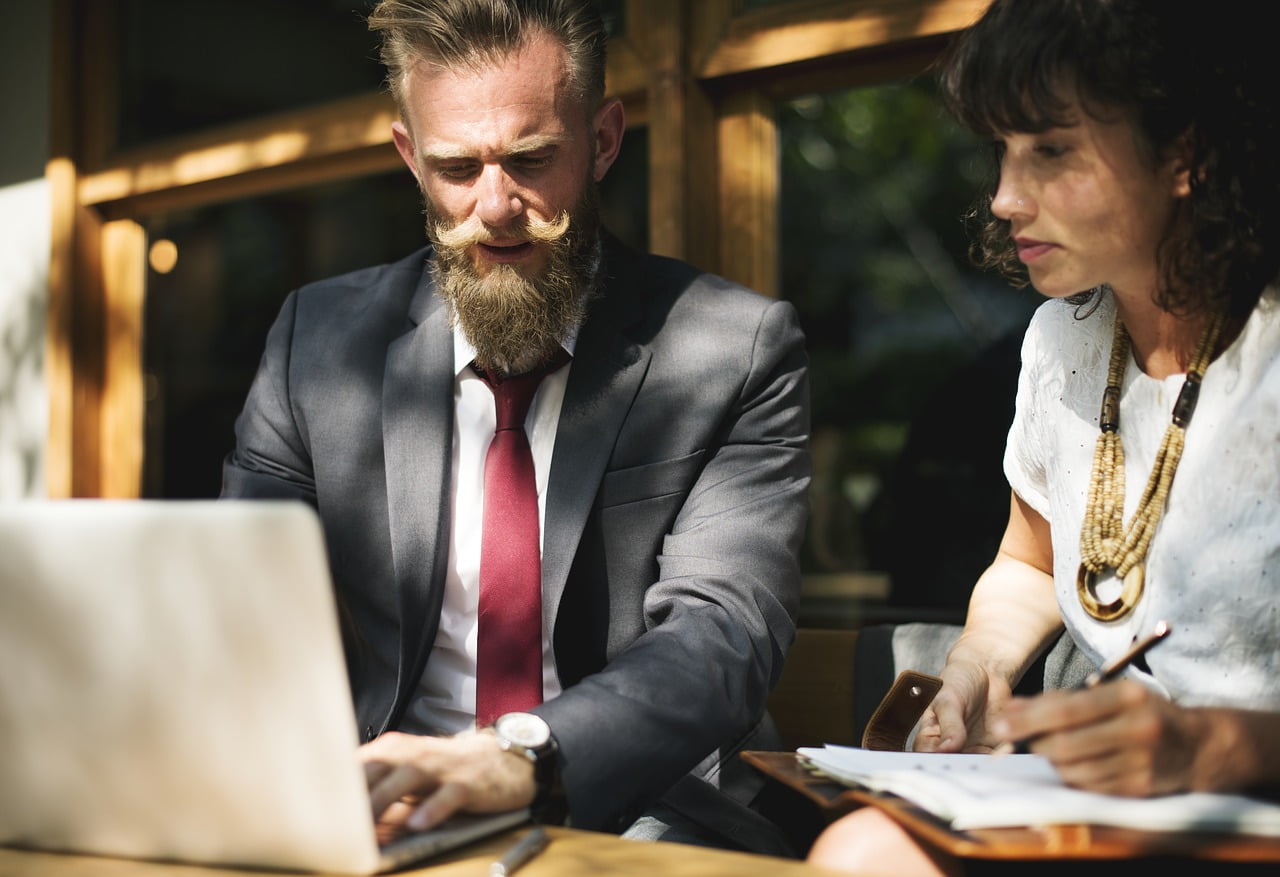 One knows the consequences of it as you can get poor ratings, promotion delays and can be even fired from the job anytime without any strong reason. So, after all, you already know that you are messed up and agree to pick up the call and take the assignment unwillingly. All the dreams of going for a movie or spending leisure time is gone. This is a common problem which can be seen among the employees working in the corporate sector in India.

But you don’t need about this problem anymore as “Right To Disconnect Bill” has been freshly proposed in the Lok Sabha by NCP MP Supriya Sule. This bill was proposed as a bill by a private member. This bill protects the rights of the employees working in the corporate sector as they are given a burden of work even after the hectic schedule of office. 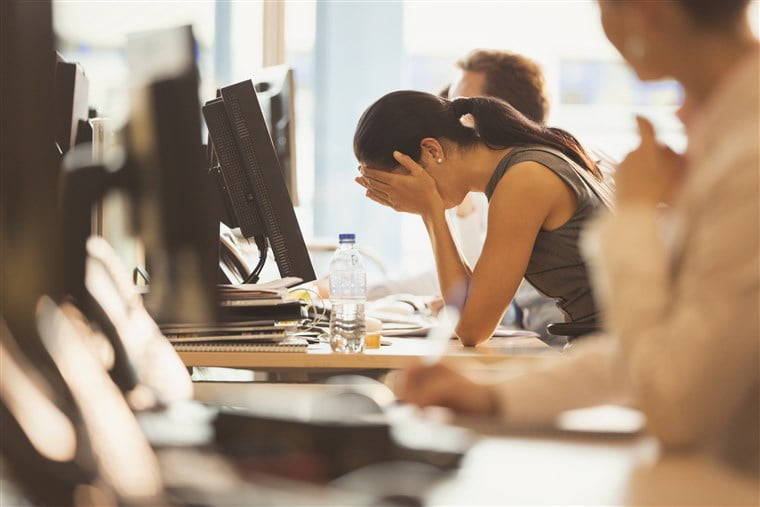 Supriya Sule stated that through this bill the company will not be able to do much work on the employees. She told that after the introduction of this bill, tension in the organization will remain low and personal life will remain stable. Only after obtaining sanction from the Lok Sabha and the Rajya Sabha, this bill can be converted into official law. 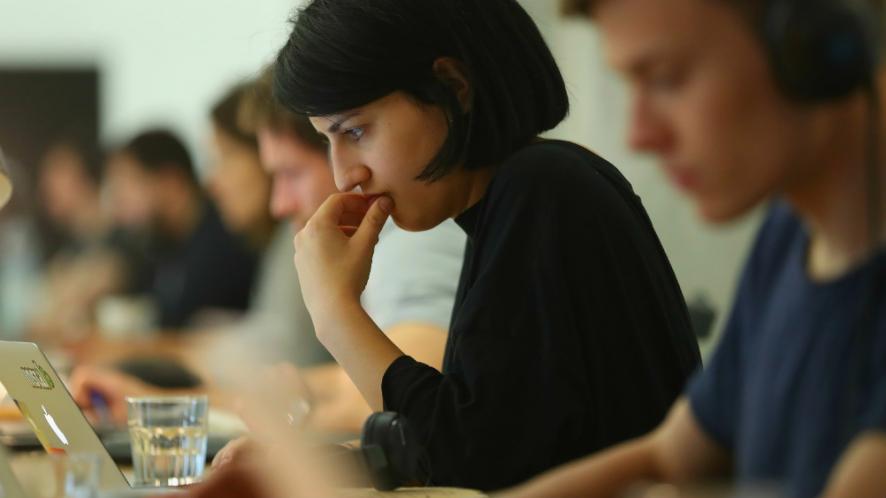 The concept of the same bill has been implemented by the French Supreme Court. Implementation of this bill started in New York and even Germany has opted it. If this bill is passed then the employees will be able to cut office calls after work and no action will be taken on them.