After the horrific terrorist attack in Pulwama district, everyone is coming forward to help the families of CRPF soldiers of the Indian army. Almost more than 40 CRPF soldiers died in this terrorist attack. These soldiers were returning to work after visiting their homes. After this attack, there was an outburst of anger towards Pakistan. Earlier Reliance foundation offered their help to bear the expenses of the livelihood of the families of martyred soldiers. Now the country’s largest public bank announced their assistance. 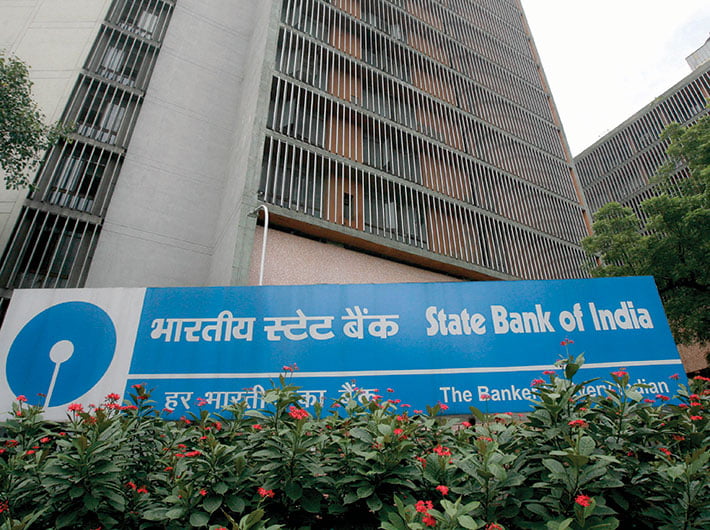 According to State Bank of India, 23 of the martyred CRPF soldiers took a loan from SBI. Now the bank has released everyone’s loan effectively and immediately. According to the SBI, all these 23 CRPF soldiers were its loyal customers and falls under the category of Defense Salary Package. Therefore, they were given a life insurance worth of Rupees 30 lakhs. SBI is even taking steps to deliver this amount to the families of soldiers of insurance soon. Apart from this assistance, SBI has also requested to all its employees to visit the portal https://bharatkeveer.gov.in and make small contributions towards the soldiers. 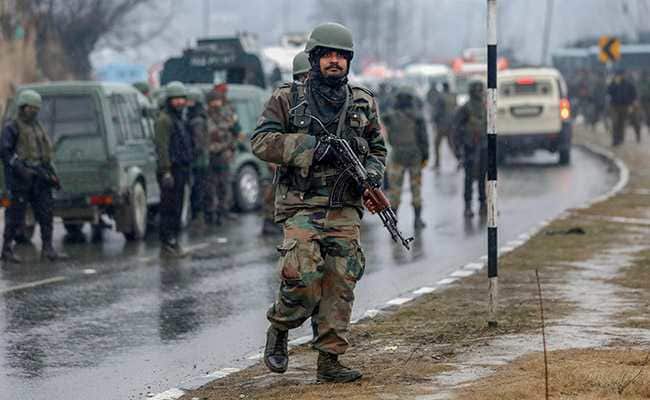 Apart from this, SBI bank also appealed for the help of the jawans by making a tweet through the Veer website of India. The bank has released the support of the UPI for this, with the help of which the users can scan the UPI code and financially help the martyrs.

On the other hand, Real estate firm CREDAI has stated that they will help the families of martyred soldiers by offering them 2 BHK flats and houses. The president of CREDAI Mr. J. Shah stated, “To support the martyred families immersed in mourning, CREDAI has offered to give a house of two rooms of the martyrs in their residing state or city.” It is remarkable to tell that, around more than 12 thousand real estate companies are divisions of CREDAI in about 203 cities of 23 states of India.