iOS 11 is finally here. And, with that it brings lots of upgrades. It is still somehow lagging behind Android’s massive functionality but perhaps this has been the most major upgrade since iOS 9. 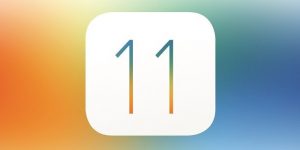 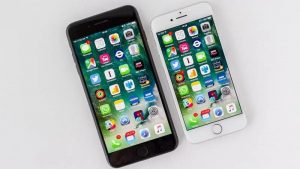 Now let’s see what this much-anticipated upgrade has in store for us: 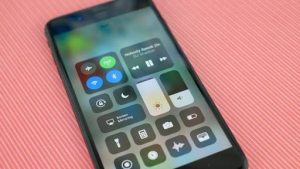 The Control Center in iOS 11 is now fully customizable and has a refreshed look.

Most of it makes use of 3D touch too and looks pretty neat as compared to iOS 10. 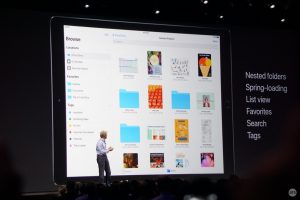 The new Files app lets you organize your files better, no matter where they are located. It organizes your files from various sources like the iPad and other iOS devices, Dropbox, Cloud etc. 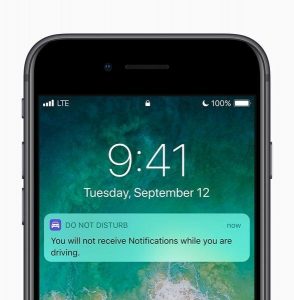 Same stuff that was the S Bike mode for Samsung.

Nevertheless, it is a very useful tool, while driving. The iPhone can now detect that you may be driving, through vehicle movement or Bluetooth connections, and notifications will be automatically silenced to keep the screen dark.

Later it can send an auto-reply to your contacts to let them know you are driving and would respond at a better time.

Siri is perhaps world’s most advanced personal assistant. And it is now set to become even more efficient as it will now be possible to translate US English into Mandarin, French, German, Italian, and Spanish. You can literally chat with him/her. 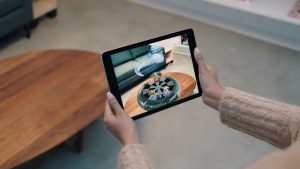 Camera now can have augmented reality and loop feature for photos, live photos, and videos. Also it brings customizable settings for photos and front portrait mode for 7 plus and above. The AR enforcement now also allows the phone to scan bar codes and translate language from real time documents. 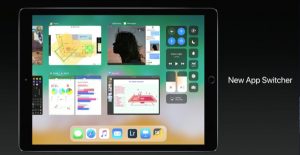 An iPad specific feature. Now you can open a second app from the Dock and both apps can be used simultaneously in a split-screen format. 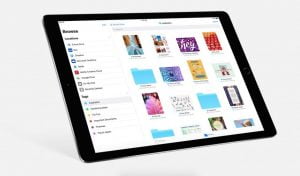 Another new feature for the iPad. You can move files, photos, and text from one app to the other just by dragging and dropping the picture from your album. 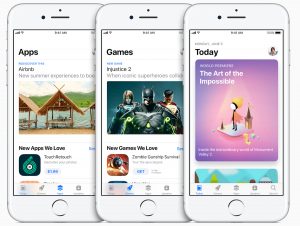 A fully revamped app store that would make your app browsing and selections even more convenient and effective.