Apple is undoubtedly one of the most iconic tech companies in human history, and what’s more iconic is its apple logo. 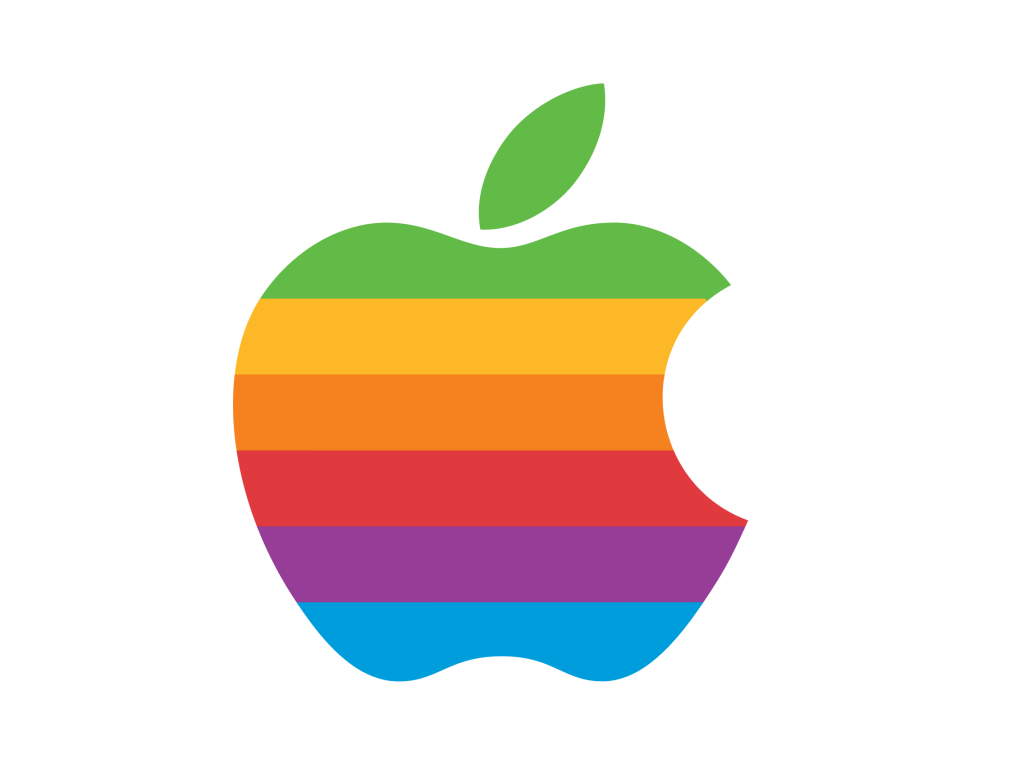 Eyes involuntarily turn when there is an Apple logo on a device.

Perhaps, it is one of the most premium logos to be found around is that one half-bitten logo.

If it’s an Apple, the thing must be delicious.

But no one seems to knows clearly about how Apple came to be called and seen as Apple.

For instance, from a logical point of view, an apple is nowhere related to technology.

There are several myths behind why Steve Jobs named and branded the world’s biggest technology company on a fruit.

Apple has been really smart about the way they have evolved the logo.

In the summers of 1975 or 1976, Steve is said to be working at an apple farm, and he loved The Beatles’ Gramophone label named the Apple Records.

When they started off, the hardest work that they came across was to find a classy yet not cliched name for their company.

So it was one frustrated night after a failed investors’ night when they were driving back home when suddenly the Beatles’ started playing live on radio. Meanwhile, there was a debate going on between Jobs and Wozniak about the company name. And all of a sudden, they agreed to call the company Apple.

Now the problem was to come up with a logo.

LOGO IS THE FACE OF A COMPANY. WE NEEDED IT TO BE SO COOL THAT NONE LIKE EVER BEFORE. SO WE WERE AT A POINT OVERDOING THINGS.

After the name was found, finding the logo became a frustrating job as almost everything they were coming up with was already taken.

They at first settled on a labelled picture of Newton biting the apple followed by a simple non-bitten apple logo. 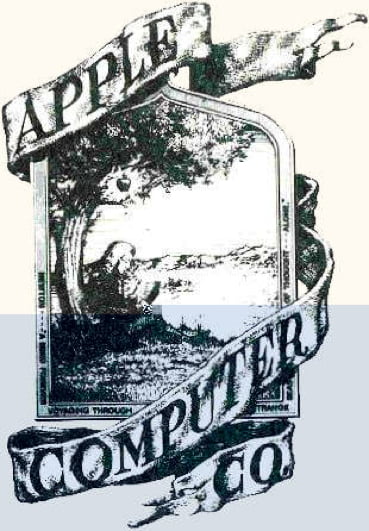 But Steve Jobs wasn’t quite satisfied.

Those weren’t cool enough. They seem complex and disoriented at one point. Non-memorable and boring too.

And then both of them decided to lock themselves one full day inside their operational garage and not to leave until they had a name. They also brought one basket full of real apples to have creative insights.

Almost the entire day passed and nothing was yet clear. A hungry Steve took one apple from that basket and bit at its left corner.

Suddenly, he noticed the half-bitten apple. And then Palo made the very mirror image of the same apple (bitten at the right corner in the logo) the famous Apple logo. 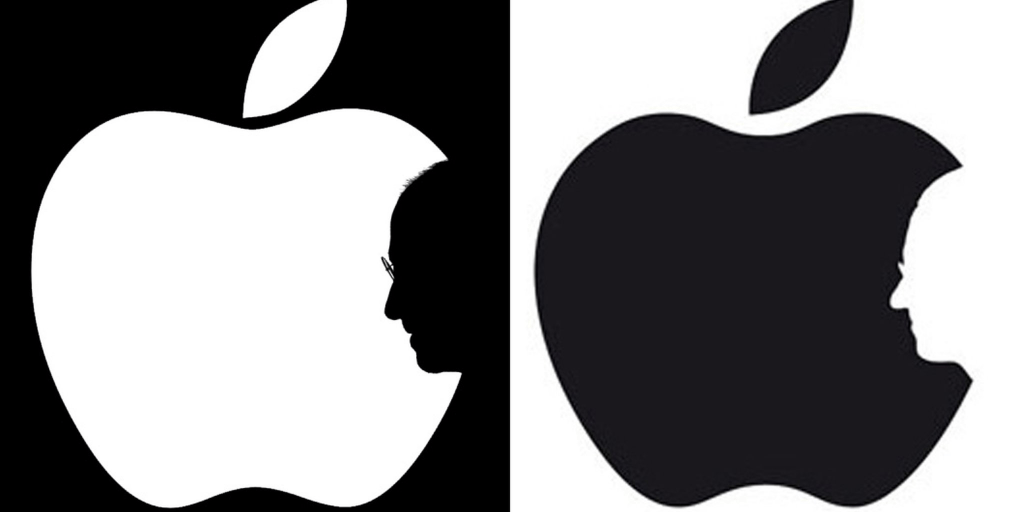 So all we can now say is, the discovery of the world’s most iconic logo has been a smart yet instinctive process. (Not that we complain!)

ALSO READ: This 9-year coding genius earned $10000 and was applauded by apple!