People who are successful have this habit of learning from people. And now everyone would agree that kids are the best teachers. 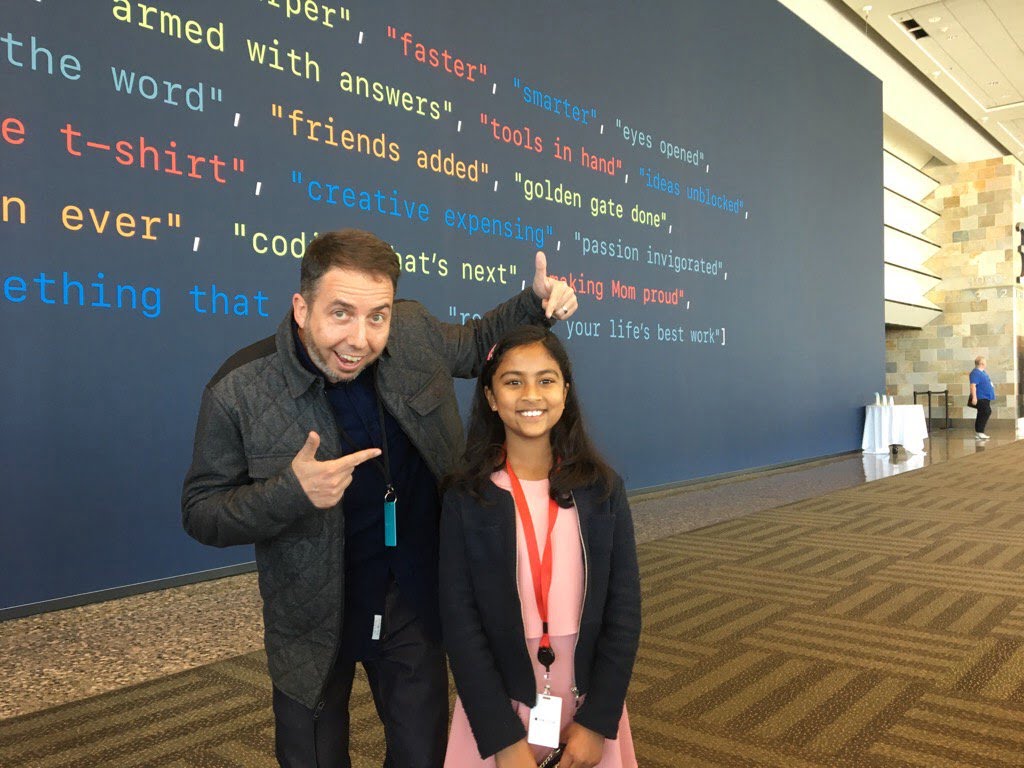 Anvitha Vijay is a talented kid with a craze to learn computer and coding. This craze of hers has got her money and she also got applause from Apple.

Technology in this modern era is at our fingertips and children are at ease to use it. Some kids are talented enough in using technology, computer and programming languages. The little Anvitha is 9 years of age now and she started coding at a very early age. She was 7 years old when she earned lakhs of money through coding and also a lot of appreciation. She got real inspiration from the technology and hence he started building software. She learned it through the YouTube tutorials. She first worked for Smartkins Animal, which is an app for children. This app helps them earn names and voices of different animals. Her next app was Smartkins Rainbow which helped them learn colours.

Not only talent but it also takes nights of making strategies followed by the endeavours. This would help you become brilliant in what you do.

Anvita said, “Turning an idea for an app involves a lot of hard work. There are a lot of components to build an app, including prototype design and wireframing, user interface design and then coding and testing.” 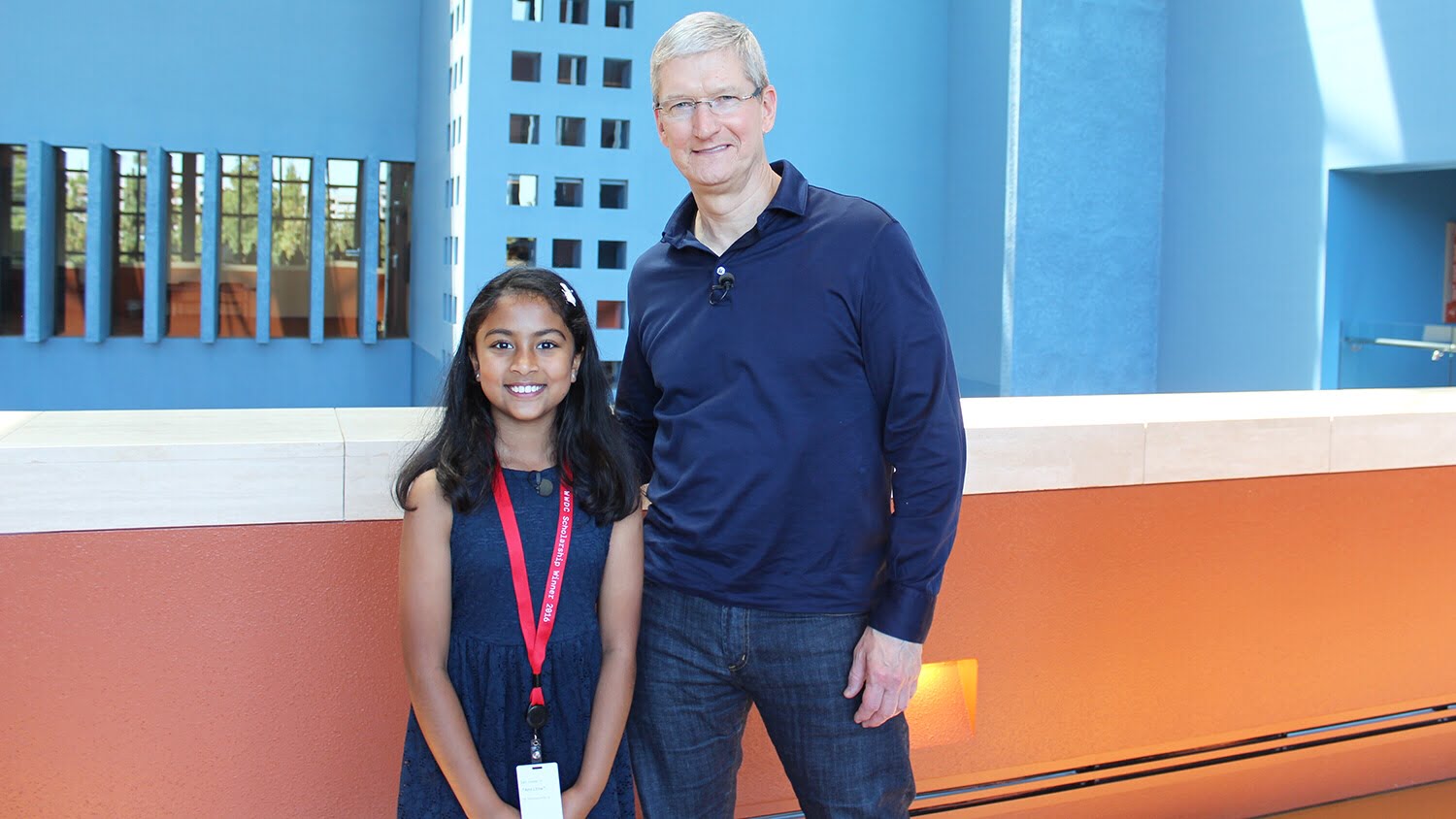 She had taken part in WWDC where her work got acknowledgement and distinction from Apple. She became the youngest developer in yearly developer conference. She is a talented kid and Anvitha continues to build application alongside going to school. She earned $10000 price money for her application named goal Hi. She dreams of becoming the most renowned industrialist one day.

One can learn a lot from this little girl and how she became independent at an early age. The main reason behind a kids success is his family and parents and very importantly the hard work of themselves.