NIA team has achieved great success on the investigation of Pulwama attack. NIA has identified the owner of that car which was used in the Pulwama attack. In this attack, 40 CRPF soldiers were martyred and its responsibility was taken by Pakistan terrorist organization Jaish e Mohammad. It is also concluded that the car owner Sajjad Bhat has joined the terrorist organization Jaish-e-Mohammad. 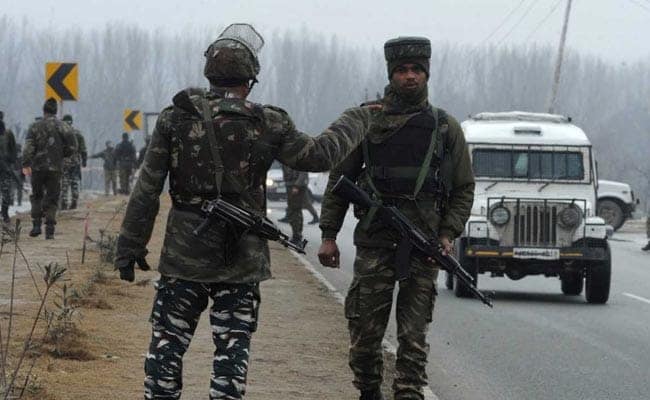 Maruti Eeco was used in the horrific Pulwama attack a week ago and its owner, Sajjad Bhat, resides in Bijbehra, located in Anantnag district. Sajjad is constantly escaping arrest. The vehicle number is MA3ERLF1SOO183735 and the engine number is G12BN164140.

Investigating agencies claim that with the help of this, there will be sufficient evidence against Pakistan’s direct involvement in this attack which will be shared with the international community. Currently, Pakistan is secretly funding the terrorist organization Jiash e Mohammad to spread terror in India. This matter was brought to the UN where many countries agreed to believe this except China. Investigating agencies claim that many more related pieces of evidence against Pakistan will be brought up. 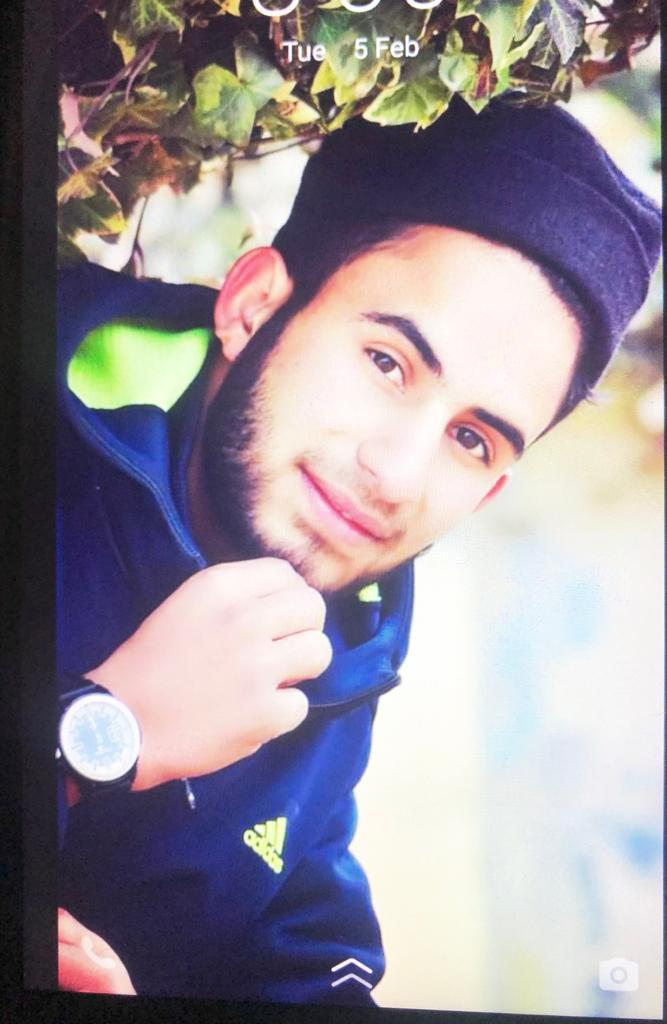 According to official sources, there will be more big disclosures in the coming days. According to NIA, Sajjad Bhat had purchased this car on February 4 (just 10 days before the attack). The first owner of this car was Jaleel Ahmed Haqqani, a resident of Heaven Colony of Anantnag.

Jaleel Ahmed purchased this car in the year 2011. After this, the Maruti car was sold for over seven times and finally was bought by Sajjad. With the help of forensic and motor vehicle experts, NIA has detected the vehicle used in the attack and its owner.

On Sunday, when the NIA team raided Sajjad’s house, many information and pieces of evidence were collected about him. Though Sajjad was not found at his house as he has already joined Jaish e Mohammad concluding on the basis of his viral image with weapons. The photograph of Sajjad holding a weapon has become viral on social media. According to the security agencies, he will be killed soon as he might be hiding somewhere in Jammu and Kashmir. 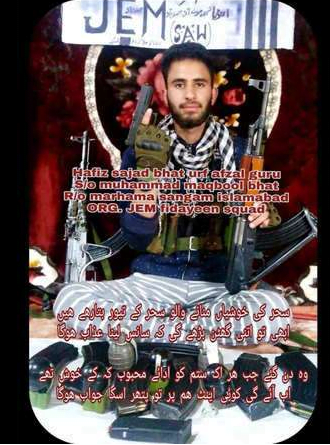 After the Pulwama attack, many strict actions have been taken against Pakistan. According to the reports of investigation, it has been unveiled that suicide attacker Adil Dar came on the National Highway on Maruti Eeco from a narrow street. After this, at around 3:15 PM he smashed his car into the fifth vehicle of the CRPF convoy in which 40 soldiers were martyred.