Terrorists on 14th February 2019 attacked the convoy of 78 vehicles of CRPF Jawans which was going from Pulwama, Jammu to Srinagar which included 2547 soldiers. Almost 40 brave Indian soldiers were martyred in this ruthless terrorist attack. Terrorist organization of Pakistan, Jaish-e-Mohammad shamelessly took responsibility for this brutal attack. This terrorist activity was carried out by using a car full of explosives and was crashed directly into one of the buses of the convoy.

Corporate Bytes strongly condemn the shamelessly coward act planned by terrorist belonging to Pakistan and salute to the brave CRPF martyred Jawans who lost their lives. PM Modi addressed the rally in Jhansi and stated that the conspirators of the Pulwama attack will be punished for their actions. The massive killing and hatred these terrorist organizations and their bosses are planning will be accounted bravely. 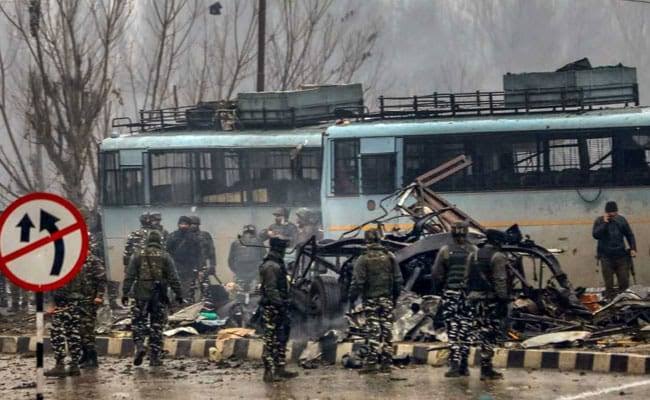 PM Modi also stated that he is able to understand the feelings and anger people of India are going through. The soldiers have sacrificed their lives for the defense of the country and the whole nation is with their families. Security Committee of Cabinet after the martyrdom of 40 soldiers decided to withdraw the status of Most Favored Nation (MFN) status from Pakistan. Prime Minister Narendra Modi has said that neighboring countries and terrorist howler. The culprits will definitely get punishment. Security forces have been given full independence. 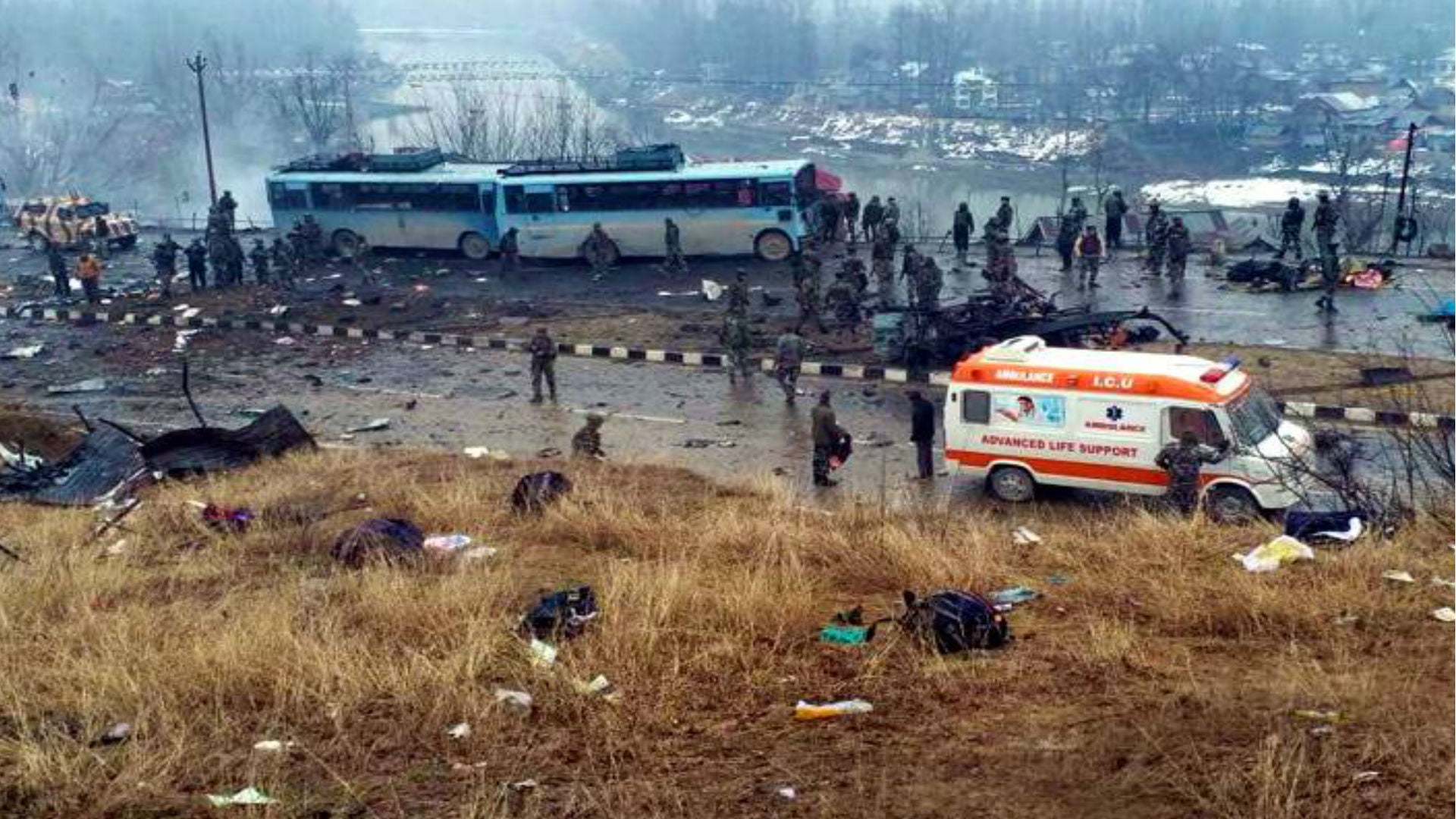 PM Modi said that Pakistan is going through a bad phase of economic misery. He has become so isolated in the world that big countries have shredded him. It is difficult for Pakistan to survive in this present economy and is begging for help from different powerful countries. Even after this, Pakistan is attacking India in such a period of economic misery. He even said that the130 million people of India will answer this attack together. The guilty people will be punished for this and the outcome will be worse. 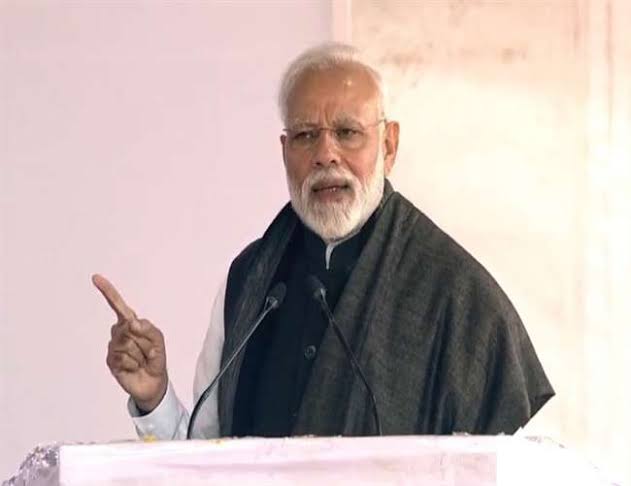 After the cabinet meeting, Arun Jaitley, who retired as the minister, said that those who are involved in this attack will have to pay a heavy price. The representatives of 25 countries including Sweden, France, Hungary, Italy, and Germany on Friday evening arrived for the office of the Indian Foreign Office. 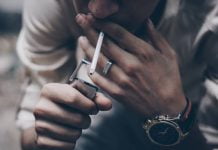 Males Who Smoke With Boss Likely To Get Faster Promotions 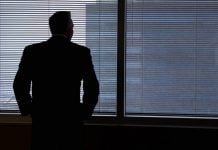