She is the youngest member of the Kardashian-Jenner industrial complex but she is the head of a $900 Mn fortune. 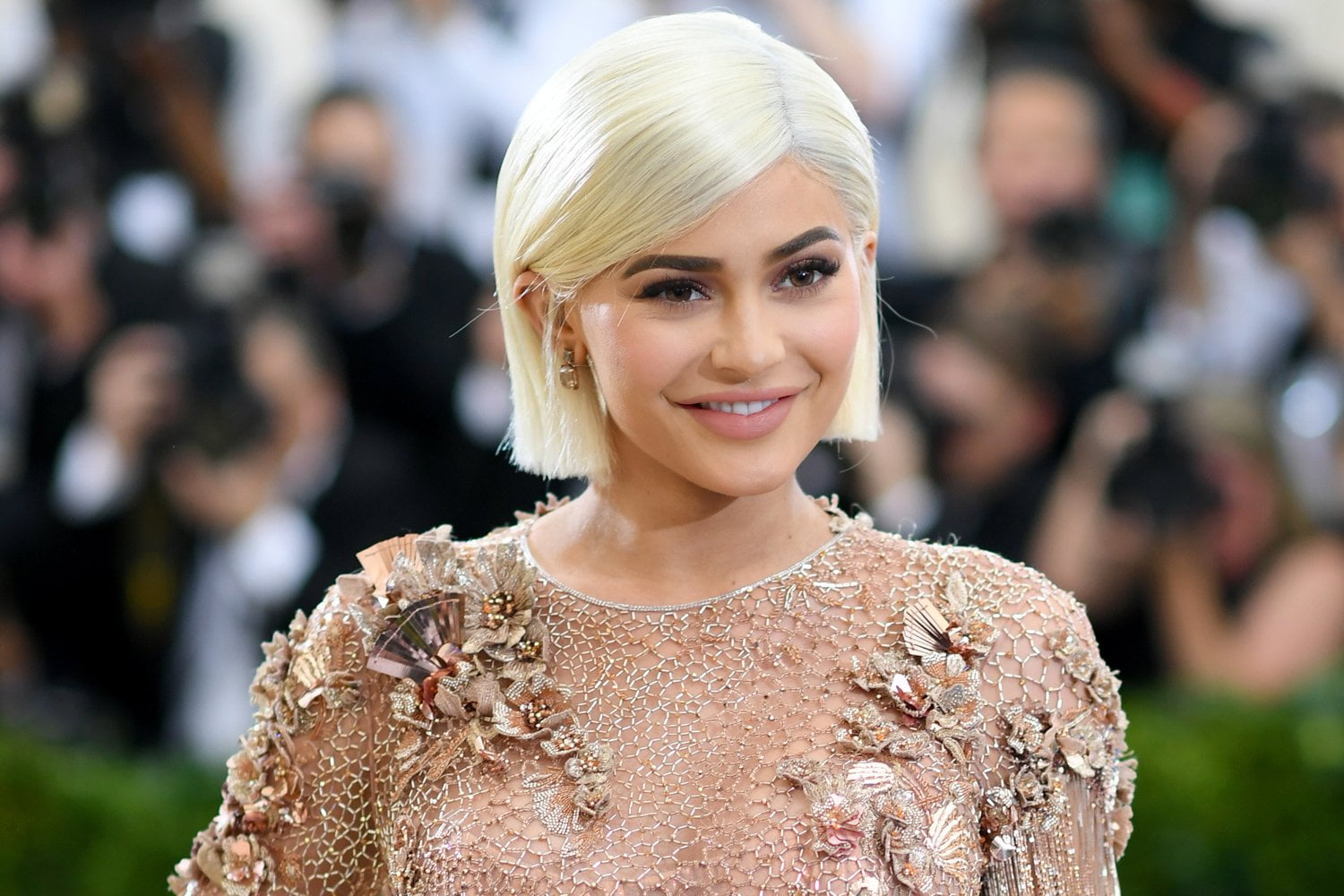 What her half-sister Kim Kardashian West did for booty, Kylie Jenner has done for full lips. Like Kardashian West, she has leveraged her assets to gain both fame and money. But while her sister is best-known for the former, Jenner has proved adept at the latter in a huge way.

ALSO READ: Here Are Some Tips To Success By Inspiring Women Entrepreneurs

An extremely young mother (she had baby daughter Stormi in February), Jenner runs one of the hottest makeup companies ever. Kylie Cosmetics launched two years ago with a $29 “lip kit” consisting of a matching set of lipstick and lip liner and has sold more than $630 million worth of makeup since, including an estimated $330 million in 2017.

Plus she earns millions from TV programs and endorsing products like Puma shoes and PacSun clothing and $60 million in estimated after-tax dividends she’s taken from her company, and she’s conservatively worth $900 million, which along with her age makes her the youngest person on the fourth annual ranking of America’s Richest Self-Made Women.

How does she earn such huge amounts?

Social media has helped her a lot in this. Manufacturing and packaging have been outsourced and her mother, Kris handles the actual business stuff, in exchange for the 10% management cut she takes from all her children. Because of those minuscule overhead and marketing costs, the profits are outsize and go right into Jenner’s pocket.

Kylie is not the only one who has benefitted from Instagram – Anastasia Soare and Huda Kattan are also there on the list.

How has the business grown?

Getting back to Kylie, she used some $250,000 of her earnings from modeling gigs to pay an outside company to produce the first 15,000 lip kits. An intuitive marketer like most of her family, she spent months teasing the kits on Instagram, then announced the launch via social media just a day before they went on sale–November 30, 2015. The kits sold out in less than a minute. Resellers started offering the $29 product on eBay for up to $1,000.

“Before I even refreshed the page, everything was sold out,”

The numbers kept getting bigger. In November 2016 her holiday collection snagged nearly $19 million worth of orders in the 24 hours after it launched. By the end of 2016 Jenner’s company was selling 50-odd products, with revenue of $307 million–for a company less than a year old.

However, the future is uncertain especially in the fickle world of personal fame. 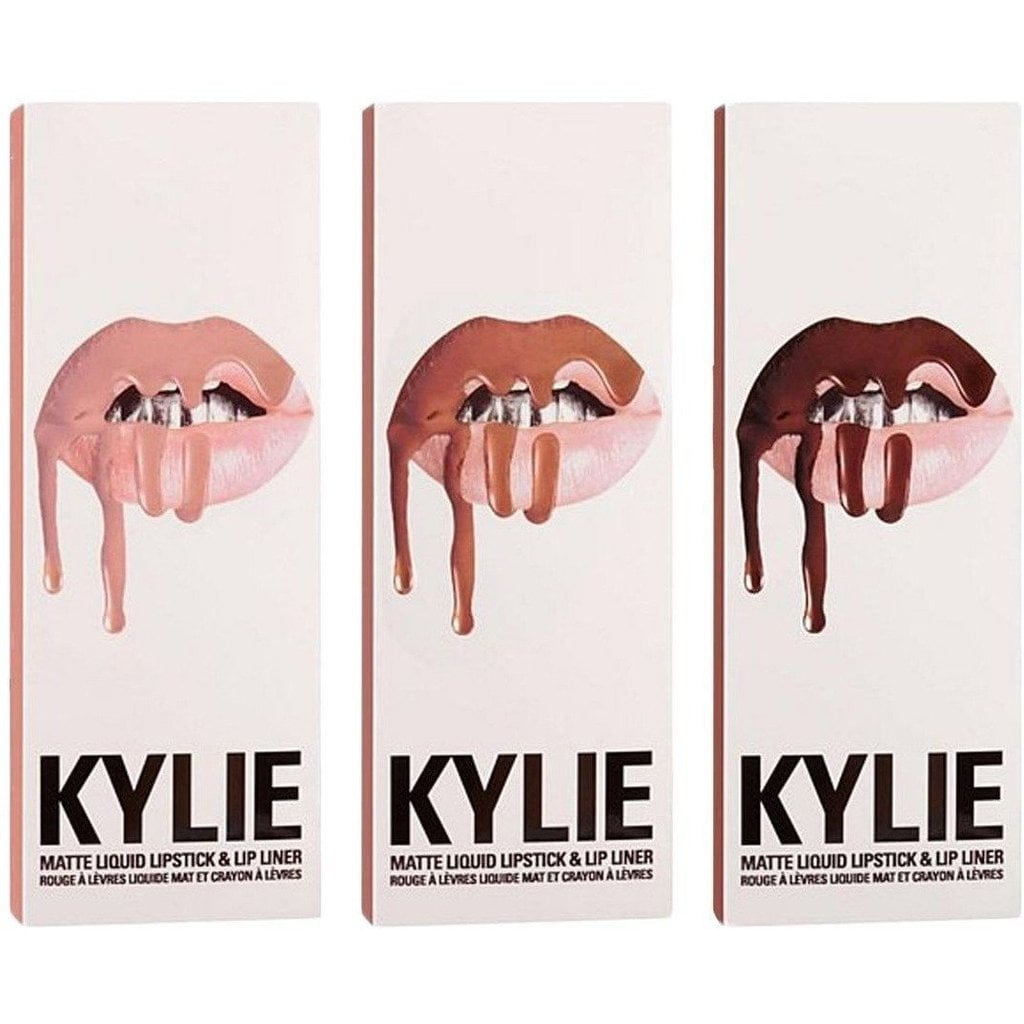 While Jenner dismisses the idea of selling out, her mother does not let the option go out of her hands.

It is likely that sometime later this year, Kylie Jenner’s company will take a title that Bill Gates and Mark Zuckerberg once held–youngest-ever self-made billionaire.