We all have celebrity crushes and all of us follow them and ‘ghost-stalk’ them on social media. We want to know all about them – the lives that they live, the people they hang out with – everything!

We look up to them with this godly awe and hope and pray that nothing bad ever happens to them.

However, that’s not the case. These celebrities with their fame and fortune are not immune to diseases.

It might seem like their lives are perfect, but many celebrities are living with illnesses that they hide from the public. Some occurred later in life, while some have been plaguing them since birth. We all know the feeling of wanting privacy and space when we aren’t feeling well, so it must be pretty tough to have to live with a chronic illness while being in the public eye.

But the best part is that these illnesses have not taken away their dreams from them. They are fighting through the toughest of diseases and yet they have not given up on life.

Read about them so that we never lose hope in our tough times.

The Hadids are just about giving the Kardashians and the Jenners a run for their money when it comes to famous Hollywood families. Mama and Papa Hadid were famous in their own right back in the day, but their three supermodel children, Gigi, Bella, and Anwar, are showing off the Hadid genes to a whole new generation! 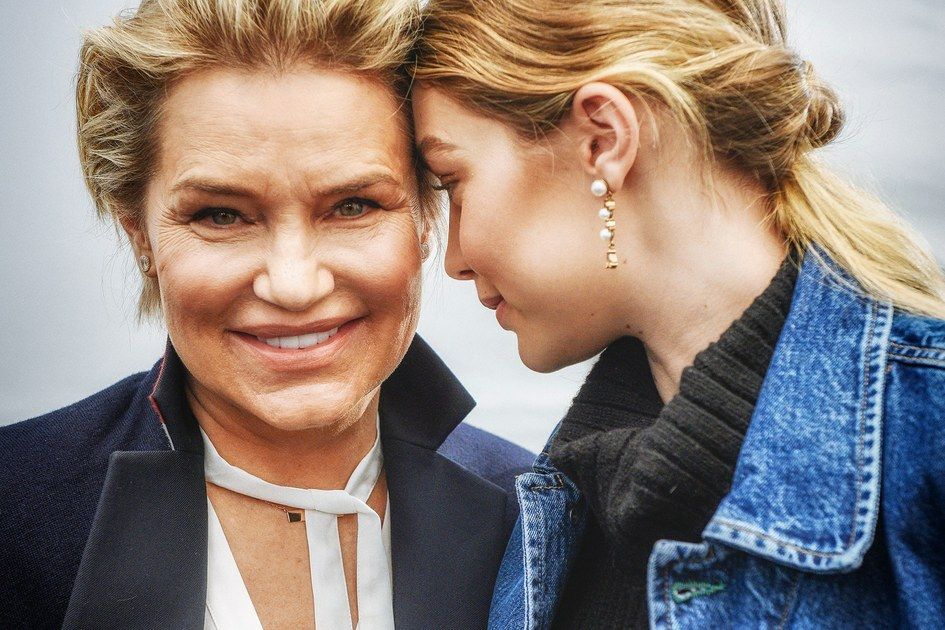 This family has accomplished so much that you’d never guess that three of them suffer from Lyme disease. Yolanda, Bella, and Anwar are all victims of the bacterial illness that attacks the heart, nervous system, joints, and skin. Yolanda is extremely open about her family’s battle, and constantly posts snaps of what her day-to-day life with Lyme entails. The disease even forced Bella to give up her Olympic dream in 2016. Lyme disease is terrible to live with, but the Hadids prove that there is still hope and that one can live the life of a celebrity even after that.

The world got to know of Selena’s lupus in 2013. The autoimmune disease, which occurs more frequently in women than in men, features the body attacking its own cells as if they were foreign invaders. A number of painful symptoms are attached to the disease, including skin rashes, kidney problems, organ inflammation, and mouth ulcers. Typically, women are diagnosed after puberty, when their bodies are ready to give birth to children. 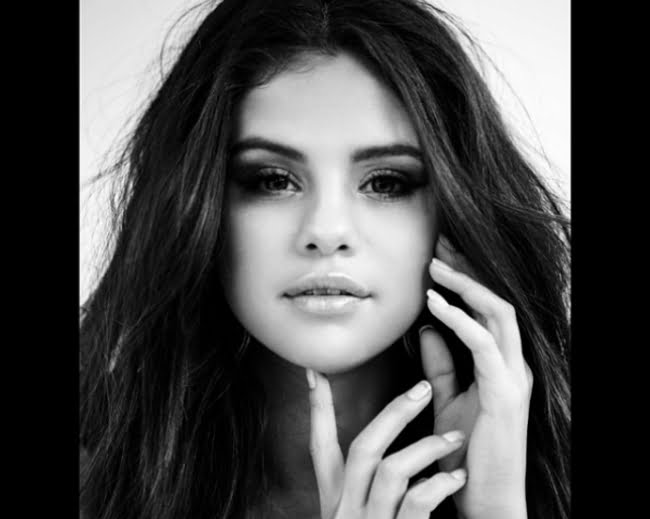 The diagnosis forced Selena to cancel her world tour at the time, and step out of the limelight so she could undergo treatment in peace. Unfortunately, there is no cure for lupus, but there are a number of drugs to help manage the symptoms, including corticosteroids and monoclonal antibodies. Along with Selena, other celebrities like Seal, Lady Gaga, Toni Braxton, and Nick Cannon also suffer from it.