Advances in technology have made it easier for busy women to start and run their own businesses these days.

More women are not only entering the workforce but they’re also starting amazing, successful businesses.

Here are some secret tips that successful women entrepreneurs are sharing for others to benefit from.

Use your struggle to fuel your solution. Sara Blakely, the founder of hosiery company Spanx, soon realised that her cellulite struggle wasn’t unique. She knew, deep down inside, that millions of women everywhere wanted to look slim and trim in their clothing. 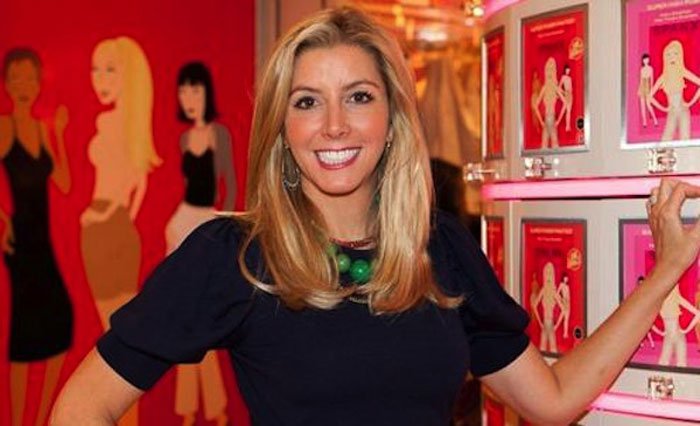 She developed her flagship product, the mid-thigh pantyhose, to solve this problem. Her wildly successful company now offers a number of items including lingerie, shapewear, bras, and leggings.

Make time for rest and leisure. Arianna Huffington, the founder of Huffington Post, stresses immensely on the success outside of money and power while prioritizing sleep and downtime for optimal performance. 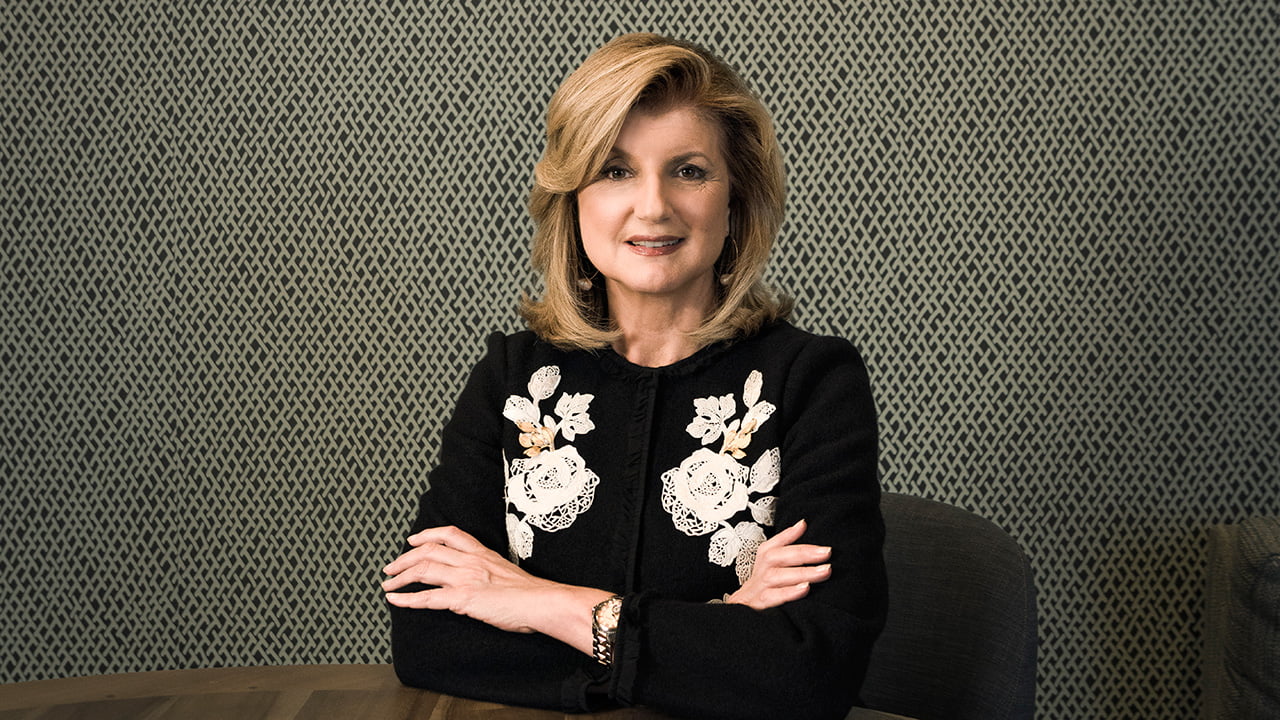 She had learned it the hard way and now is working on letting the world know about the horrors of sleep deprivation through her books.

ALSO READ: Did You Know These Super Successful People Were Once Considered As Failures?

Failure and innovation are intertwined. Barbara Corcoran,  a real-estate mogul, and star of the hit show Shark Tank. 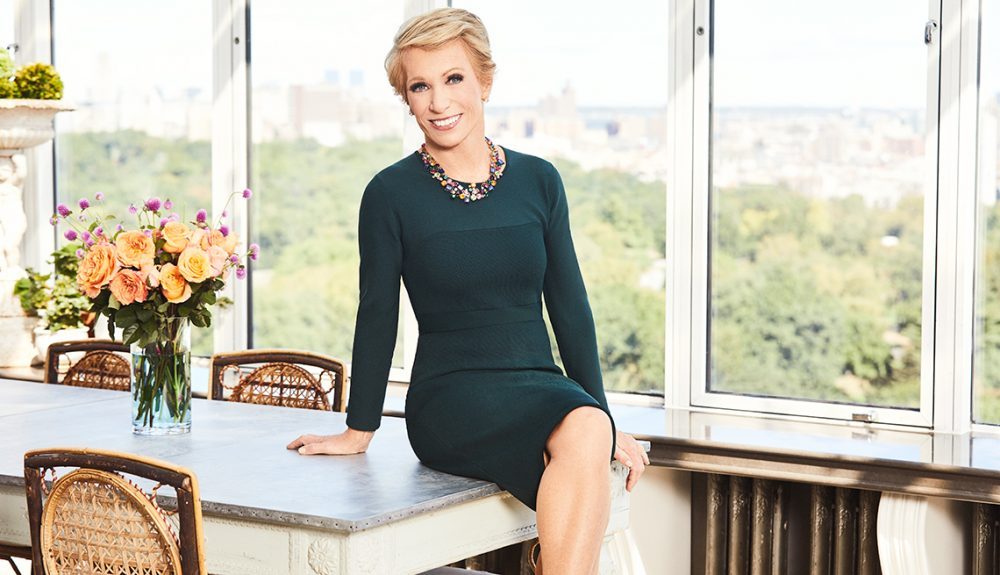 She says that some of her greatest failures seeded her most stunning successes. She advises to learn from the failures and make something better.

Have a clear message in mind. Actress Jessica Alba is also the co-founder of the Honest Company. Through her own experience, Alba learned that making the right pitch involves connecting with people and making it more relatable. 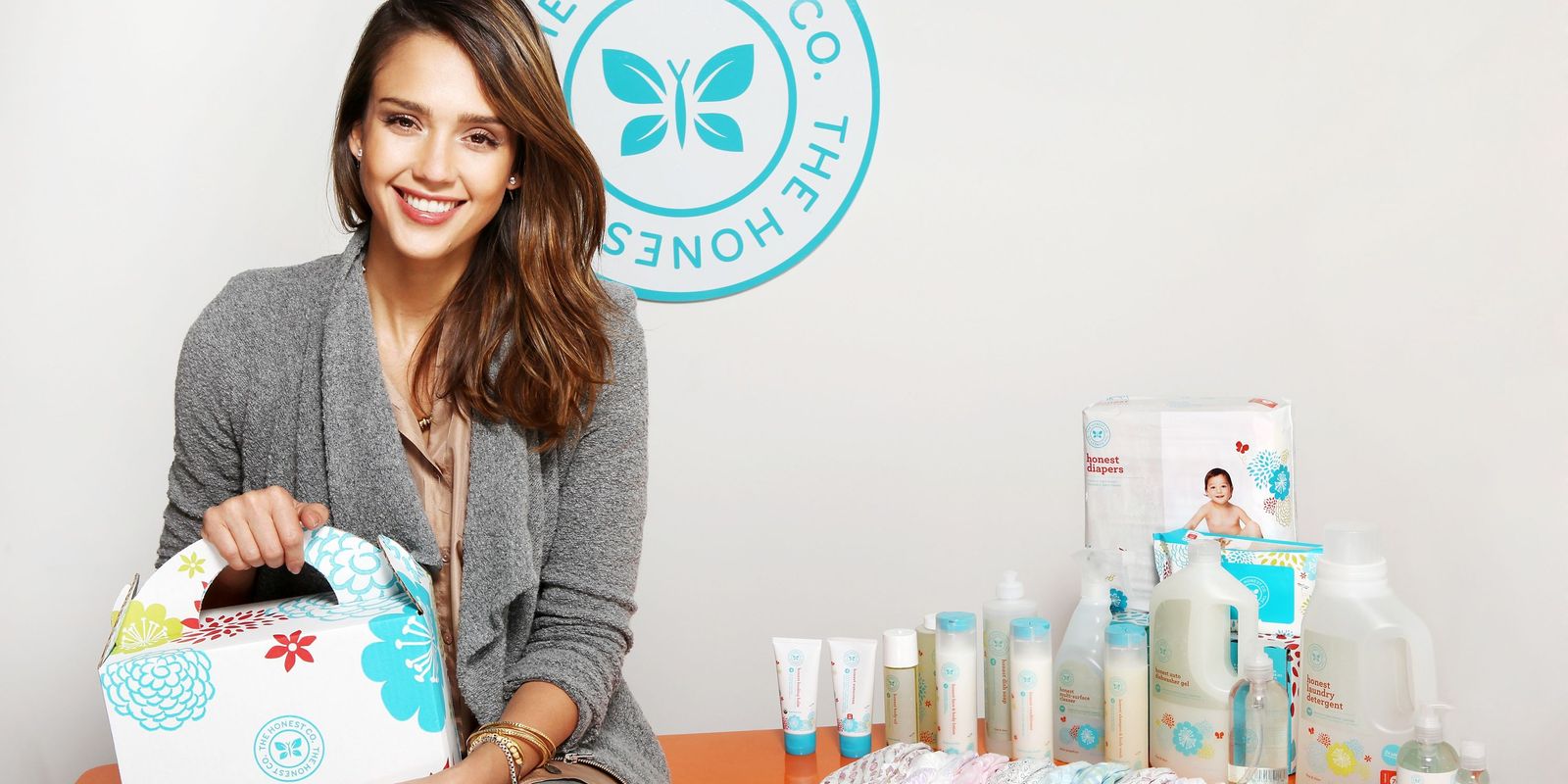 It wasn’t long before her message finally clicked and the Honest Company, now valued at $1.6 billion, was born.

Always be confident about your ideas. Ameera Shah grew her father’s single pathology lab in India into a large multinational chain with over 150 diagnostic labs across several countries. 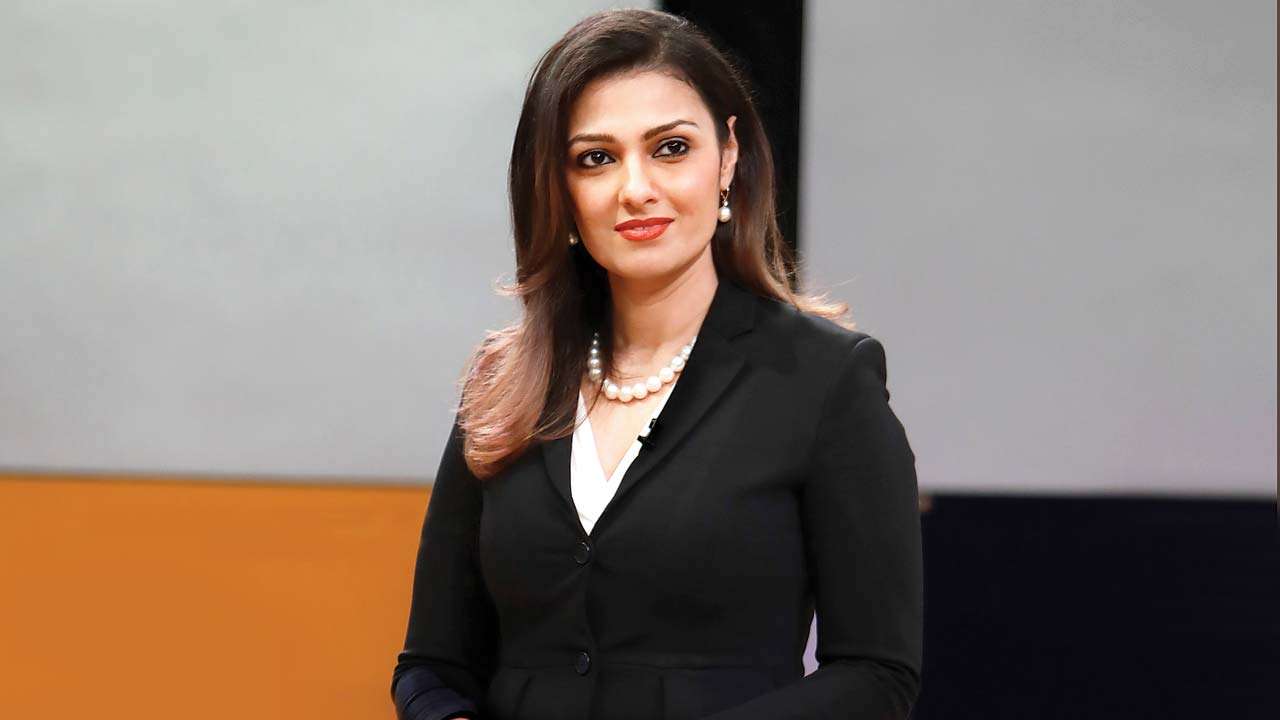 She was often told that entrepreneurship is not for women but she believed in herself and her dream came true. She encourages women to try new things and take on new challenges to find out what they are truly capable of.

No one is born an entrepreneur, they become one. Sahar Hashemi is an entrepreneur from the U.K. who co-founded two companies, Coffee Republic and Skinny Candy. 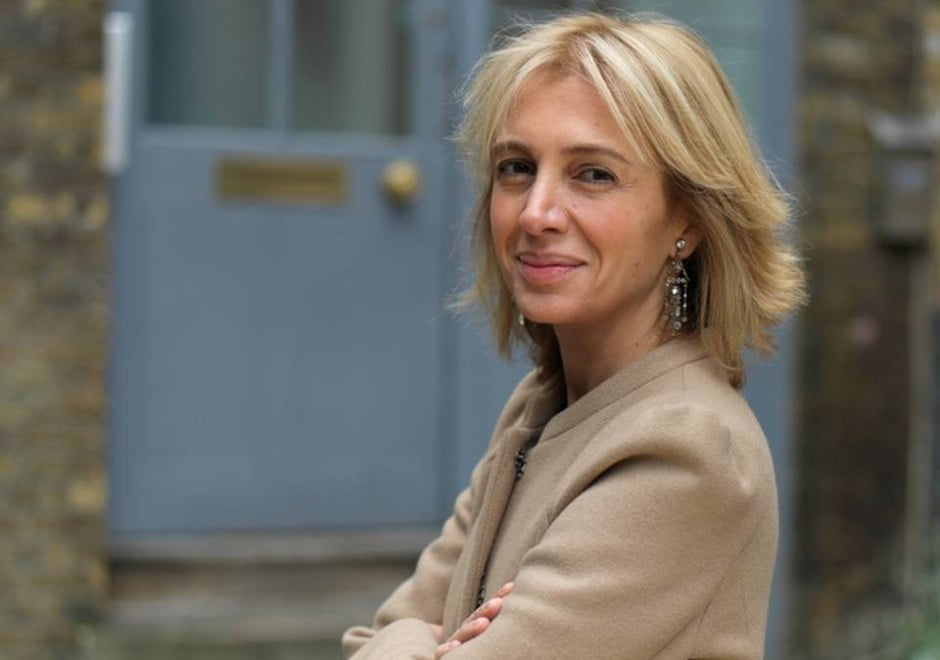 Give importance to service, the rest will follow. Media mogul Oprah Winfrey is listed among the world’s richest people and is also one of the successful women entrepreneurs of the world. 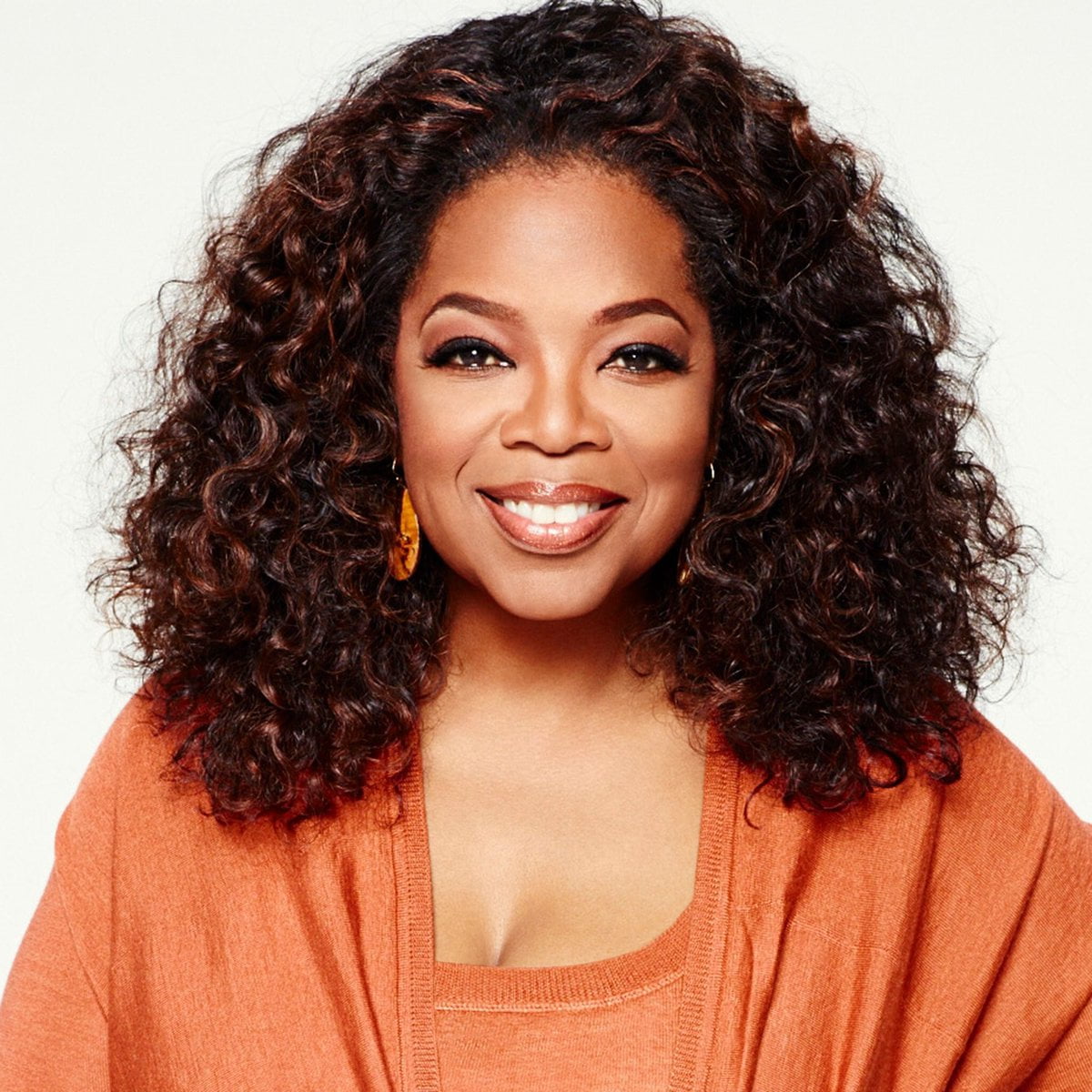 She insists on a service-based business approach that will benefit in making a business successful.

As long as more women take the leap, keep learning and keep empowering their own circles, there’s a good chance that future generations will take note—supporting and promoting the idea of entrepreneurship among women.