Henry Ford, the founder of the American automaker Ford Motor Company, is widely recognized not only for his accomplishments but for his way of thinking and leading. His legacy is filled with terrific quotes and memories which collectively point toward a powerful philosophy of entrepreneurship. 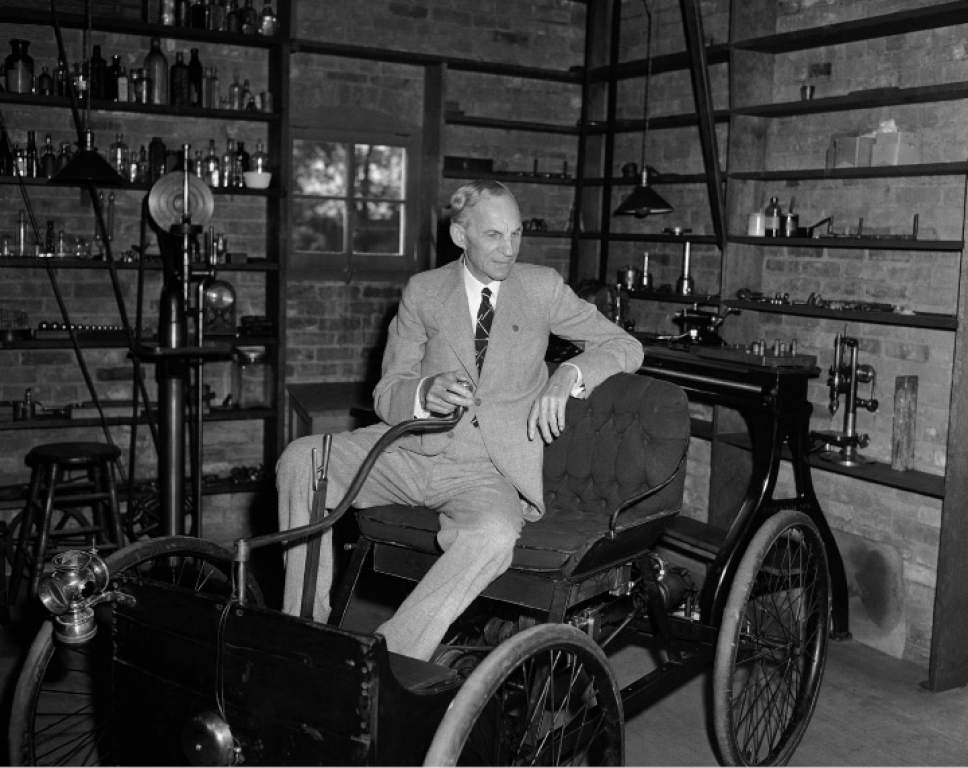 Here are some famous entrepreneurial lessons from Henry Ford:

Be so good at what you do that people think you invented it. Henry Ford often gets credited as the man who invented automobiles. This was not remotely true, but Ford was indeed so passionate about automobiles, and so instrumental to their presence in American and world culture, that he regularly gets credit for it. It is important to passionate about your work and excel at it. Eventually, people will come to perceive and define you as a pioneer in your work if you attend to that work with major presence and power.

Treat failures as opportunities. Ford failed many times before he finally succeeded. Such a trajectory is incredibly common among entrepreneurs. Human beings tend to downplay their failures, but the truth is that no person is immune to failure, which is a good thing since failures are merely opportunities disguised as negative events. 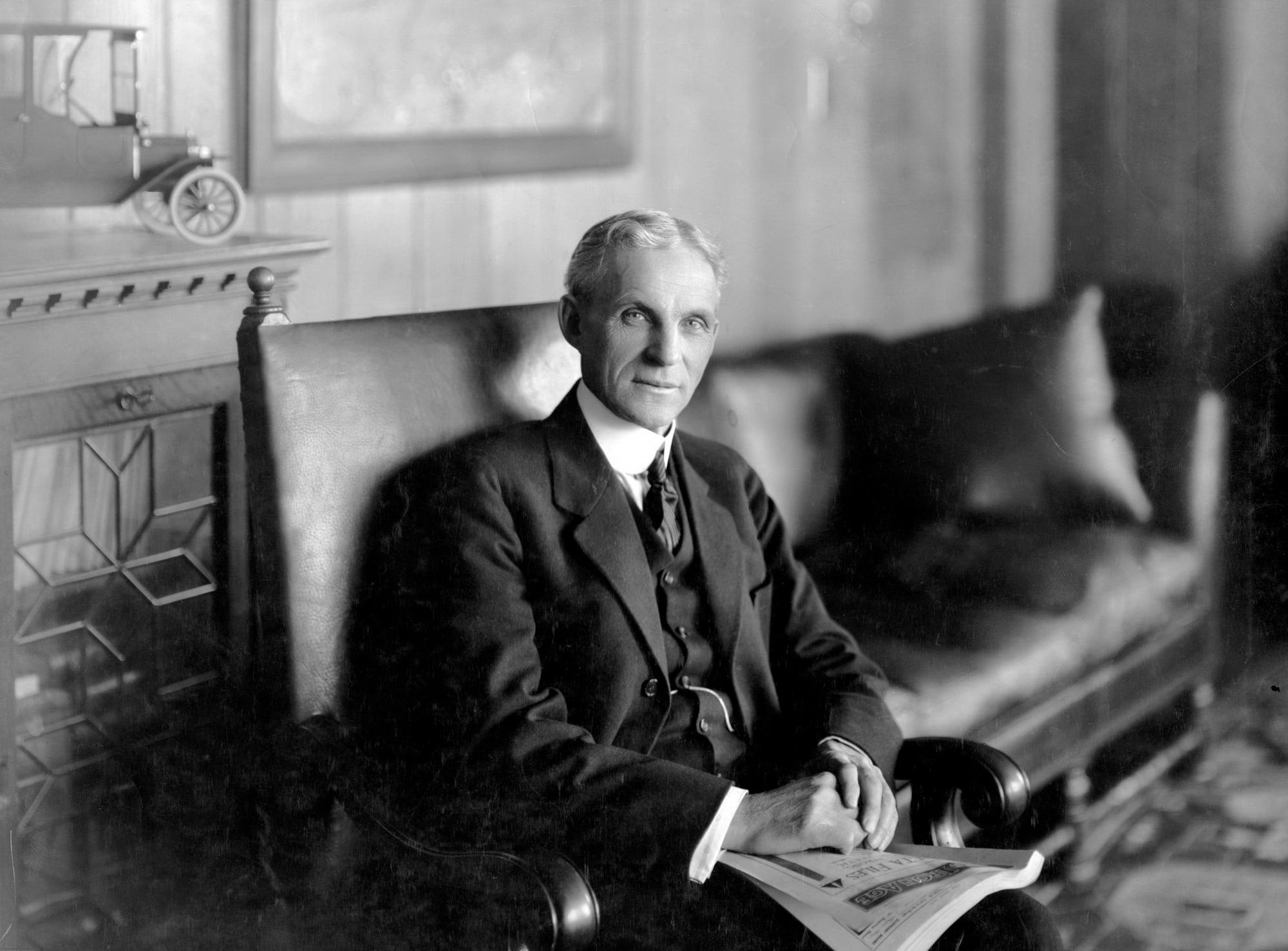 Be as strong behind the scenes as you are anywhere else. Henry Ford said,

“Quality means doing it right when no one is looking.”

In other words, don’t exist to impress. Engage with the process. Keep an eye to the details. Exercise impeccable judgment, down to the tiniest aspect of whatever it is that you’re involved in. For even if people don’t see it, they will feel it.

Don’t show off. Don’t be a walking advertisement for yourself while having nothing or little to offer. Exist in service to your customers and clients for they are the ones that truly matter, and the ones that pay the bills. Therefore, entrepreneurs need to understand that showing off leads one nowhere.

“A business that makes nothing but money is a poor business,”

Aspiring entrepreneurs would not want to be remembered as money-makers, they should work towards becoming someone who adds value to other lives.

Despite Ford’s major misconceptions and religious prejudice, for which he later apologized and in all likelihood repented, his legacy as an entrepreneur is unbreakable. We hope these lessons by Henry Ford will act as inspirations and encouragement for budding businessmen.