In HBO’s new documentary Becoming Warren Buffet on the billionaire’s journey from an entrepreneur to one of the wealthiest person in the globe, they even focused on his friendship with Bill Gates, another of the planet’s wealthiest men. A scene where Buffet and Gates who met early on and were sitting at a table and were both asked to jot down on a piece of paper the one thing that they each considered contributed more to their success. 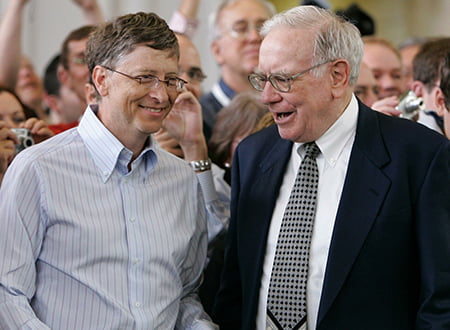 Both Buffet and Warren wrote down the same word on their respective papers which is the word focus. And it is no coincidence.

Most of the highly successful people attribute focus to their success. It is the commitment to the pursuit of a particular main goal or idea. In fact, this is often how success is determined.

So let us take a look at how you can stay focused in the world full of distractions to achieve success. 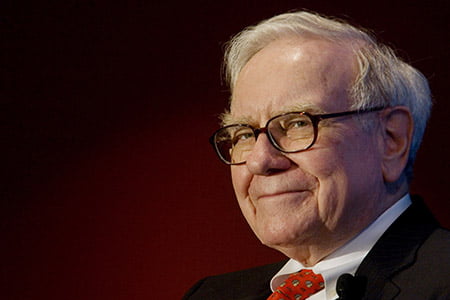 Know your goals exactly. Make it concrete. Then create a plan of little milestones to achieve that goal. Don’t lose your focus until you achieve it. When you set a clear path for yourself you stay relentlessly committed to your goal.

Keep following your own path

Warren Buffet has earned success as an investor more than anyone in history. Warren receives daily suggestions or advice of other investors, but he doesn’t follow that path. He sticks to the type of businesses he can interpret well. He only invests if he feels like a need to which shows that he made very few investments in his several decade’s long career of investments. Don’t be distracted by what others are doing if you know your path clearly. 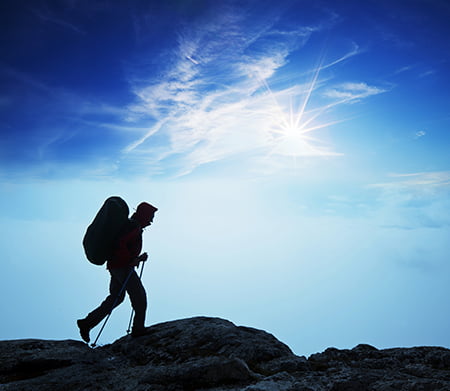 Know the rules of the games

To focus better you need to know the rules of the game and be able to play the game better than anyone else. Part of the focus should not just be action but understanding the aspects of what needs to be done presently and in the future as well. Buffet is known to spend his significant amount of time reading compared to the little time he spends in taking action. You can focus in the right direction by learning and interpret the changing aspects of the market of your respective field.

A litmus test for your time

You need to constantly check if you are spending a considerable amount of time on your focus as there are many distractions in the path and opportunities in life. Get rid of some of the activities in order to not get pulled in different directions. When involving in a task ask if the task aids your focus.

You might not get as wealthy as Bill Gates or Warren Buffet but you need to have a sincere focus on what you are trying to accomplish. You also need to maintain perseverance to stick with on a daily basis to build a success for yourself.