The OnePlus 6T has been launched at an event in New York. Here’s what you need to know. Looking at the design standpoint the OnePlus 6T retains much of what made the 6 a very good device, but it also brings in few changes. 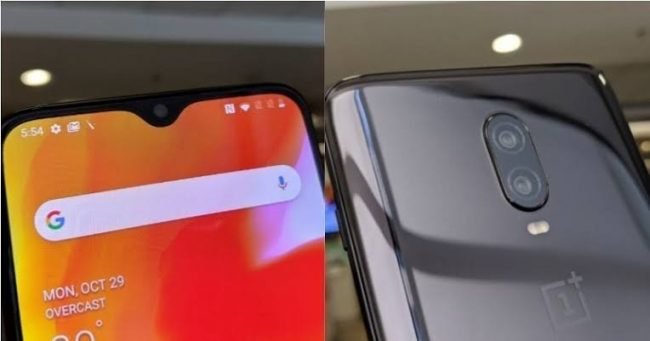 From a design standpoint, the OnePlus 6T retains much of what made the 6 a good device, but it also brings in a few changes.

The product contains the glass back for the Mirror Black version of the device that gives it smooth and classy look. The phone is also available in the Midnight black version and hopefully a Silk White version in future too.

ALSO READ: Facebook has announced the launch of the Digital Literacy Library

Apart from that, OnePlus 6T loses 3.5mm jack. In place of that, the company is even not providing a USB Type-C to 3.55 dongle in the box but it is also hoping that you will instead move to its Type-C Bullet headphones.

In the new product, the notch has been changed from that bar to a waterdrop. It means that the selfie camera is tucked away in a narrow arc notch, with the front sensors smushed to the side and the speakers are aligned to the top ridge.

The phone also has a 6.4 inch AMOLED display on the device seems much more larger than it is. 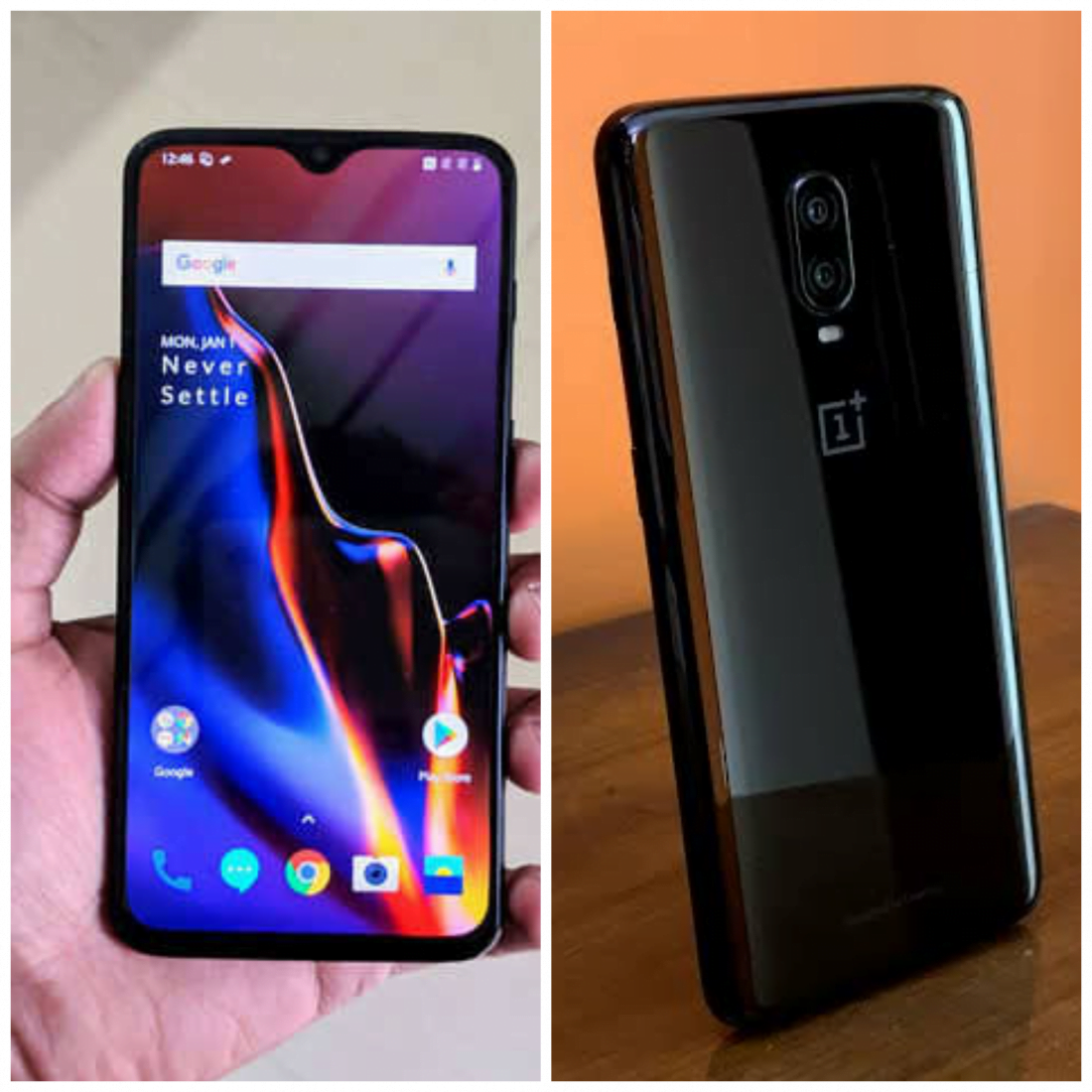 The phone does not have a rear fingerprint scanner. It’s because apart from the face unlock feature it is also the first OnePlus device that features the scanner embedded in the display.It’s one of only a few devices with the feature.

For its internals, the OnePlus 6T features an octa-core Snapdragon 845 processor, coupled with the Adreno 630 GPU and 6GB/8GB of RAM. It also has 128GB/256GB of internal storage (non-expandable). The device is powered by a decent 3700mAh battery, and runs Android 9.0 Pie out of the box.

It packs a powerful dual camera system, composed of a 16MP f/1.7 and a 20MP f/1.7 sensor, with a 20MP f/1.7 selfie shooter. Unfortunately, neither one of those dual cameras is a telephoto or a wide-angle lens.

OnePlus 6T is expected to price around Rs. 42,000. The device will be available online from November 2.