Just like other smartphone manufacturers, the OnePlus has also planned to kill the 3.5mm headphone jack from its forthcoming smartphone that is expected to be called the OnePlus 6T. The co-founder of the company Carl Pei has confirmed this news in the interview and also explained that it is about timing and for delivering the best smartphone  experience. OnePlus also revealed that it will be launching the new bullets wired headphones along with the OnePlus 6T. 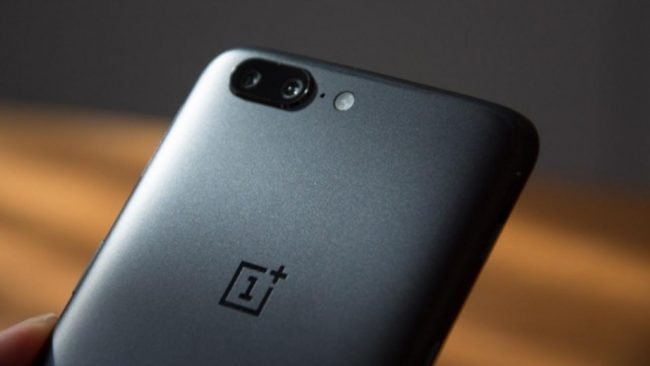 The new Bullets from the OnePlus feature would be the USB Type-C connector. These Type-C Bullets would cost you nearly Rs. 1490 and will be available either online and offline.

He further said, “We also had to think about the negative side of removing the audio jack for our users. We also found 59% of our community already owns the wireless headphones the previous year and that was before we launched our Bullets Wireless Headphones.” As per the survey conducted by OnePlus in early 2017, nearly 80 per cent of the users have used in-jack headphones time to time while the polls in 2018 saw 59 per cent of the users switching to the wireless headsets.


Pei further added that the percentage of users those have been much lower if the headphone jack had been removed two years ago. In addition to that they would also have to face the ire of their fans as the company is advocating for the audio jack.  Pei also says that removing the port has freed up additional space inside their upcoming phone, which will enable the company to equip it with more “new technology.” 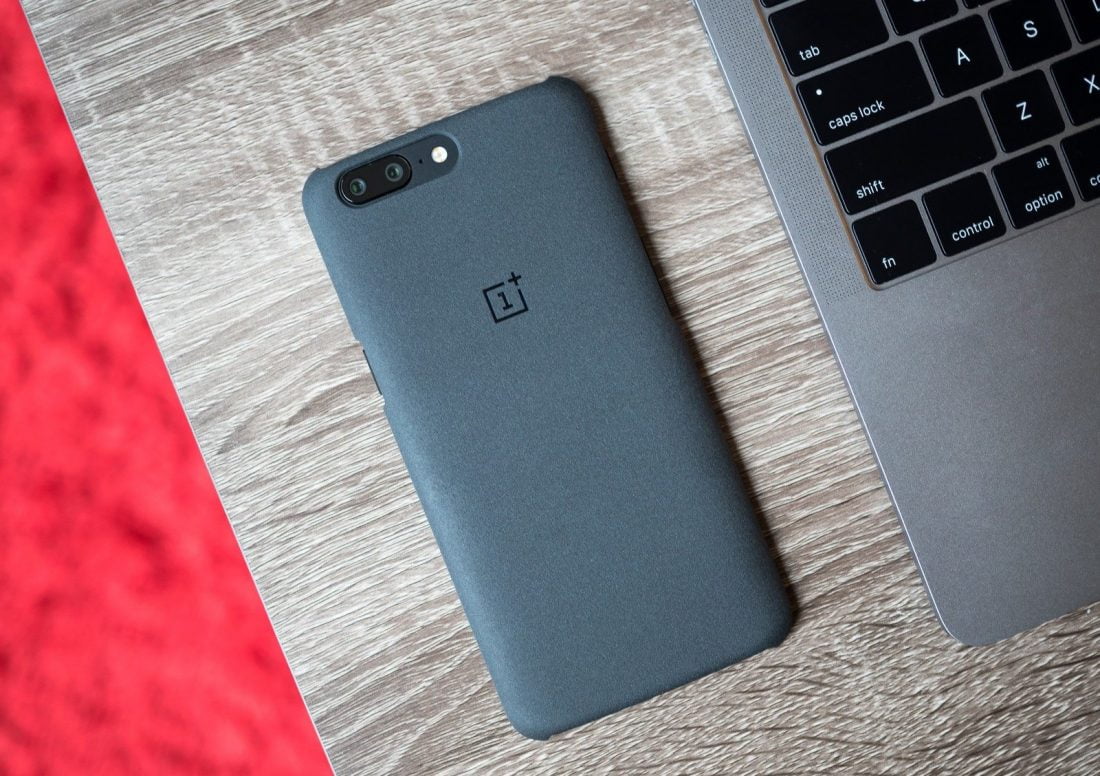 The executive has not revealed what the new technology will be but earlier the company confirmed the presence of an in-display fingerprint sensor on the device. Pei has also hinted at improved battery life on the upcoming handset.

The company would bundle a Type-C to 3.5mm audio adapter in to the box with its upcoming device which is not  expected for shipping the headphone along with it.  In a blog post, OnePlus  says, “The shape and material used to craft the speaker housing plays a big role in how a pair of earphones sound. The Type-C Bullets effectively balance utility with versatility, ensuring a comfortable fit and using the shape’s metal design to produce a balanced sound.” To add durability, the headphones’ wire consists of Aramid fibers.