Chinese smartphone maker OnePlus on Thursday announced a partnership with Marvel Studios to celebrate its 10th anniversary with the film “Avengers: Infinity War” which arrives in theatres on April 27. 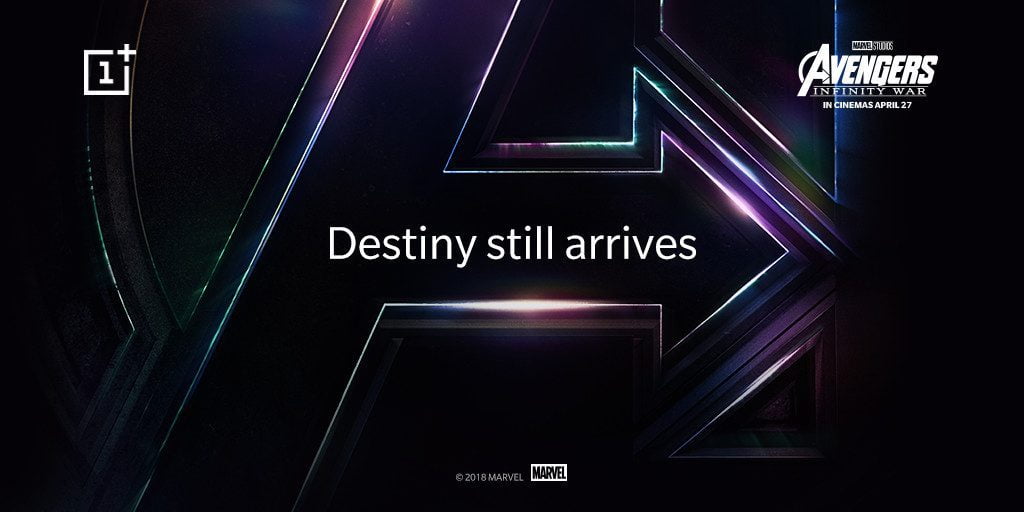 According to media reports, OnePlus is teaming with Disney with a special “Avengers: Infinity War” edition of the forthcoming OnePlus 6.

“OnePlus‘ association with Marvel Studios is to go beyond the ordinary and achieve groundbreaking innovations in mobile technology to create the best user experiences,” the company said.

The limited edition phone’s design was inspired by planet “Crait” from the movie.

Similar to OnePlus 5T, the special edition device featured a 16MP + 20MP primary camera with f/1.7 aperture on both sensors. There is a six-inch display with an aspect ratio of 18:9 for immersive viewing.

A Qualcomm Snapdragon 835 chipset fuels the phone, coupled with 8GB RAM and 128GB onboard storage.