The digital payments platform owned by Flipkart, PhonePe has incurred a loss of Rs. 791 crores for the financial year  2018, compared to a loss of Rs 129 crore in the fiscal 2017, documents filed with the Registrar of Companies (RoC) revealed. 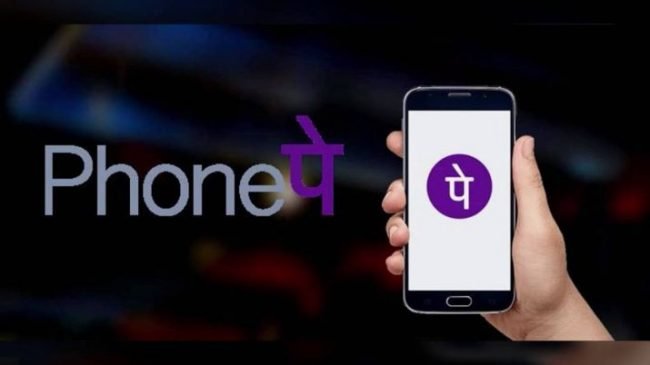 The digital payment arm of Walmart-owned Flipkart have posted a total revenue of Rs 49 crore, which is a steep increase from the revenue of Rs 3.03 crore it generated in the financial year 2016-17.

The main reason for this steep loss is the increase in the operating and the administrative expenses those have grown 5.6x to Rs. 832 crore in the 2018 monetary when compared to Rs 146 crore in the fiscal 2017.

These developments took place on the back of One 97 Communications Ltd that houses the important payments business thereby reportjng an over four-fould raise in its consolidated revenue in the financial year 2018 to Rs. 3,314.8 crore while incurring  loss of Rs. 1,490 crore when compared to Rs. 879 crore odf loss in the 2017 monetary.

The growing loss has incurred by the digital payment firms which shows that the market which has got a boost after demonitisation is still a tough market for the likes of Google Pay, PhonePe , Paytm and others.

According to the documents those were filed with RoC stated that,  “During the Financial Year 2017-18 the company was engaged in the business of operation of payment system for semi-closed prepaid instruments services in India and providing Unified Payment Interface application (UPI) under the brand name Phonepe, in association with Yes Bank Limited.”

Further the  statement added, during the fiscal year 2018, “the company has scaled up its operations significantly by onboarding more merchants and forming strategic partnerships, which have led to a surge in the company’s customer base and the number of transactions per customer. Consequently, the revenue from operations of the company has grown phenomenally by around 14 times its revenue for the previous year.”

Later it added, “The company is also actively exploring other business avenues in the payments and ecommerce space.” 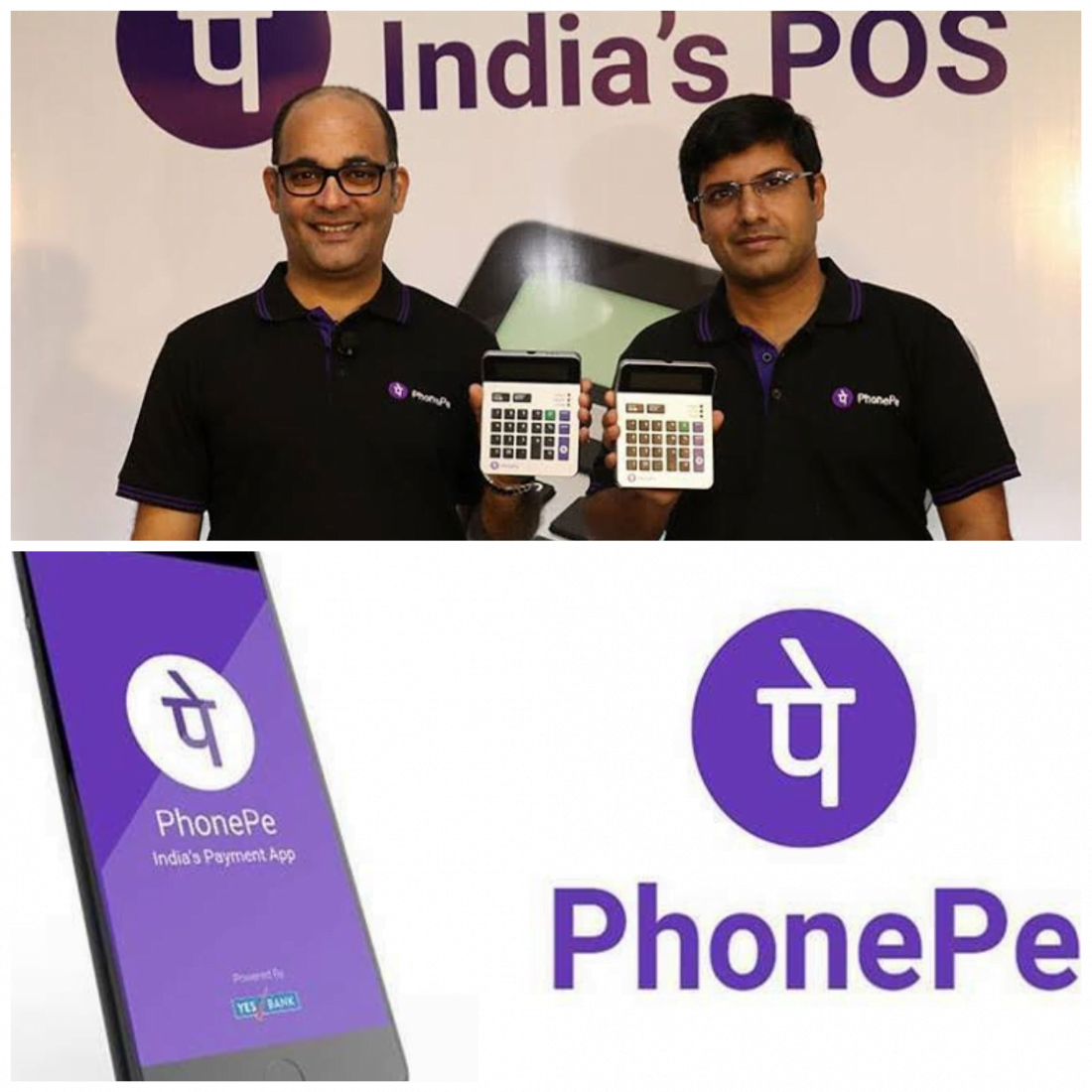 As we all are aware  that PhonePe former FX Mart was acquired by Flipkart in the year 2016. It had even secured a funding of Rs. 254 crore in 2017 October from the Singapore-based group entity Flipkart Payment after raising Rs. 83 crores from the same group entity in 2016 October.

One97 Communications which is the parent company of Paytm has reported a higher net loss of Rs 14.904 billion for the year ended on March 31, 2018, compared to Rs 8.796 billion in the previous fiscal, according to regulatory filings.

One97 Communications revunues from the operations have grow  manifold to Rs 29.8741 billion in the FY 2017-18 as against  Rs 6.2476 billion in FY2016-17, according to the company’s filings to the Corporate Affairs Ministry provided by business intelligent platform Tofler.

According to the seperate filing of Paytm E-commerce that operates as Paytm Mall has shown that the E-commerce venture of Paytm has registed a net loss of Rs 136.3 million in the previous financial year.

ALSO READ: Facebook has announced the launch of the Digital Literacy Library