SoftBank has led a new $3 billion round of investment and has crowned China’s Bytedance the world’s most valuable startup. 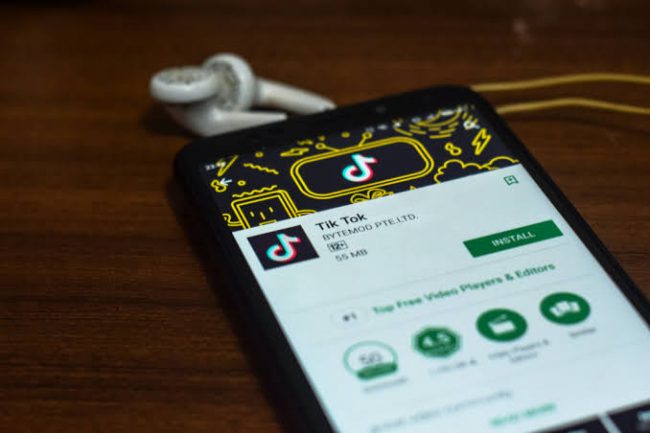 The owner of popular karaoke,Bytedance, video app TikTok and  the huhe Chinese news aggregator Toutiao is now valued at $75 billion.

Uber is reported to be considering an IPO for the next year which would value it at $120 billion, but for Bytendance is on the top, this is a huge achievement for the company which  recently had very little presence outside China.

TikTok has acquired Musicly.ly and has merged into Bytedance’s own Douyin service just like TikTok and is the major sensation among the teens in the West and has apparently achieved the social media rite of the passage of having Facebook attempt to clone it.

In the meantime, Toutiao, one of the most prominent apps in China having millions of daily active users. 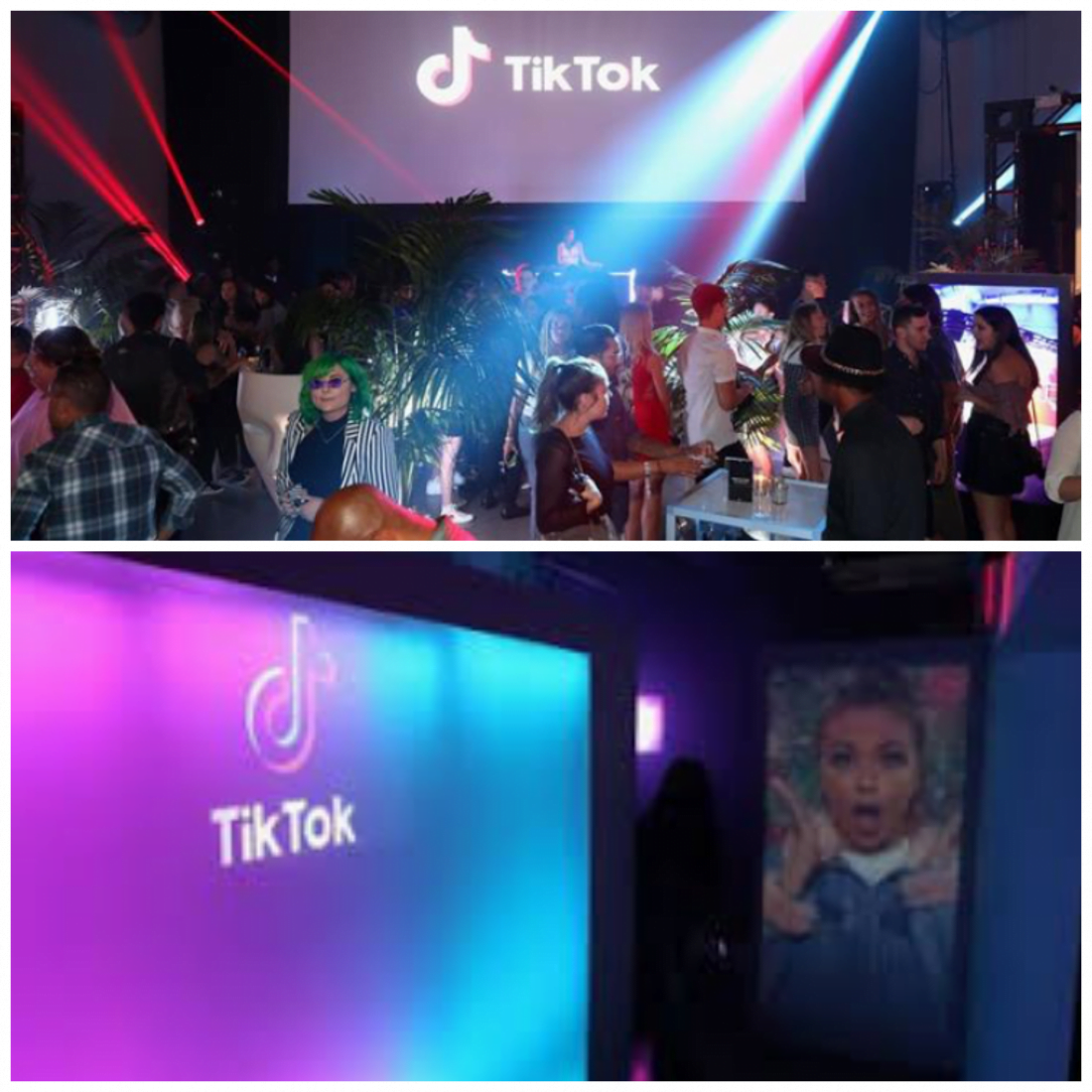 The app makes use of AI for aggregating and recommending the news stories and also makes monry for the Bytedance through advertising in the feed. Bytedance made $2.5 billion in revenue last year, but like most startups in its position is not yet profitable.

Bytedance and Toutiao has falle foul of the Chinese government censors this year and the news app was temporarily removed from the app stores whereas the other app, the satirical meme-focused Neihan Duanzi, was shut down altogether.

The founder and CEO of Bytedance Zhang Yiming published an open letter apologizing for “publishing a product that collided with core socialist values.”