Ahead of assembly elections in Karnataka, which is a home state India’s startups’ capital Bangalore, the startups have now become a part of election manifestos of political parties when Bharatiya Janata Party unveiled its election manifesto on 4 April.

ALSO READ: Bengaluru Is Slipping Down On The Global Startup Hub Ranking

Interestingly, K-Hub sounds very similar to Hyderabad’s T-Hub, which is currently the largest startup incubator in the country. 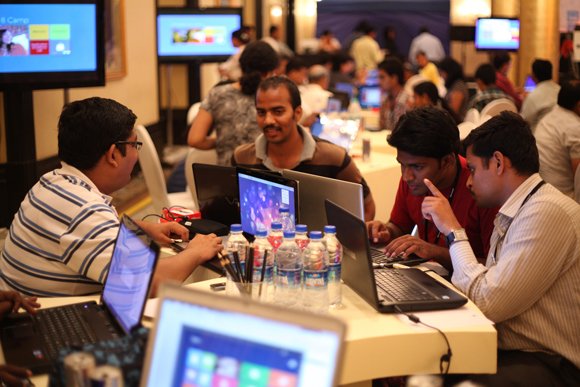 What has the party manifesto promised?

It is now time to wait and see if the party leaders stand true on their promises if they win the assembly elections in the state.