Kabir Misra, the managing partner at SoftBank Investment Advisers, is in advanced talks to set up an investment fund, which will make early and mid-stage investments primarily in US, India and Southeast Asia-based startups, according to media reports that have cited three people close to the development.

The $200-250 million fund, which is yet to be closed, will count SoftBank Group as the anchor limited partner.

While SoftBank is likely to be on the advisory board of the new fund, it will look at sub-$20 million investments to avoid conflicts with the SoftBank Vision Fund.

Sources wanting to be anonymous claimed that Misra will step down from his existing role at SoftBank, citing personal reasons.

Misra, 49, has been associated with SoftBank for more than a decade and will continue to work closely with the group.

“He is essentially transitioning into a new role and will act as an adviser to SoftBank,”

Misra is in talks with more investors to raise money for the fund and could bring one more limited partner on board, sources claim. 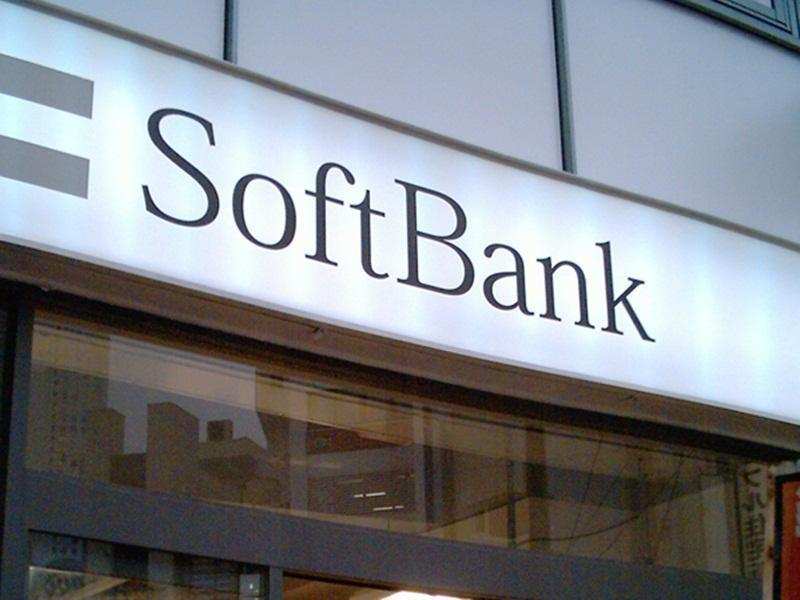 Misra had played a key role in sealing the Flipkart-Walmart deal that was announced in May and was integral to Flipkart’s last big fundraise from SoftBank Group, which had pumped in $1.4 billion into the e-commerce company in 2017.

The fundraising ensured that Flipkart could enter the negotiations with Walmart from a position of strength and eventually clinch a $21 billion valuation.

Misra also sits on the board of India’s largest payment firm Paytm, owned and operated by One97 Communications Ltd. He will continue to serve the boards of the companies.

Japan-based SoftBank Group has been looking to hire an Indian head for some time now, but the search is still on. It has several executives other than Misra who can take care of its Indian investments, including Deep Nishar and Munish Varma.

The investments in e-commerce firm Snapdeal and online real-estate firm Housing.com, however, did not work out well for the investor.

ALSO READ: This Is The Right Time For Indian Startups To Tap The International Market, Know Why