Jabong and Myntra have laid off close to 150 employees as a part of their assimilation in the first consequence of the reorganization which was accelerated in the light of some recent developments those took place within Flipkart Group. 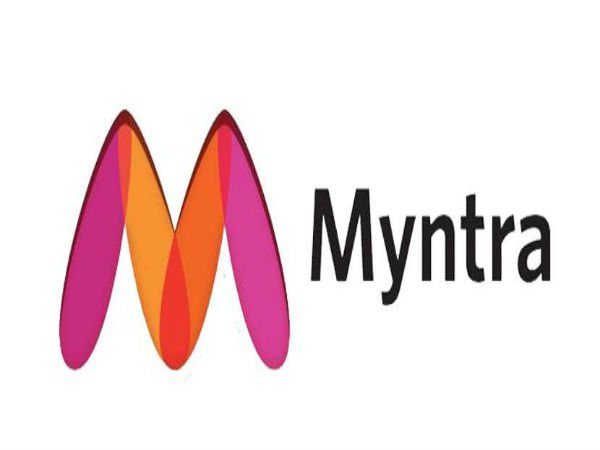 The fashion retail portals of the India’s top ecommerce firm Flipkart namely Jabong and Myntra will soon integrate all their functions and the Chief Executive of Myntra Ananth Narayanan would continue leading the team.

Jabong held a townhall on Friday for duscussing the restructuring and nearly 8-9 per cent of the total workforce of nearly 1,500 at Myntra Jabong have laid off said the sources.

Jabong and Myntra have been integrating the key business functions and streamlining processes since the former acquired Jabong in 2016, thereby  helping in the revenue growth and improvement in the customer experience, Myntra said in a statement. 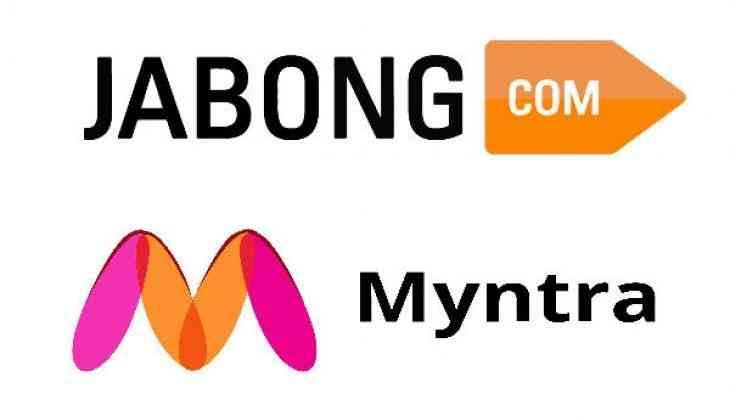 “As the next step in this process, Myntra and Jabong will now fully integrate all the remaining functions including technology, marketing, category, revenue, finance and creative teams,” it said.

The company has also dismissed the beliefs of Narayanan leaving and said he would continue to lead the team.

Myntra’s independence as a business will be “preserved”, and Jabong brand will be retained, it said.

The developments took place after United States retailer Walmart that acquired nearly 77 per cent at stake in Flipkart this year, put Jabong and Myntra under the direct control of Kalyan Krishnamurthy, CEO of Flipkart. 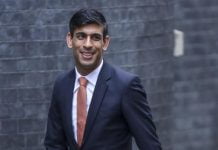 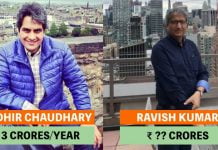