Binny Bansal, Co-Founder of Flipkart took sensational exit from the company on the charges of grave personal misconduct. It is having a cumulative effect with the CEO of Myntra Ananth Narayanan and the CFO Dipanjan Basu putting. 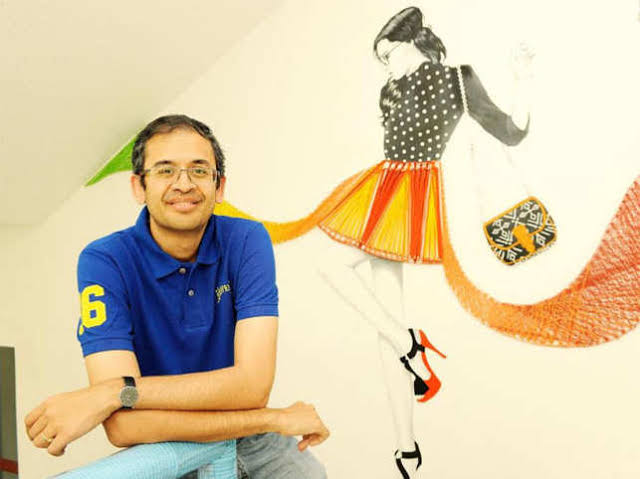 People tracking the company had immediately started speculating on Narayanan continuation at Myntra as it was claimed that he did not share the best of relations with Krishnamurthy. Earlier Narayanan used to report to Group CEO Binny Bansal.

When enquired about the exits of all these senior level authorities, Krishnamurthy said “The Flipkart group is committed to the success of Myntra and growing the business, now more than ever. The Myntra team has been doing innovative work to grow the company and create India’s leading online platforms for fashion and lifestyle. We want to empower the Myntra team to continue to operate independently to achieve even greater success.”

With this, Krishnamurthy becomes the most powerful executive in the Flipkart group, for whom this is the second innings with the Bengaluru-based e-tailer.

In addition to that, Myntra could see its total workforce cut by the significant number.

The two executives at Myntra told about the talks of the potential cut in the workforce  doing the rounds within the company for couple of months.

Narayanan did join Myntra as its CEO in July 2015, taking over from the Myntra co-founder Mukesh Bansal who was on his way out from the fashion-focused e-tailer.

Narayanan was working for Mckunset & Co. before joining Myntra. He joined the firm at a time when several executives from the consultancy companies were joining Flipkart Group  companies and other top internet majors.

When the report was filed, Myntra staff was yet to be told about the exit of their CEO and CFO. “There have been question marks over the future of Jabong and potential cost trimming of workforce,” a mid-level staffer said.

Recently, the CEO of Jabong Gunjan Soni had resigned from the company along with Ananya Tripathi who was the head of strategy and the category business.

At Myntra Narayanan had tried to scale the private label business with the brands like Roadster and also pushed the company’s foray into the offline channel with the brick-and-mortar stores.

Under Narayanan, the company is also trying to inch closer to profitability. Myntra’s losses went down by nearly 25 per cent to Rs 655 crore for the financial year ending 2017.