The upcoming round of Swiggy would include an estimated $300 million worth of secondary share sales by some of the key backers. 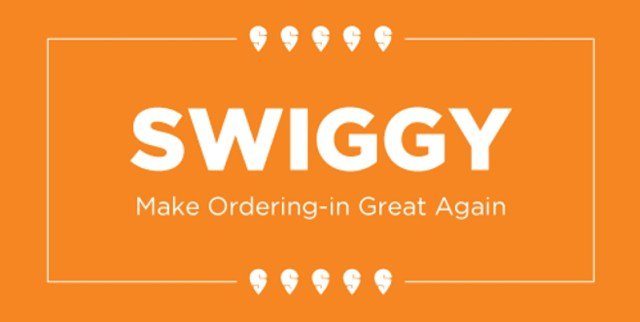 The information was conveyed by the people those are aware of the developments, making for one of the largest liquidity events for the growth stage investors in the startup ecosystem of the country.

The size if the investment round that us expected to valye Swiggy at nearly $2.5 to 3 billion gas ballooned to nearly $900 million behind the unprecedented investors interest in the largest online food delivery platform.

Along with that, they also own approximately 39 per cent of Swiggy as per the documenys sourced from Tracxn.

The earliest investors of Swiggy, RB Investments and the Harmony Partners would exit completely thereby sellinh their cumulative 3 per cent stake.

Norwest,  has put in about $20 million in Swiggy since 2015, is expected to rake in $80 million through a partial stake sale, said the people familiar with the negotiations. 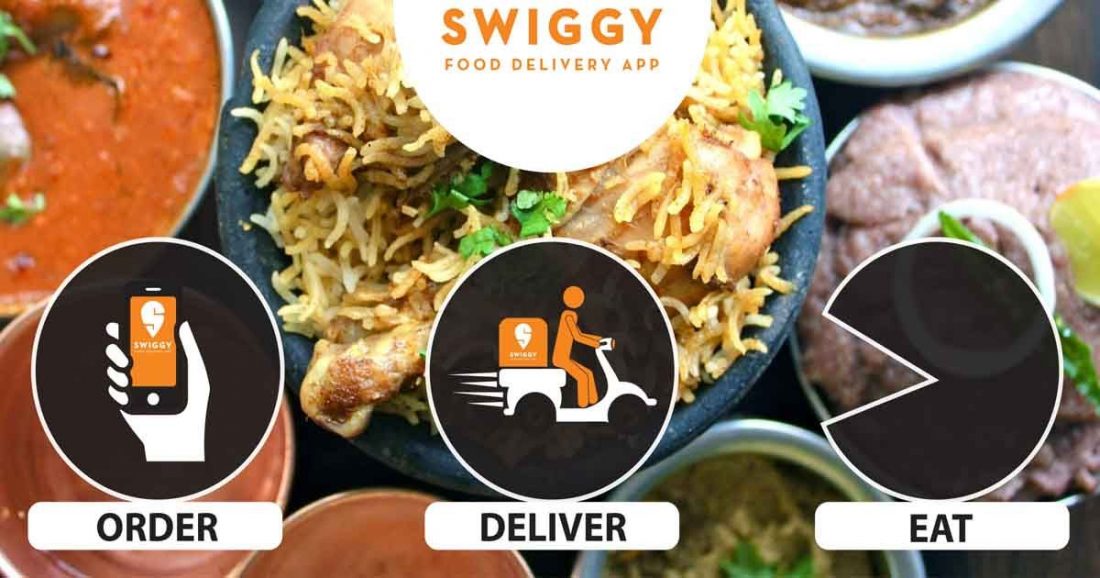 Further details on the other secondary deals could not be ascertained. The largest shareholder in Swiggy,  Naspers, with a  23.3% stake, may see its holding increase to about 40% by investing over half the corpus through a mix of primary and secondary share purchases, sources said.

The owner of We-Chat, Tencent where Naspers hold 31 per cent stake is expected to invest approximately $50-100 million.

The current investors Meituan Dianping, Coatue Management and DST Global are also expected to participate in this funding round.

If at all the fund raise of Swiggy is concluded by December,  this would be  company’s third this year.

Swiggy has raised over $465 million so far, with its previous fundraise in June valuing the company at $1.3 billion.