Nestle India has come up with its new  ‘MAGGI Wrappers return’ program wherein the consumers can get a free packet of Maggi. 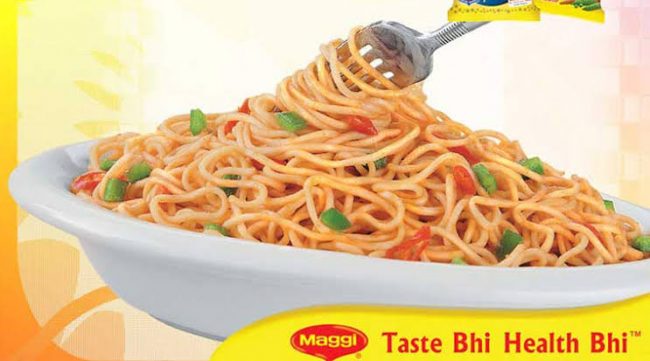 Under this offer, after you return 10 empty wrappers of Maggi noodles, the customers will  ge a free Maggi Noodles packet.

As per the reports, the customers can exchange 10 empty packets of Maggi noodles for one fresh packet at the retail shops.

It is also understood that, the project is in its primary stage in Dehradun and Mussoorie. 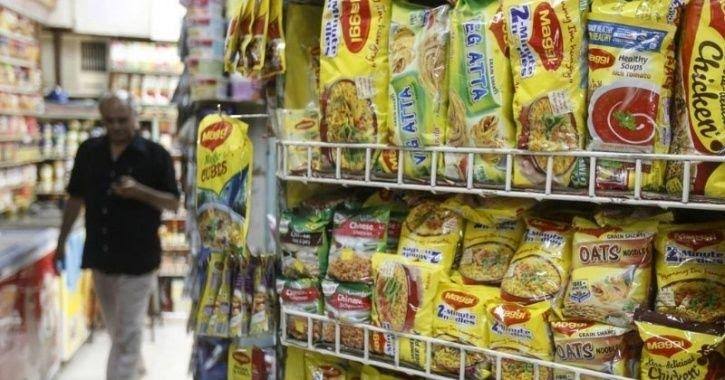 The spokesperson at Nestle India said that the move is obe amongst the companies various plastic management initiatives.

At present, Nestle has been working with nearly 250 retailers to follow this through.

The spokesperson further added, “We are hopeful that this will bring about a behaviour change in consumers and help create awareness for responsibly disposing of plastic waste and prevent littering.”

The reports also sat that there was severe plastic pollution which caused by Maggi packetd in Mussoorie  The collect of all the empty packets and the required disposal would be carried by the  Indian Pollution Association.

ALSO READ:  Father of Internet is unhappy with how the internet has Shaped Up