The inventor of Internet, Sir Tim Berners-Lee reckons the web has undergone a big change since he created it 30 years ago. While speaking at a Tech Summit, Lee said, “For a long time, 20 years, I thought all I had to do was keep it, just keep it free and open and people will do wonderful things. Then in fact if you look and talk to people on the street now, there’s been a big change. I think this has been a tipping point.”

He also observed the nowadays, internet has been facing threats like data breaches, hate speech, fake news, tech monopolied and many more, which he had never envisaged three decades ago.

“If you would asked me 10 years ago, I would have said humanity is going to do a good job with this  If we connect all these people together, they are such wonderful people, they will get along. I was wrong he said“. 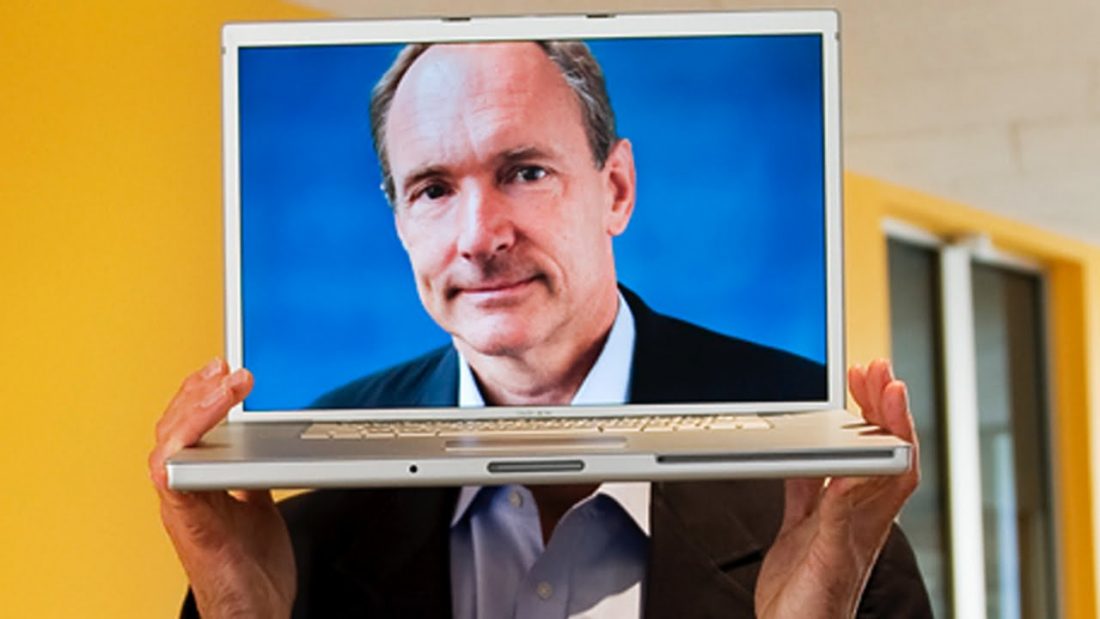 Berners-Lee wants to fix the broken internet and with the help of his World Wide Web Foundation, he has released a contract for the web which includes the guidelines for corporations,governments and the citizens such that they ensure an open web for all.

The contract which had been released by the World Wide Web Foundation needs all the governments for treating privacy as the fundamental right.

The foundation is estimated thar more than 1.5 billion people currently live in countries which has no concrete laws on personal data protection.

Last week, Berners-Lee said that, ” giant tech corporations like Google and Facebook may have to be broken up to mitigate the danger of concentration“.