The investors of Facebook have increased pressure on Chairman and the CEO Mark Zuckerberg to step down after the investigation at New York Times whivh suggested that the social network hired a Republican owned political consulting and the PR firm “dug up dirt on its competitors“. 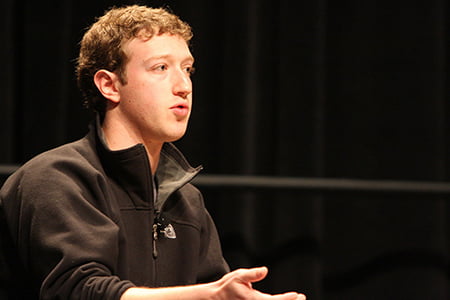 As per the report, it is understood that,  Jonas Kron, Senior Vice President at Trillium Asset Management which owns a substantial stake in Facebook, “called on Zuckerberg to step down as board chairman in the wake of the report“.

“Facebook is behaving like it’s a special snowflake. It’s not. It is a company and companies need to have a separation of chair and CEO,” Kron was quoted as saying.

ALSO READ:  Father of Internet is unhappy with how the internet has Shaped Up

The reports in New York Times suggested that Facebook has hired Definers Public Affairs, a Washington, D.C. based conservative firm which did the PR work for the social networking giant “and dug up dirt on the company’s competitors and its critics“.

“After reading the article, I got on the phone with our team and we are no longer working with this firm,” he said. 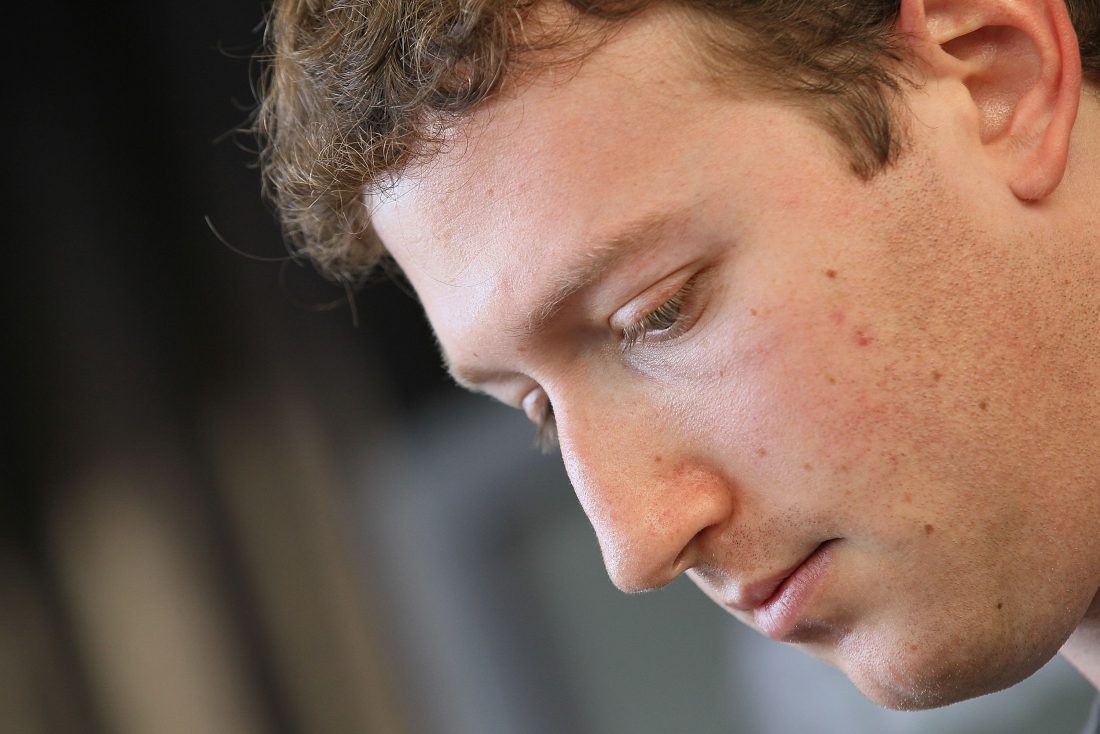 Another Facebook investor Natasha Lamb from the Arjun Capital said that the combined role of Chairman and the Chief Executive means that “Facebook can avoid properly fixing problems inside the company“, said the report.

As per the TechCrunch, founded by the Repyblican campaign manager well known for his dirt-digging ability.

Facebook COO Sheryl Sandberg in a statement denied any knowledge regarding the firm.

Facebook also said that, it has used the consultant Definers Public Affairs to look into the funding of  “Freedom from Facebook” for demonstrating that it was not simply a spontaneous grassroots campaign, as it claimed, “but supported by a well-known critic of our company,” presumably liberal financier George Soros.

“To suggest that this was an anti-Semitic attack is reprehensible and untrue,” the company added.