Facebook is taking up 2.2 lakh square feet office space in Bangalore. The company is logging in to the largest technology capital of the country. The concerned person said. 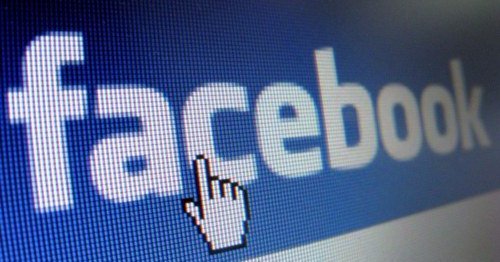 The company has taken up the space in Embassy Golf Links which is an office park which houses the marquee clients IBM, Microsoft, Goldman Sachs and the reinsurer Swiss Re among the others.

The city’s booming commercial market will now house all the Big Five tech firms Facebook, Amazon, Apple, Microsoft and Google or FAAMG, an acronym coined by the Wall Street investors.

The sources said that Facebook is expecting to move into the new facility the next year and will also employ 2,200  people. The exact nature of the operations is not clear. The social network giant will be paying a rent of Rs. 130 per sqft or Rs. 34 crore per year said the sources.

As per the mail sent to Facebook dis not elicit the response . Embassy Office Parks declined comment. The Menlo Park-based Facebook has a sizeable presence in Hyderabad where it has opened its first India office i.e. in the year 2010. 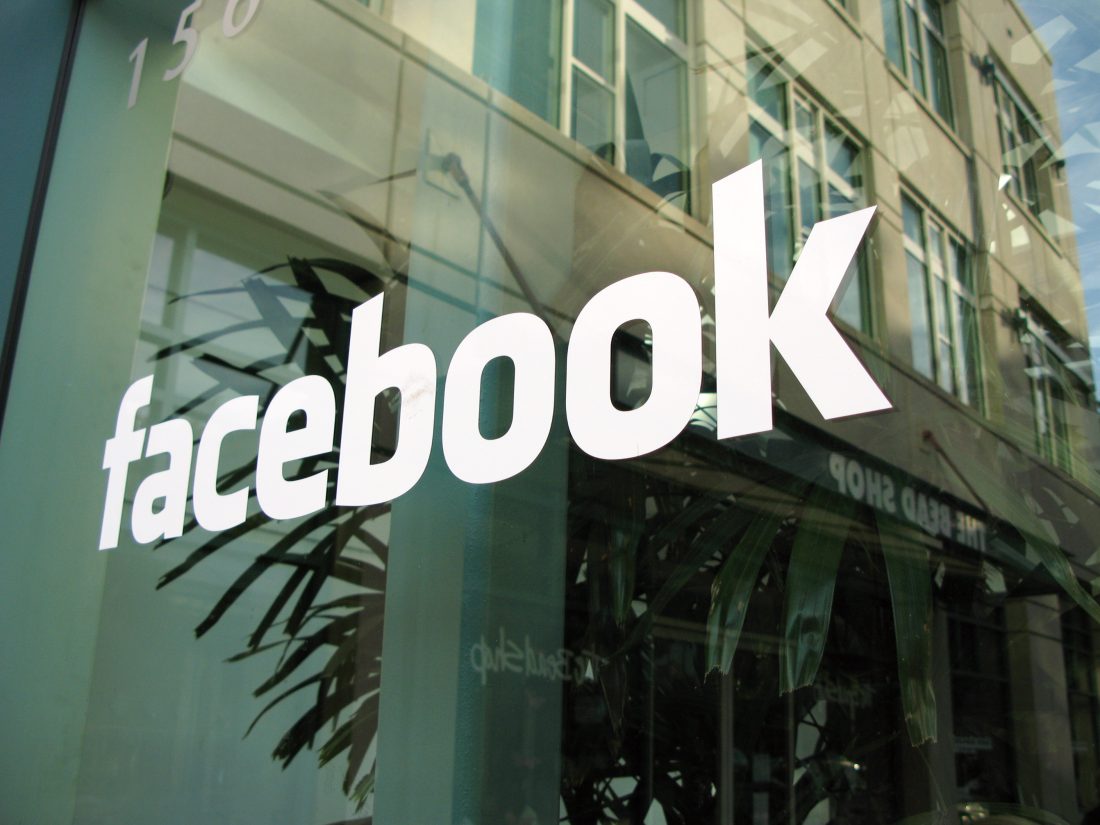 In the same way, the company has leased 23,000 sq ft in Central Delhi the previous from the Parsvnath Developers and 22,000 sq ft in Mumbai three years ago.

FB’s expansion reflects India’s importance
It has a small presence in Bengaluru’s Prestige Trade Towers and UB City, which will shift to the new office space. Facebook expanding its operations in India reflects the country’s growing importance.

Even though it does not break up revenue from individual countries, Facebook says the number of users in India is close to 250 million, making it the one of the biggest globally. For the second quarter ended June 30, daily active users on Facebook reached 1.47 billion, up 11% over last year, led by growth in India, Indonesia and the Philippines, the company said.