Women in this modern era are a role model and are a great example for the betterment of society. Along with providing new thinking and positivity to society, women have done great work in changing the stereotypes. Gauri Mahadik 32-year-old wife of martyred Major Prasad Ganesh Mahadik will soon join Indian Army. She has called it a tribute to his martyr husband. Major Mahadik was martyred in Tawang, Indo-Chain Border in December 2017. Gauri as Lieutenant will join Indian Army next year after completing her necessary training at Officer Training Academy located in Chennai. She will be appointed as a lieutenant in the non-technical category for War widows category. 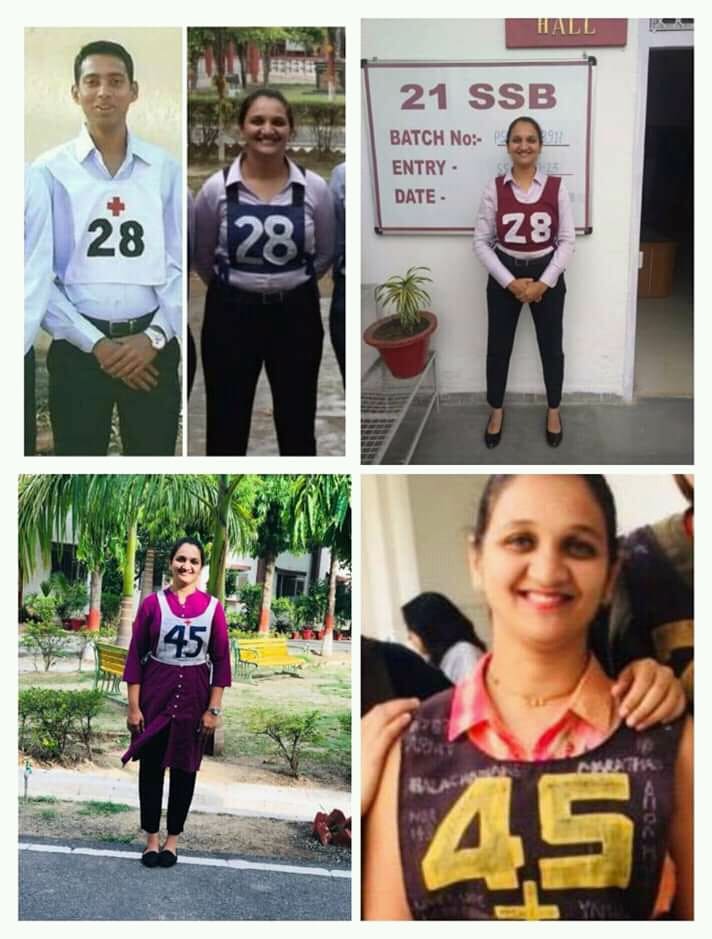 Gauri is one of the 16 candidates who joined the Service Selection Board (SSB) examinations and qualified for the training in the OTA in Chennai based on the examination. Gauri’s 49-week training will commence from April 2019 and will join the army in March 2020. Gauri said that ‘SSB examination was organized for the widows of the defense personnel. Around 16 candidates have passed the examination held in cities like Bangalore, Bhopal, and Allahabad.

Gauri said, ‘We were exempted from the written examination organized by the Combined Defense Service (CDS). We went straight to Bhopal for verbal examination. ‘ This trip was also a ‘pleasant coincidence’ for Gauri. she added, ‘At the Bhopal examination center, I got the same number-28 which her martyred husband was allotted before the selection of the OTA.’ 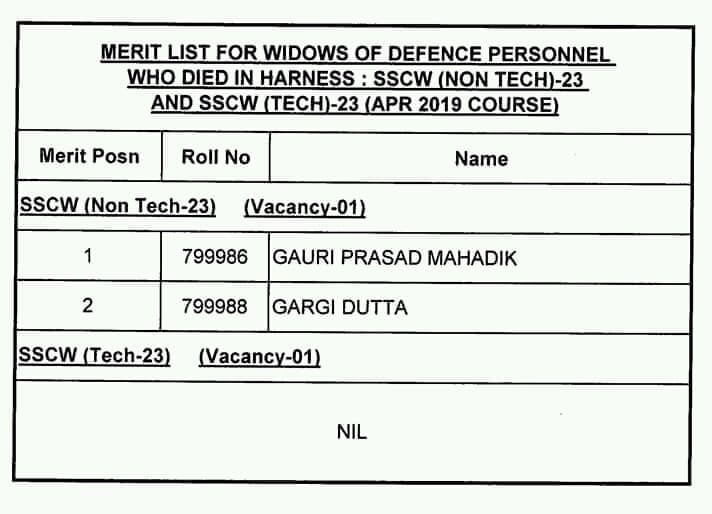 Major Prasad Mahadik (31) died in a sudden explosion of gunpowder in a tank on the Chinese border of the Arunachal border in December 2017. Gauri Mahadik is a qualified company secretary (CS) and was working as a lawyer. Gauri married Prasad in 2015 and currently lives with his in-laws at Virar in Maharashtra. After his husband’s martyrdom, she left his job from the law firm to prepare for the defense examinations to get admitted to the Indian army. Gauri told that just after 10 days when her husband became a martyr, she had taken this brave decision. She started thinking about what she would do for her husband in order to pay her tribute. She says that ‘I decided to do something for my husband and now I will join the Armed Force.’ I will wear his uniform with his earned stars. She will start a new journey as a lieutenant in the army. Indeed she is a brave woman and great role model for millions of women in the world.