The Flipkart Walmart deal has taken the entire country by storm and everyone has an opinion to share about the pros and cons of the deal. Experts have been talking about how this deal will change the map of the Indian e-commerce sector.

However, in a recent news, as reported by the media, the Arkansas-Bentonville giant could invest $3 billion more in Flipkart within a year of completing the purchase of 77 percent stake in the Indian e-commerce company.

Walmart’s additional share purchase, if made, will be at the same price at which it made the initial investment, the company said in a filing with the US Securities and Exchange Commission. This could take Walmart’s stake to over 85 percent. 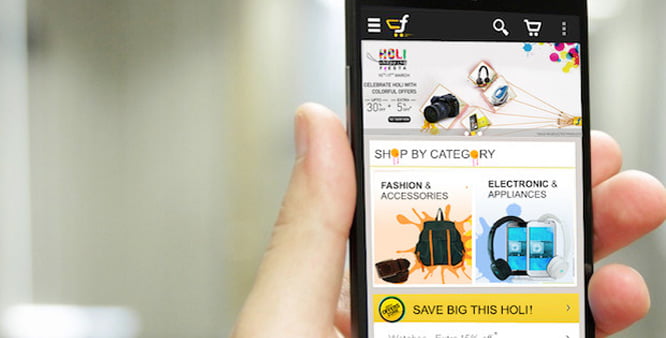 The price at which Walmart bought Flipkart stake has not been disclosed, and different tranches could have been purchased at different prices.

Walmart’s filing is significant because it comes at a time when Flipkart’s key shareholder, Japanese internet, and telecoms giant, SoftBank, is undecided about the sale of its shares. SoftBank holds approximately 22 percent in Flipkart. Walmart and SoftBank are in talks to decide on a time to execute the share transaction at a predetermined price. The Masayoshi Son-led, SoftBank group invested $2.5 billion in Flipkart in August last year through its $100 billion Vision Fund.

Walmart is investing $2 billion (approximately Rs 134.78 crore)in cash and purchasing shares worth $14 billion( approximately Rs 944 crore) from Flipkart’s existing shareholders, the SEC filing said. Walmart said it may appoint or replace the chief executive officer and other principal executives of the Flipkart group of companies, subject to certain consultation rights of the board and the founder. 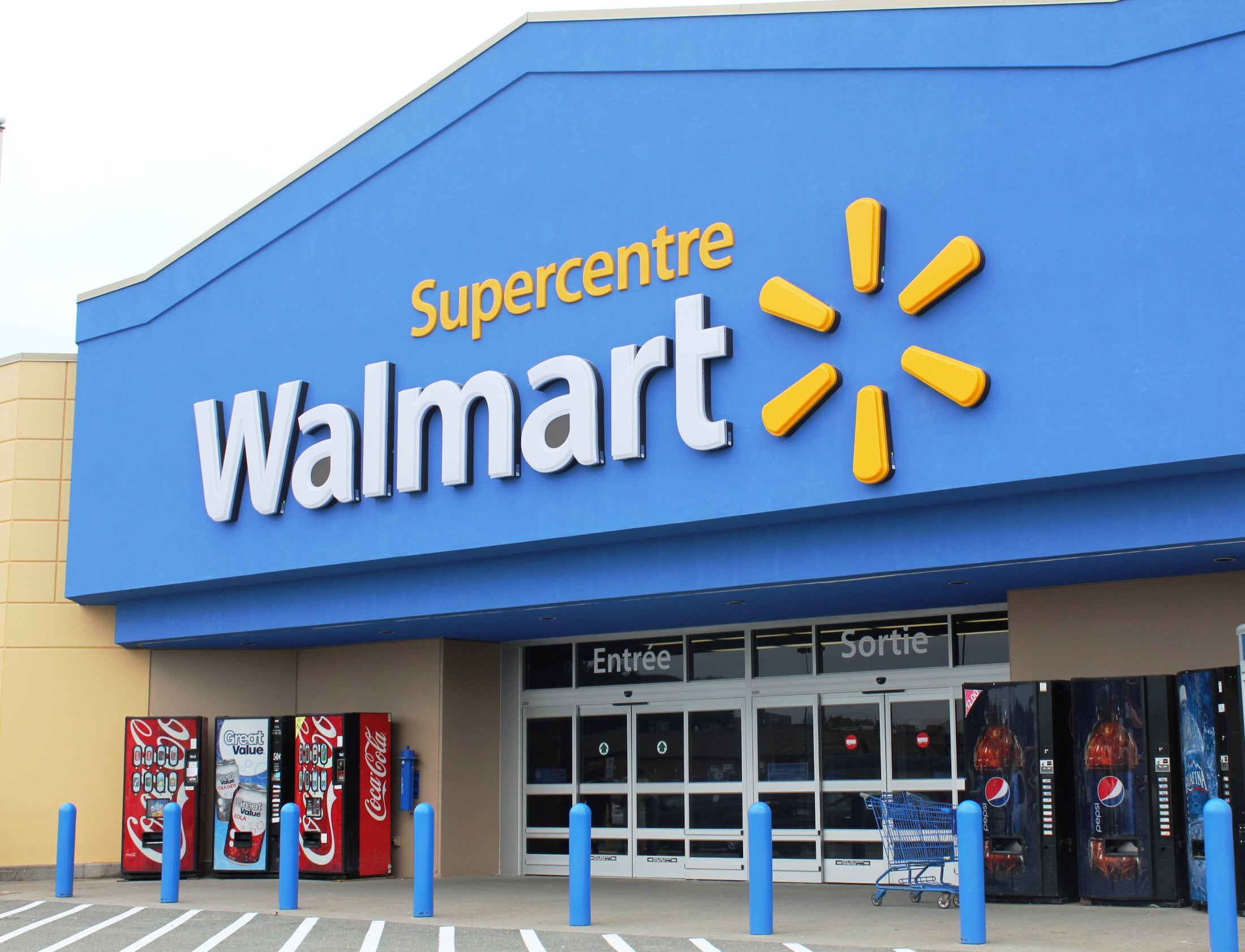 Flipkart may opt for an initial public offering after four years of closing the Walmart deal at a valuation no less than what was paid by Walmart. Flipkart board will have eight directors, down from ten. For at least two years two of the Walmart-appointed directors won’t be affiliated with the company. The number of directors may be increased to nine any time. Walmart said the transaction to buy shares in Flipkart should close by March 9, 2019.