There is a lot of tension growing among the people of Kashmir after the attack on CRPF soldier convoy in Pulwama by Pakistan. The tension could be seen even more before the hearing on section 35-A to be held on 25th February 2019. There is a bad situation in many parts of Srinagar and even curfew in many places. Several shops are closed after the arrest of antinational politician puppets. Against the arrest of the Hurriyat and separatist leaders, various separatist organizations and antinational leaders have kept Kashmir off. Its effect can be clearly seen in many parts of Srinagar. No vehicles in roads and not a single person can be seen on streets. 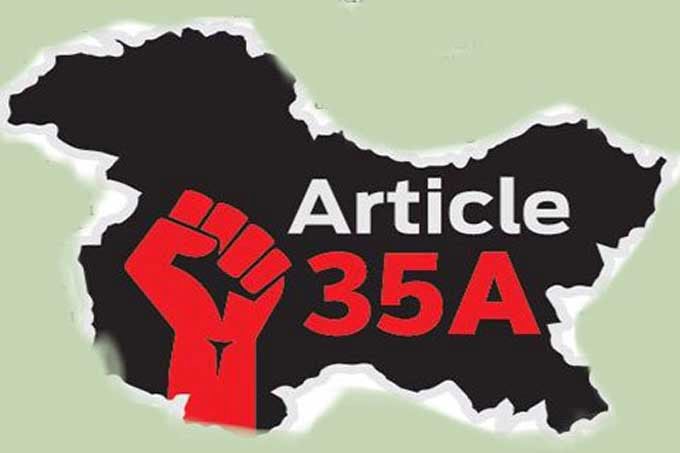 Many regiments of Army have been deployed here in J&K. Within last week the sky of this state was filled with the noise fighter jets even at the night. According to local resources, people were terrified all night due to the noise of hovering aircraft. According to the officials of the army, it was a part of the training exercise and people don’t need to worry about it. Many people are also worried because they are afraid of the riots planned by separatist politicians but most of these politicians are arrested now.

In addition to this, Amit Shah current President of Bharatiya Janata Party (BJP), for the campaign before Lok Sabha elections reached Jammu and Kashmir. While addressing the people of J&K, he publically made earlier Prime Minister Jawaharlal Nehru responsible for the current situation of Kashmir. He also targeted Congress President Rahul Gandhi with strong words too. He praised BJP saying that the party has given the country a PM (Narendra Modi) who works around 18 hours a day. 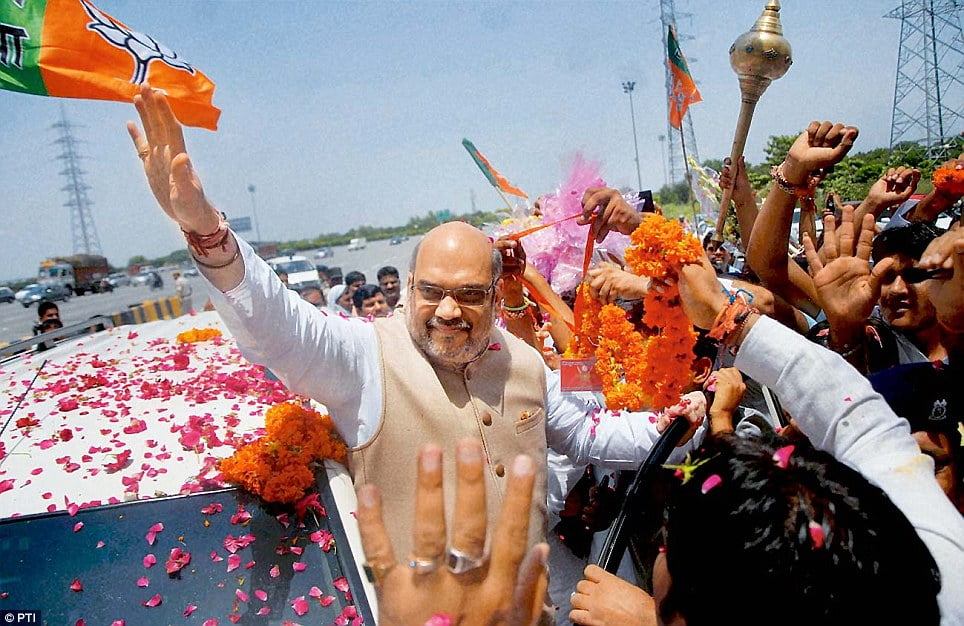 After the attack on soldiers in Pulwama, there is a strong demand for Article 370 to be withdrawn from Jammu and Kashmir. This demand from the various political party has taken hold. After the incident, the Supreme Court has also agreed to hear on Article 370. There is an environment of fear among the people of Kashmir as they are terrified as war can start soon. The Supreme Court will hear the petition, which was filed last year, stating that Article 370 was temporary.

Jammu and Kashmir is the only state in the country where Article 370 is implemented. This article gives it special state status. Under this, the Center has the right to make decisions only in defence, foreign, finance and communication matters. Laws of Parliament related to other matters cannot be implemented here without the consent of the state government.