The Indian National Congress president Rahul Gandhi has once again challenged Prime Minister Narendra Modi over the matter of Rafale. In a press discussion on February 12, the Congress head loaded many serious accusations by handing over a copy of the e-mail. He claimed that about 10 days before the official contract of the Rafale Deal, Anil Ambani met the Defense Minister of France and stated that when the PM comes, then there will be an MOU (Rafale Deal) sign, in he will have a lead role in deal signing. 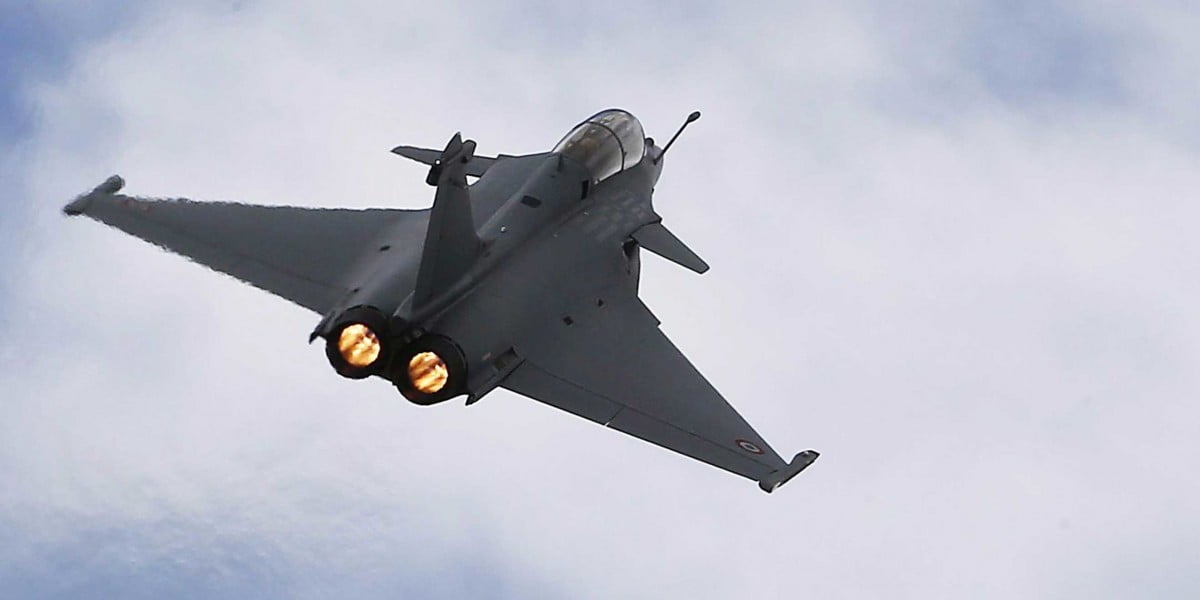 Rahul Gandhi has also asked why BJP wants to suppress the matter of Rafale deal before elections and saving his billionaire friends. Rahul even mocked PM and stated that CAG means ‘Watchman Auditor General’ report.

Reliance Defense has given its official statement on charges against Rahul Gandhi regarding Rafale. Reliance Defense stated that Congress President Rahul Gandhi is providing the wrong information, referring to the alleged MOU and emails in consolidation with the Rafale deal, was in the context of his cooperation with the Airbus helicopter. Rahul Gandhi had claimed that PM Modi violated Anil Ambani’s “middleman” and “treason” and the government’s secret law in the Rafale air strike. 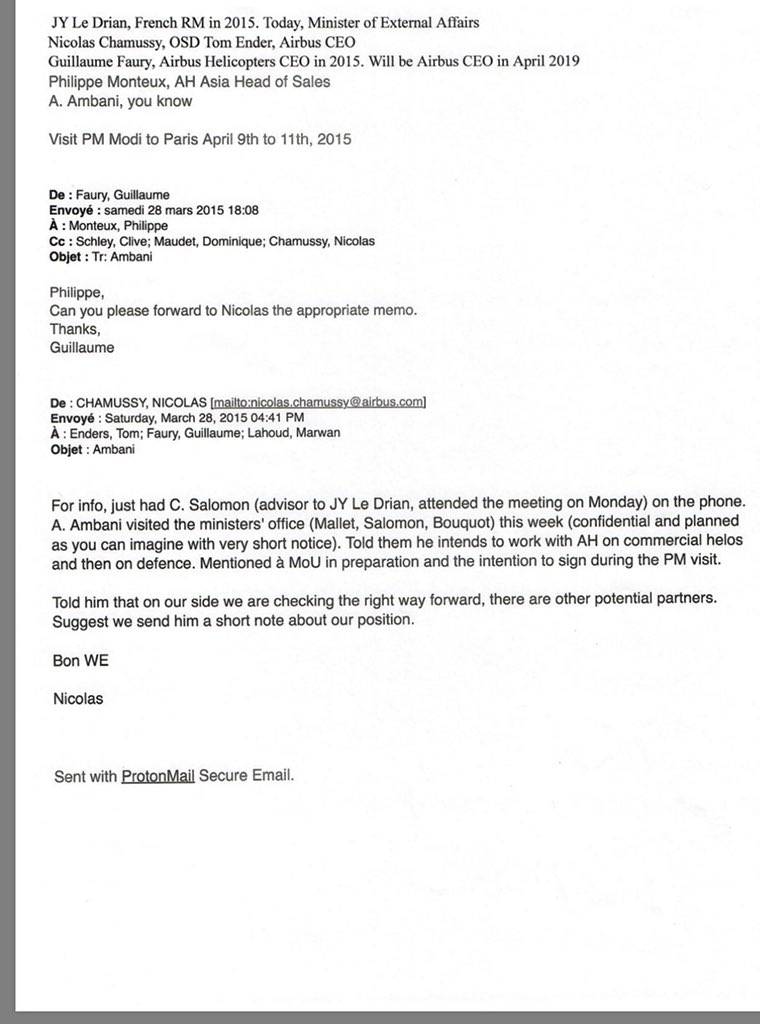 The Congress President mentioned an email insisting that businessman Anil Ambani was aware of this deal before between India and France. In a statement, the spokesperson of the Reliance Defense stated, “The alleged email referenced by the Congress Party is related to the conversation between Airbus and Reliance Defense about the Civil and Defense Helicopter Program under the initiative of ‘Make in India‘. 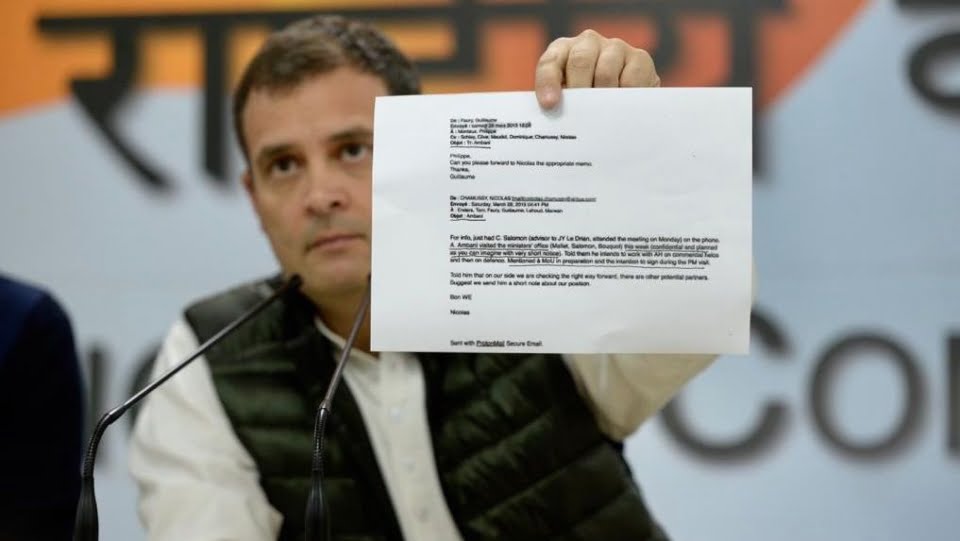 This email was written by Guilliam Fauri, the then CEO of Airbus, to the company’s Asia Sales Head Montex and Philip. Its copy was sent to Shi, Clive, Modet, Dominic, Chamussy, and Nicholas. Congress President Rahul Gandhi today made several accusations against Rafale deal in the press conference. Waving the copy of the e-mail, Rahul Gandhi proclaimed that now this matter is not only about crime but also the breach of the Privacy Act. In this matter, no one can escape in this case.

Rahul Gandhi said that PM Modi has violated the Privacy Act. PM has played with national security. The criminal action should be taken against the Prime Minister. People who are involved in this matter of Rafale deal will have to face legal notice soon.