Google may have been confused last month over who the first Prime Minister of India was, but now a simple search for the name “Pappu” leads to results related to Rahul Gandhi. 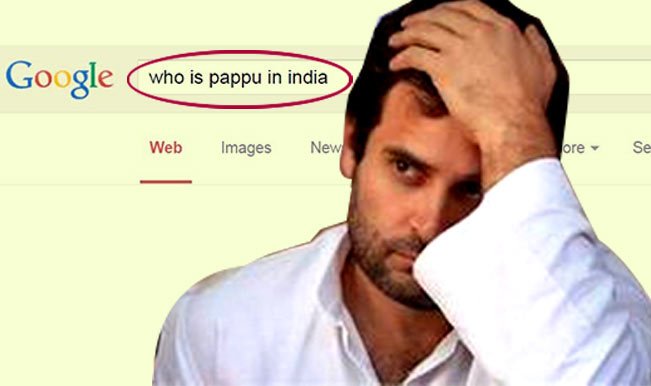 “Pappu (Rahul Gandhi) is a male name given in some regions of India,” says the first result on the Google search.

In fact, an image search for the word “Pappu” also leads to pictures of Rahul Gandhi and a simple Google search for “age of Pappu” leads directly to the Wikipedia profile of Gandhi. 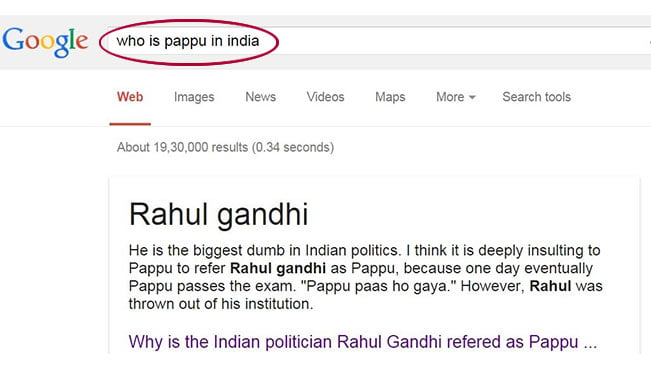 Last month, Google showed pictures of Narendra Modi if one searched for “India’s first Prime Minister” until the glitch was corrected by the global search engine.