Maximum Google’s employees have pleaded CEO Sundar Pichai in a letter to stop providing Pentagon the technology which could be used to improve the accuracy of drone attacks. 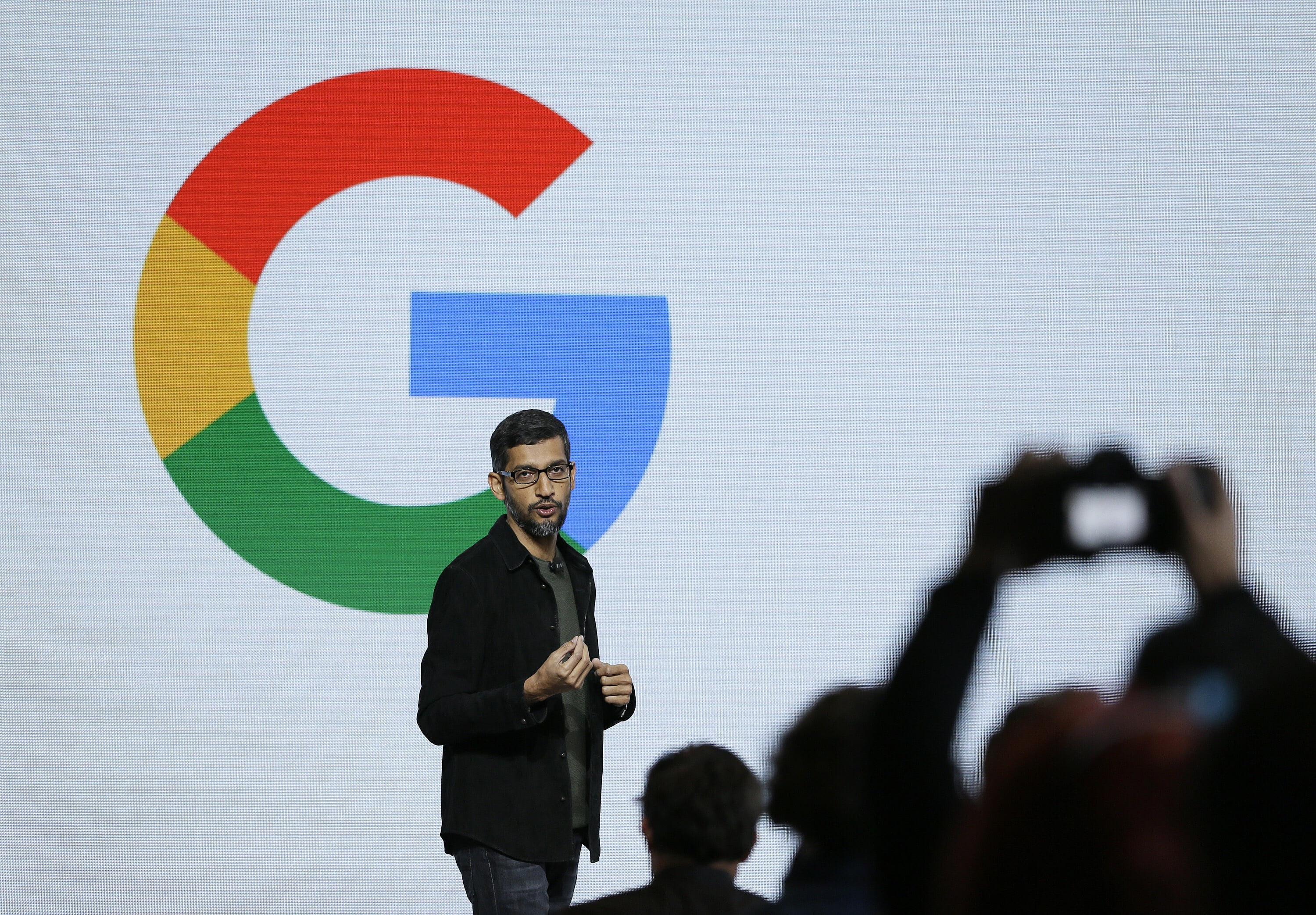 The signers of the letter that is circulating within the company wrote that “We believe that Google should not be in the business of war.”

The signers, who represent a fraction of parent company Alphabet’s 70,000 employees, ask Google to withdraw from Project Maven, a Pentagon pilot program, and for the company to pledge to never again “build warfare technology.”

Recently a Google spokeswoman on Wednesday forwarded a statement which said, “We know that there are many open questions involved in the use of new technologies, so these conversations – with employees and outside experts – are hugely important and beneficial.” 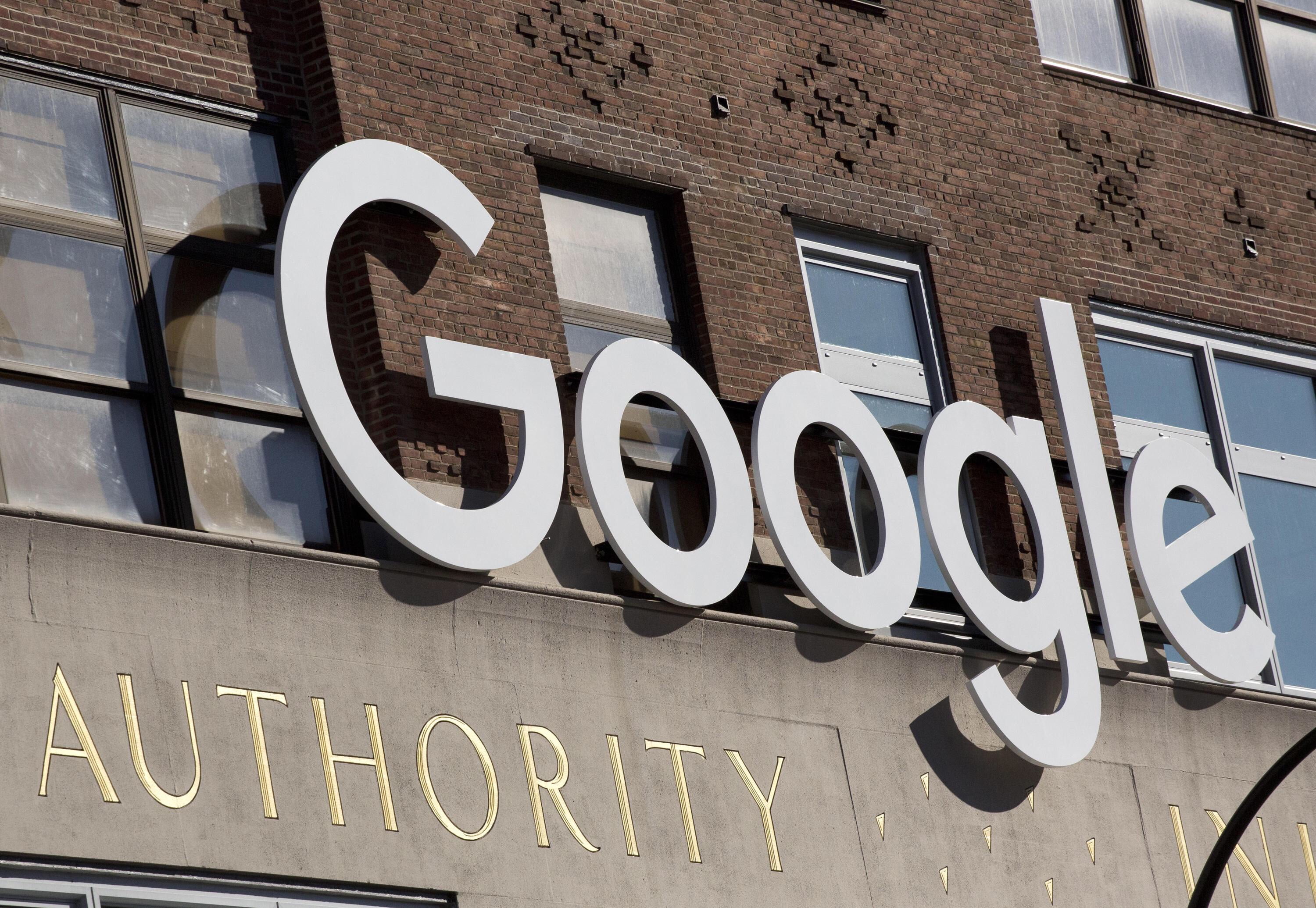 Last month, Google shocked many inside and outside the Mountain View-based company when it confirmed that it was providing the US military with artificial intelligence technology that interprets video imagery. According to some of the experts, the technology can be used for betterment of pinpointing bombing targets.

This story was first talked about by Gizmodo.

Reacting to Gizmodo’s story, Google said the company’s technology was “non-offensive” in nature and noted that the AI might assist military planners from hitting civilians. Google and the Pentagon added that the work under Project Maven would not lead to any autonomous weapons systems, the kind of robotic killing machines that critics fear will rise when AI is combined with weapon systems. Apparently, this came as small solace to some Google employees.

Google has long been associated with with the corporate motto “Don’t be evil,” and news the company had become a defense contractor has created something of internal schism. Still, disagreements within the company are nothing new. Managers have long encouraged workers to voice opinions and concerns about Google’s direction.

In the past, petitions have been circulated on a range of issues including Google’s sponsorship of a right-leaning conference. One internal debate led to the firing of James eDamore an engineer, who was critical of the company’s diversity policies and claimed he was discriminated because of his conservative views.

How much effect the letter to Pichai will have remains to be seen but the company’s ties to the Pentagon go beyond Project Maven. Eric Schmidt, Google’s former CEO and a current member of the executive board of Google’s parent company, Alphabet, which is a member of a Pentagon advisory board.