Anil Ambani’s firm Reliance Communications jumped to the Bankruptcy Court as the shares of the company’s fell to 54.3 percent in the first 45 minutes this week. The companies whose shares were were sold included Reliance Infrastructure, Reliance Power and Reliance Capital. The Group said that this incident was purely a violation of the sale of shares. Therefore, the board of executives of all the affected companies of Reliance Group, led by Anil Ambani, has confirmed all the requisite legal steps from management to protect shareholders’ interests in view of the recent fall in stock prices. The companies gave this information to the stock exchanges on Saturday. On the other hand, Mukesh Ambani’s company has experienced a major profit in the opening week of February 2019. 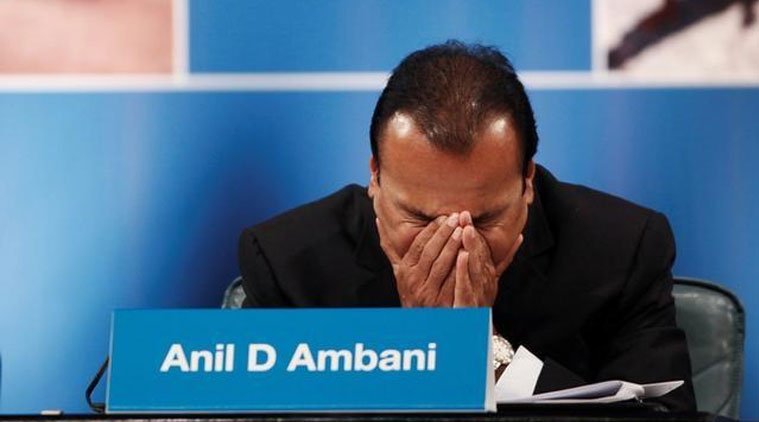 The share price of RCom had come down to a record low of 5.3 rupees and the share promoters are left with 2 to 4% bracket. The bad news for the company does not end here. Filing a petition in the telecom equipment company Ericsson Supreme Court is going to claim the entire private property of chairman Anil Ambani.

It is reported that after the company’s share drastically fell on Monday, the lenders have sold 31.81 crores shares worth of about Rs 552.17 crore. According to BSE, Reliance capital has experienced a major downfall of drop-in promoter shares which is worth around 126.94 crores. The shares sold were around 1.03 crores with a 47.90% increase in new share promoters.

Reliance Power experienced a drop promote share of 2.67% and around 21.05 crores shares were sold by the lenders worth 263.77 crores. Similarly, Reliance Infrastructure and Reliance communications experienced a fall of shares of worth 108.71 crores and 52.75 crores respectively. The total shares sold by lenders in Reliance Infrastructure and Reliance communications were 21.05 crores and 0.75 crores respectively. 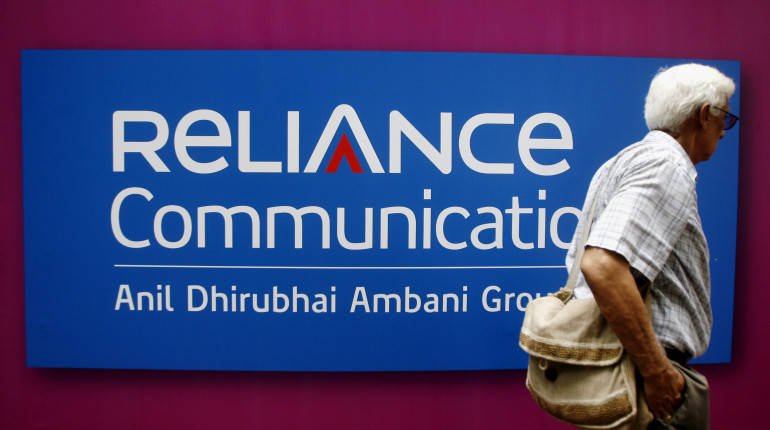 Reportedly, Reliance capital is going to take legal actions against L&T Finance to preserve and intensify the benefit of all its stakeholders. According to the list of Forbes released in the year 2007, Anil Ambani had total assets worth around $ 45 billion and his largest asset was Reliance Communications with 66 percent stake. But today, the market cap of Anil Ambani’s companies is less than just $ 4 billion.