Facebook will be broadcasting all the 380 La Liga games for the season 2018/19 and the games will commence on Friday 17th August 2018. India has been earning good reputation to be one of the most football friendly nations in the world, the claim can be corroborated by the fact that the country was fourth in registering the maximum number of Twitter impressions in the recently concluded FIFA World Cup, ahead of most European nations more disposed to the game of football. 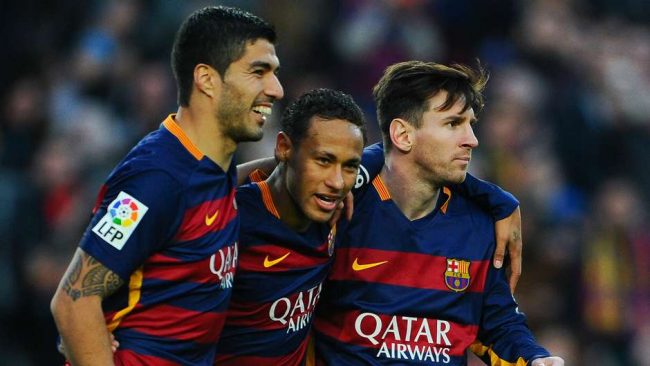 Facebook has enclosed a deal with the La Liga regarding the broadcast of all the La Liga games from the Spanish League in the Indian subcontinent for the abutting three seasons. The deal is reported to be 90 million worth, that paves the way for the leading tech giant in order to replace Sony which is the official partner in India for broadcasting the games.Apart from that, the other countries including Bangladesh, Nepal, Bhutan, Sri Lanka, Pakistan, Afghanistan and Maldives will get the access to view the match. The strategically eminent market for the La Liga matches is the sub continent which allows access for more than 270 million users in India and the facebook has also shown its bent on expansion of  its footprint in the Indian Sports Broadcasting.

Prior to this year, the social networking giant has also signed the deal with the Major League Baseball (MLB) in order to telecast the 25 baseball matches in United States. While MLB and Facebook declined to disclose the financial details of the deal, the sources said that the deal was between $30 and $35 million. The present deal to telecast the La Liga games live on the social media giant i.e. facebook. This deal to telecast all the La Liga games live on Facebook is a basaltic shift in how games are generally telecasted, particularly in the subcontinent. All the users of facebook in India will have access to watch the matches of the La Liga season and that too free of cost. This might increase the exposure of Indians to high quality football matches in the world.


Now, the football fans in India don’t have to worry about getting access to the biggest names in the European football, those will be featured every week on their TVand computer screens and also on their mobile phones.People across all the social and the economic backgrounds will now be able to witness the best talents in the football world without having to pay a single penny. The deal between Facebook and La Liga is bound to change the way the game is consumed and also could prove to the most single and important step in the football coverage in India. 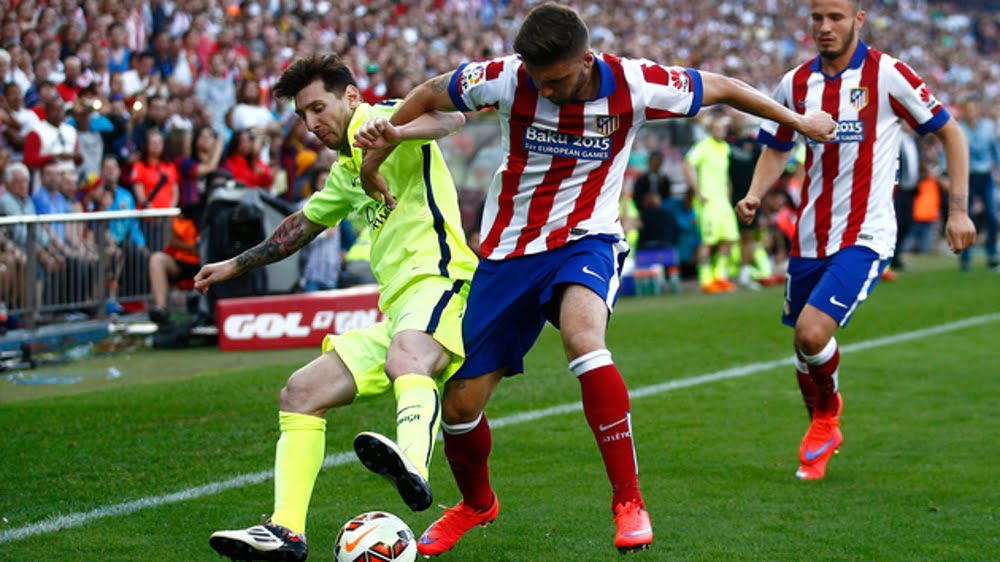 “As home to the two most-followed sports clubs on Facebook and some of the world’s most iconic footballers, La Liga has a huge global presence on our platform. Its popularity is notably visible in the Indian subcontinent, so we’re delighted to be able to serve the community of fans there with free, live La Liga matches for the next three seasons,” said Peter Hutton, head of global live sports programming at Facebook.

This is La Liga first broadcast agreement with a social media platform. “We are thrilled to team up with Facebook to bring the millions of La Liga fans in the Indian subcontinent even closer to the action. La Liga sets the standard for football in the world and we are delighted that more people than ever before will have the opportunity to watch our matches live and for free through Facebook in the region,” said La Liga president Javier Tebas.

ALSO READ: Will India be able to put a man in space by 2022? Plan behind Modi’s space