The US-based Ebix Inc is considering an initial public offer (IPO) of its business in India business Ebix, has acquired a majority stake in local payments player ItzCash last year, and has been on an acquisition spree here. The company has also initiated early stage discussions with multiple bankers the company official said. Some of the prominent investment of Ebix include online travel portal Via.com and companies like Paul Merchant, and YouFirst in the remittance business. 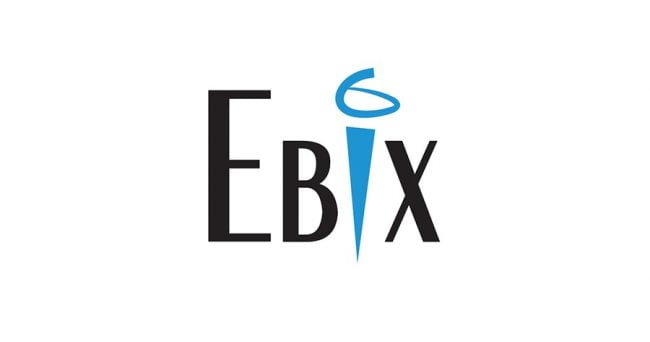 It is looking to leverage its recently announced partnership with the Bombay Stock Exchange to build a large scale insurance distribution business across the country. “We believe that the two insurance markets that have the potential of an excellent growth are India and Brazil. Both are emerging economies today that we intend to continue to invest in over the next few years, as they have the largest middle classed in the world have continued to grow even in adverse economic conditions,” Raina said.

The company is aiming to clock $200 million of annualised revenue run rate from its India operations by the fourth quarter of 2018. As of December 31, 2017, India was at a run rate of approximately $127 million, he added. Post the majority stake acquisition of ItzCash, it was re-branded as EbixCash. While 2017 proved to be a blockbuster year with a record 122 companies raising a staggering $10.85 Bn through IPOs, 2018 is witnessing even greater highs.

ALSO READ: Will India be able to put a man in space by 2022? Plan behind Modi’s space


Raina said that the company had begun discussions with several merchant banks for the initial public offering (IPO) of EbixCash that it was planning for the second half of 2019. “We are planning an IPO, sometime in 2019, and after the general election,” Raina said. “When we go for an IPO, we would like to have a minimum of $400 Mn in net revenue, and I would like to go therewith a minimum of 30% operating income.”

With 11 acquisitions in 14 months thereby investing nearly $500 Mn, Ebix chief executive Robin Raina is ready to shell out another $500 Mn depending on the opportunities. Raina told that, “It’s about how much money Ebix is creating. We are not into borrowing money and buying companies. Our leverage ratio is very low… I am willing to leverage up to three times. That’s how much I want to go. Can we bring another half a billion dollars to the market? Absolutely. If we keep making acquisitions with sanity, and include in a disciplined manner into the Ebix story with 30% margins, then we will have enough cash being created.”

ALSO READ: Build your own dreams or someone else will hire you to build theirs