Prime Minister Narendra Modi in his speech on Independence Day from the ramparts of Red Fort said that, an Indian astronaut either man or a woman, will go on space odyssey by 2022 on board ‘Gaganyaan’ and India would be the fourth nation to send man on space. The venue for this colossal announcement was a 370 year old Red Fort. 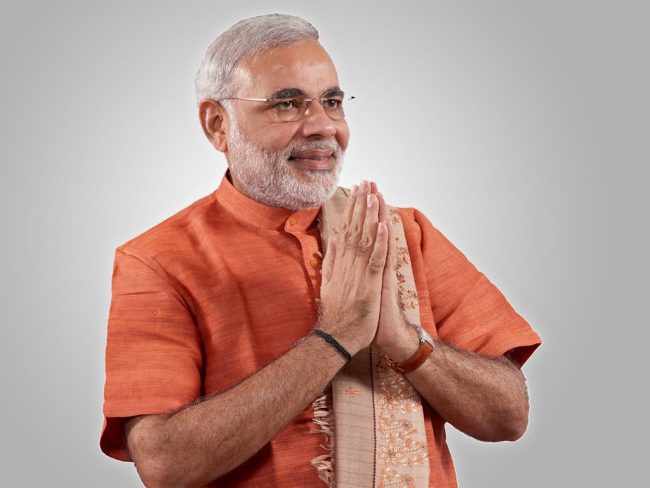 Prime Minister also said, India is celebrating 75th year of Independence in 2022 “and if possible even before, an Indian son or daughter” will surely undertake the manned space mission on board ‘Gaganyaan’ “carrying the national flag” which will surely be the proud moment for India.

The first lunar probe for India, Chanrayaan-1 was launched by the Indian Space Research Organization in October 2008 and was operated until August 2009. The another space project is the Mangalyaan. It is also called as The Mars Orbitter Mission. It is a space probe that is orbiting Mars since 24th September 2014.

“Today, from the ramparts of the Red Fort, I want to give the country a good news,” Prime Minister Modi said. “India has always advanced in space science but we have decided that by 2022 when India completes 75 years of Independence, or before that, a son or daughter of India will go to space with a tricolor in their hands,” he added. Exhilarated at the announcement, top scientists at ISRO exuded their optimism for the challenge. Dr K Sivan, Chairman of the Indian Space Research Organisation (ISRO) said it was a “very, very tight schedule but ISRO will do it by 2022.” 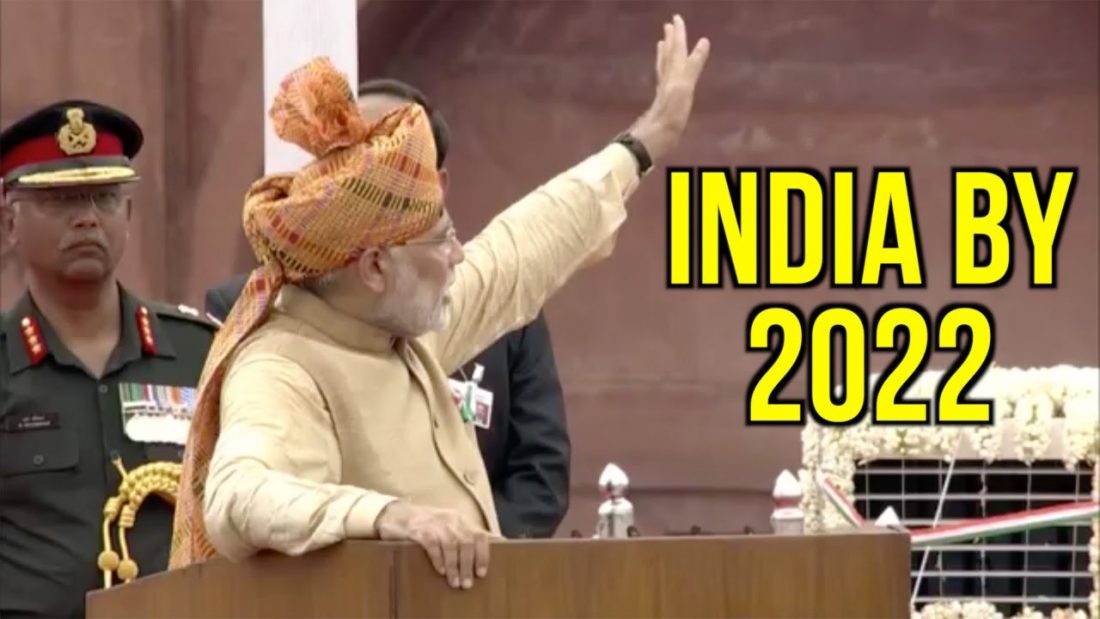 “ISRO sought manned mission for a decade… Vyom will be a national effort, not just an ISRO project. It will boost national pride,” he added. ISRO is hopping to deploy its biggest rocket, the Geosynchronous Satellite Launch Vehicle Mark III to send the three Indians in space from Sriharikota in the upcoming years. The space agency also has planned to soend almost 9000 crores and is hoping to launch the first mission within 40 months.

The plans in the demonstration phase also includes undertaking two unmanned flights and one human flight using the Indian technology to catapult the crew of the three into a low earth bit fot nearly 5-7 days. India is also planning to call the astronauts “Vyomnauts” where “Vyom” is a Sanskrit word which means space. India plans to call its astronauts since “Vyom” in Sanskrit means space. The plan was first pitched in the year 2008 nit was put on the backburner as the economy and the Indian rockets have experienced the setbacks.

India has also tested its re-entry technology through the Satellite Recovery Experiment in the year 2007 when the 550 km satellite was being sent into the orbit and was then safely brought back on earth. The experiment also tested the light weight silicon tiles those are capable of protecting the spaceship when re-entering the earth’s atmosphere.

ALSO READ: After 71 years of Independence, what we need to change?