Mahindra group chief Anand Mahindra has come forth saying that he would like to fund any Indian social media startup that can create an alternative to the social media giant, Facebook, the media reports.

The noted industrialist promised seed capital to an Indian start-up that can professionally manage an Indian version of Facebook.

The Cambridge Analytica (CA) scandal that had hit Facebook last week and has given rise to innumerable controversies across the world had prompted Mahindra to take to Twitter to express his interest in funding a startup that can make a desi version of Facebook.

Beginning to wonder if it’s time to consider having our own social networking company that is very widely owned&professionally managed&willingly regulated.Any relevant Indian start-ups out there?If any young teams have such plans I’d like to see if I can assist with seed capital pic.twitter.com/nBSkQk0hCp

What is the Cambridge Analytica Scam?

Zuckerberg-owned Facebook is being accused of compromising the privacy of million users by sharing their details with CA, a British data analytics firm, which in turn used that data to allegedly manipulate the US elections. 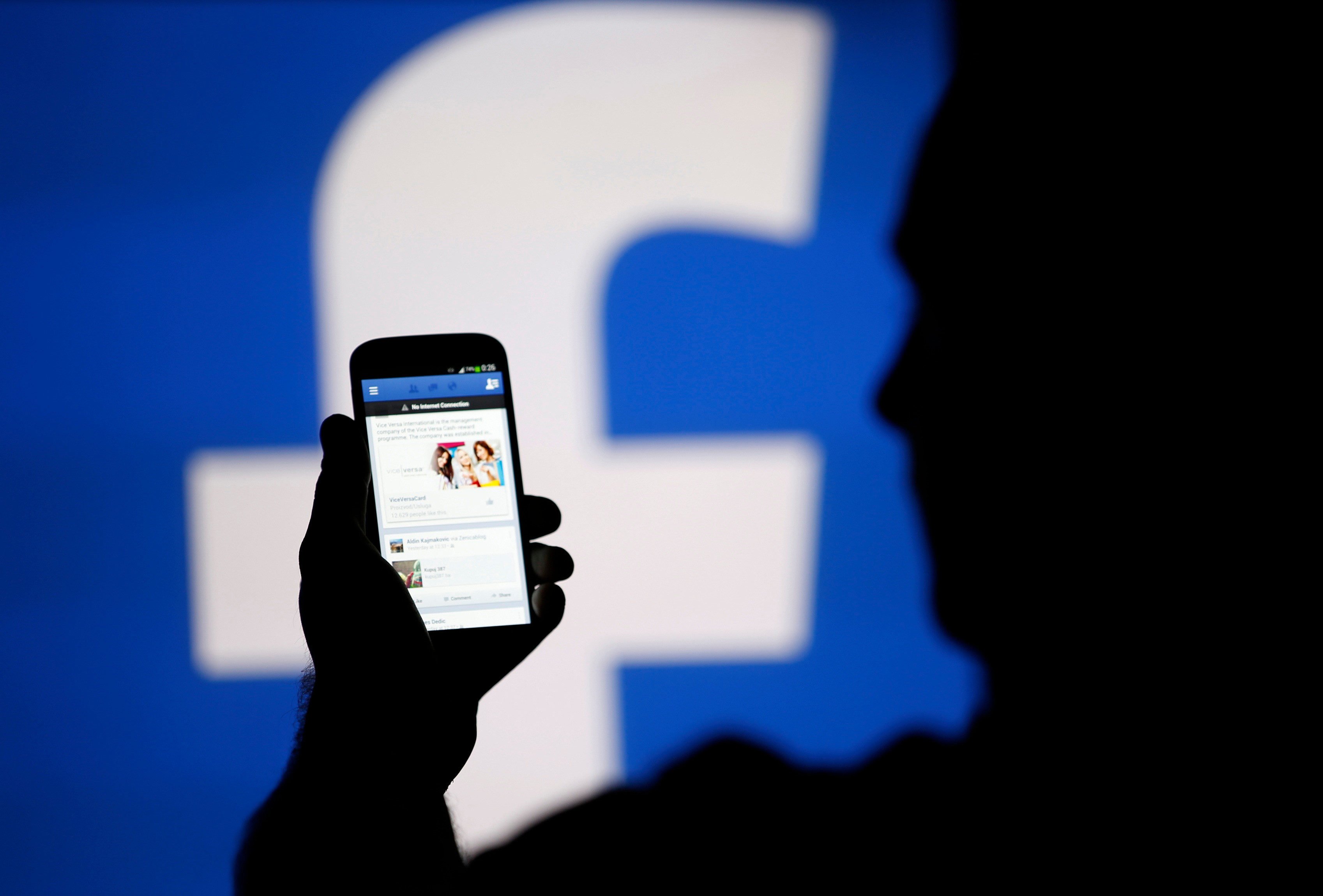 The Facebook data breach is too scary and dystopian to be true. The most insignificant of all the data, which we hardly pay any attention to, can give away important details about the users when cultivated properly.

It can reveal the gender and whether their partner is likely to be a man or woman, provide powerful clues about whether their parents stayed together throughout their childhood and predict their vulnerability to substance abuse.

Horrifyingly, all this can be done without delving into personal messages, posts, status updates, photos or all the other information Facebook holds.

The results of the quiz were put together with that of the results deciphered from that of the likes of the users to map a psychological pattern.

Algorithms combined the data with other sources such as voter records to create a superior set of records with hundreds of data points per person. These people would now be shown a highly personalised advertisement to suit their personality traits.

Facebook suspended Cambridge Analytica and Kogan from the platform pending information over misuse of data related to this project.

However, it has denied that harvesting of tens of millions of profiles by GSR and Cambridge Analytica was a data breach.

In a  statement, it said that Kogan “gained access to this information in a legitimate way and through the proper channels”, but “did not subsequently abide by our rules” because he passed the information onto third parties.

What effect did it have in India?

The scandal has given rise to an uproar in India. Both the ruling party and the Congress have been slandering each other, one claiming that the other has links to CA.

Meanwhile, IT minister Ravi Shankar Prasad asked Facebook to come clean about the data leak and threatened to summon Zuckerberg to India under the Indian IT act, if his company was found misusing its influence to rig elections in the country.

Also Read: SoftBank-Backed Grab Acquires Uber In Southeast Asia, Is India Next On The List?