How would you feel if you were told that the plastic garbage will now be crushed to make of petrol? Well, this has already started by scientists all over the world. In the machine designed by scientist Christofer Costes, we need to grind the plastic waste and crush it into particles. With the help of further chemical reactions and procedures, the liquid obtained from it contains 65% diesel and 18% gasoline. This invention can help people to fight against pollution and give fuel to remote communities living in developing countries.

He has named his low-technology device “Chrysalis” that is able to convert plastic to fuel efficiency in an attempt to fight pollution. Christofer is 35 years old self-made scientist and inventor earlier working as an actor. In his machine plastic waste is dumped into a sealed reactor where is crushed down at a high temperature of 450 degrees Celsius to manufacture diesel, gasoline fuel and residues of carbon that can be used for making crayons. According to Cristofer Costes “A kilo of plastic waste produce 1 litre of fuel easily and can be distributed between diesel and petrol. 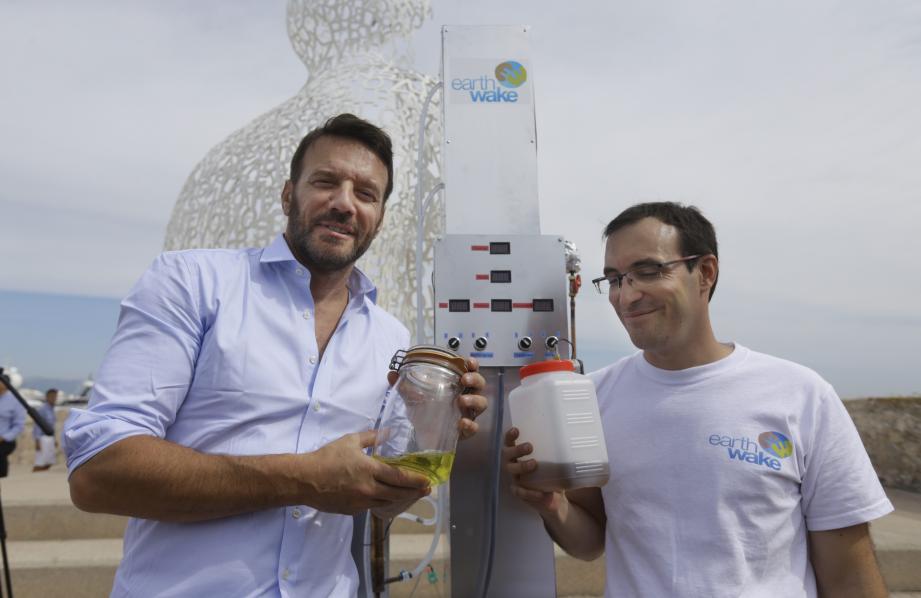 Many people in France have already praised his idea. With around 50,000 euro of funds collected by the local authority, Cristofer is now planning to create a giant prototype of this machine which will be competent of turning 50 kilograms of plastic waste into 70 litres of fuel in just 80 minutes. The design of the prototype will be quite simple and hence it can be easily repairable even in the underdeveloped countries like Africa, Pakistan etc.

Every year around 260 million tonnes of the waste of plastic is created by humans which is alarming to nature. The data of the U.N. clearly shows eight million tonnes of plastic waste in the form of plastic bottles, packaging, and other household and industrial waste which enters the aquatic life each year and destroys the marine life and disturbing the food chain. 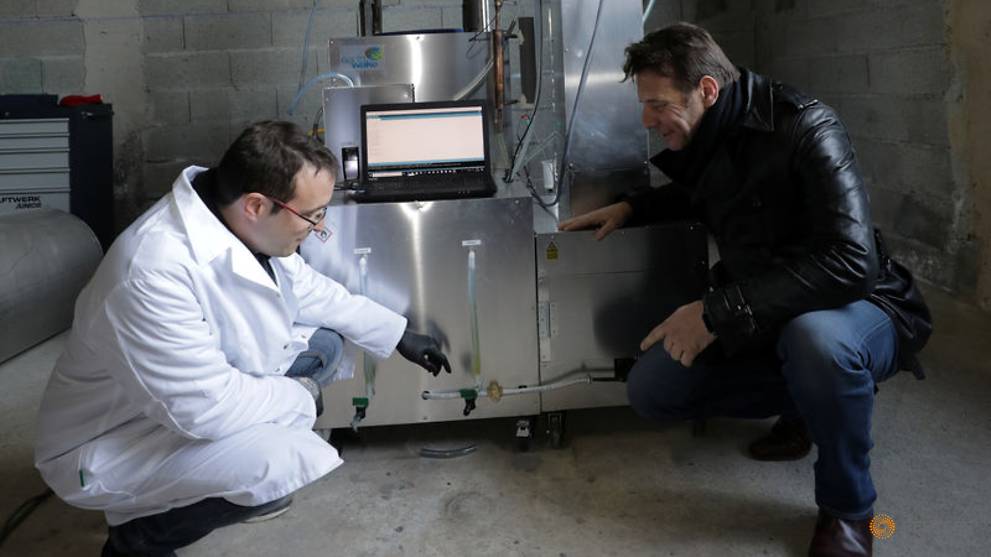 Let us tell you that this technique is called green technology. It is being said that if this really happens, then the prices of oil will be reduced to less than half and the countries would not have to depend on the Arabic countries for fuel. According to the environmentalists, they have predicted that plastic waste in the oceans would outweigh fish by the year 2050. With the help of this machine, the future might look even greener and would benefit the upcoming generations.