Azim Premji is the fourth richest person in India. He is attributed for his contributions to diversifying Wipro, which was initially a manufacturing company that produced vegetable and refined oils in Amalner, in Jalgaon district of Maharashtra. He is known to have taken charge at a young age of 21. The now 69-year-old business mogul shares his life’s career lessons that he learned with India’s youth. 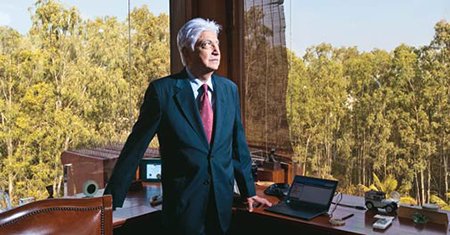 Here are five life lessons that all the budding entrepreneurs can learn from him.

It is necessary to be aware of your weaknesses but it is equally essential to know your strength. Azim Premji used his strength and transformed a $2 million company for hydrogenated cooking fat into a $7 billion company, with its existence in 60 countries. According to him, it is important to cherish our strengths as it’s the only thing that can help us fix our weaknesses.

According to Azim Premji, every entrepreneur has the capacity to be successful but they should be vigilant to not let it go to their head. He advises the young entrepreneurs to stay down to earth. This is because the moment someone lets success get into their heads, they are bound to walk the path to failure. He also says that failure is a natural phenomenon just like success. Thus, upon facing failure one should learn and get back trying. 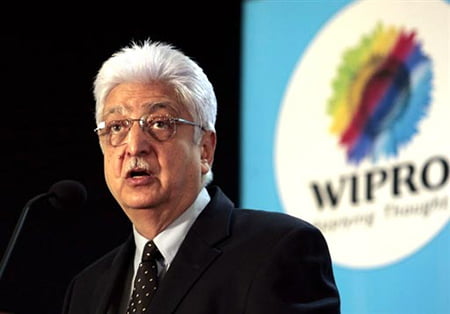 Azim Premji, the philanthropist believes that change is inevitable and thus everyone should be equipped with their own warning system so that when the alarm sets off they can prepare for the awaiting changes. Being farsighted and prepared for any events is wise even when things are going right.

Stick to your values

He believes that the core of a business is developed by one’s value system. He emphasizes sticking to one’s values as he thinks that standing by what you believe and never comprising can make you resilient to face a crisis which is a quality much needed in an entrepreneur. 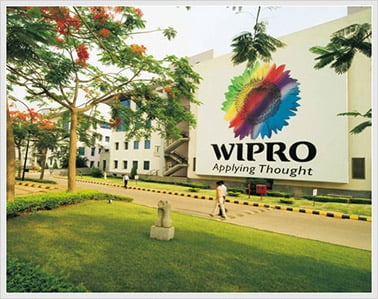 Azim Premji believes that having faith in your ideas is one of the most important things in entrepreneurship as there will be many who would discourage and tell you that things are impossible. However, it’s the same faith that facilitated him to diversify Wipro and turn it into an IT colossal and not just in the country but all over the globe.