Dena Bank, Bank of Baroda and Vijaya Bank are planning to merge for creating the third largest bank in India government of India declared the same on Monday as a part of efforts of cleaning up the banking system of India. 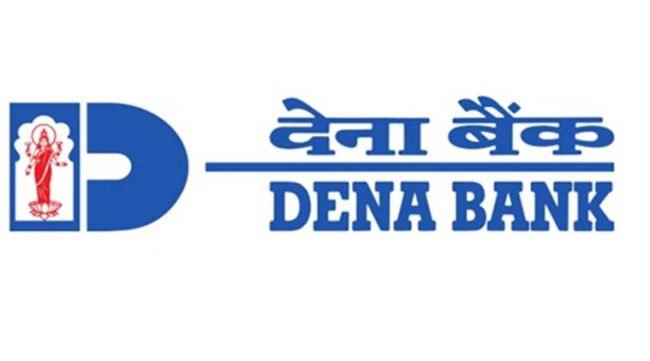 The government will be providing capital support for the merged entity.  The announcement was made by the Financial Services Secretary Rajiv Kumar during a press conference with the Finance Minister Arun Jaitley, comes as the country’s banking sector grapples with 8.99 lakh crores worth non-performing or NPAs.

The proposal was sent to the boards of all the three banks those need to approve the same before going ahead with any process said Rajiv Kumar. He also added that the sector also needs to reform and the government is taking care of the banks the capital needs.


The government of India is also expecting that the process of amalgamation will be completed by the end of this financial year. These three banks will continue to function independently till the merging takes place.

The rationalization of the overseas operations in the banking sector is in full swing. Mr. Kumar also said that the government would take steps so that history is not repeated as far as the NPAs are concerned.

When asked about the merger Arun Jaitley also said that the bank lending would become weak, hurting the corporate sector investments. The government of India also announced that in the budget that consolidation of banks was also in its agenda and the first step has also been announced he added.

Government is owning majority stakes in the 21 lenders those account for more than two third of country’s banking assets. At present, the state-run bank of India and the private sector peers HDFC Bank and the ICICI bank are the three largest banks of India.

The five associates and the Bhartiya Mahila Bank has become a part of the State Bank of India in the month of April the previous year which has also helped the country’s largest lender to increase its scale and cut the expenses through the synergy of operations.  Last year in the month of August the government of India has set up a ministerial panel for speeding up the consolidation of the state run banks.

In August last year the government had set up a ministerial panel to speed up consolidation of state-run banks.