Cracking the missed targets, the Unique Identification Authority of India (UIDAI) has suspended the e- know-your-customer facilities for the divesified Indian banks and the authentication agencies after they have failed in meeting the targets on the enrolment and the updating citizen information for its Aadhaar biometric database. 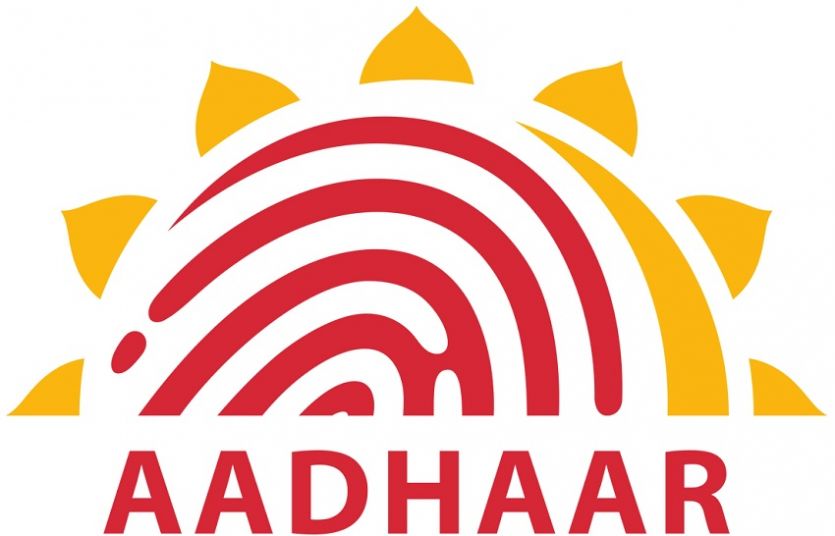 UIDAI has also suspended services for 13 banks and the Aadhar authentication agencies (AUA) the previous week after it found them performing the desperately on their targets. The reports also told that UIDAU has restored the facility for ICICI Bank, IndusInd Bank, RBL Bank and IDBI Bank after they have assured the authority that they would undertake various corrective measures and meet their targets.

With the suspension, banks cannot offer several financial services which are linked to the authentication facility. Overall, 30-35 Mn Aadhaar enrolment and the updating services are undertaken every day at banks and the authentication agencies. A UIDAI official has confirmed that the authority has restored the verification facility for the five banks/ AUAs. For another eight banks/AUA’s the restoration is a subject to the compliance.


“These 13 AUAs/banks were much short of the enrolment/update targets despite repeated requests,” the official said. The official also added, “They were turning back the people from their premises and were causing hardship and inconvenience to the people. Therefore, UIDAI, as per the Aadhaar Act and its regulations, kept on hold the e-KYC facilities of these banks/AUAs due to noncompliance of its directions.”

Before this, UIDAI had also decided to locate the enrolment centres within the banks and the government offices owing to an increased instance of various frauds and the data hacks at various private centers. Section 12A of Aadhaar (Enrolment and Update) Regulations mandates banks to set up Aadhaar enrolment facilities in at least one out of every 10 branches.

The development comes at the time when the UIDAI has administered  the use of face recognition for various services like e issuance of mobile SIM, banking services, public distribution system dole-outs, and marking of office attendance at government offices.

In the mean time, the Delhi high court will hear a plea seeking damages from the authority for alleged failure to adopt adequate security measures that led to the controversial Aadhaar data leaks.