Recent rumours have indicated that the upcoming iPhone model this year will have an important new feature, one that’s been seriously delayed as compared to its Android counterpart. It seems the new iPhone is going to finally get dual-SIM support.

According to 9to5 Mac, the iOS 12 developer version (beta 5) has evidence of incoming dual-SIM support, at least on the software level. The feature was spotted in a diagnostics report component of the OS version, referring to “second SIM status” and a “second SIM tray status”. Another component also references a “dual sim device”.

It’s likely this will only be a feature in specific regions like India, where the iPhone is not tied to carrier packages for EMIs. It’s largely countries like Brazil, Egypt, and European nations that utilise this system, whereas instead iPhones in the US, Canada, and Australia are locked to a single carrier.

ALSO READ: Accel, IDG Along With Others Are Investing In CureFit

It’s no more a secret that the Apple must be planning to introduce their three new iPhone models this year. The company, as usual, never reveals what it has up its sleeves for customers, but thanks to some industry analysts, we at least have some idea of what’s about to come. One of the most popular analysts, Mr. Ming-Chi Kuo has released some more information about one of the upcoming Apple iPhone handsets. Obtained by 9 to 5 Mac, the note talks about the rumored 6.1-inch iPhone model. 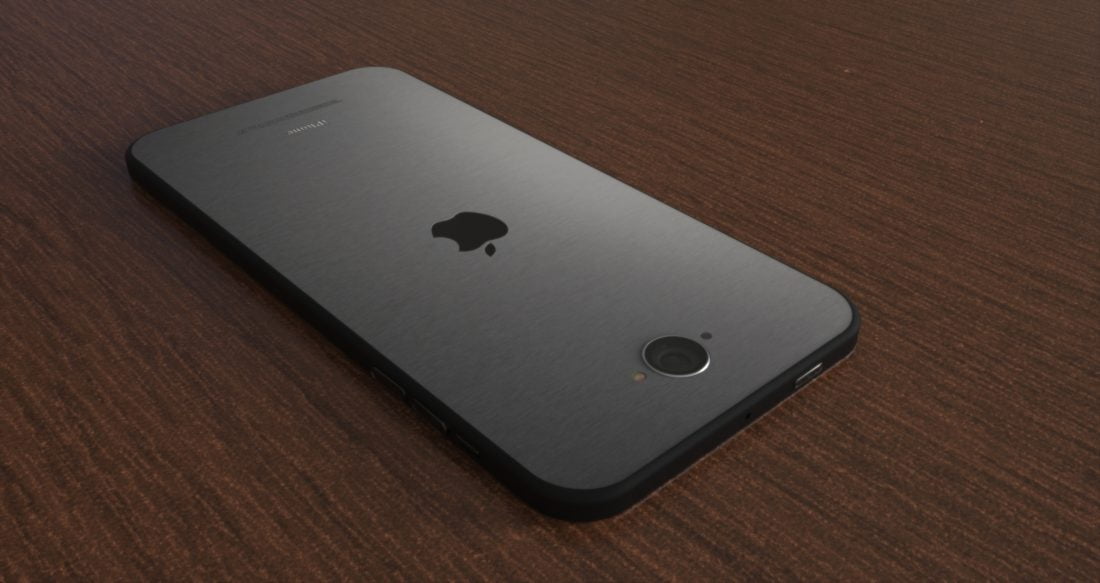 It has been told that the 6.1-inch model could feature even a LCD display and will also be available in two different variants, one with the regular single SIM card support and the other one with the dual-SIM and dual standby support. Also the dual SIM card support would be of approximately 6.5-inch model while the 5.8-inch OLED iPhone X successor will stay with single SIM support itself.

Kuo also says that the arrival of the dual-SIM supporting iPhone could introduce a completely new price segment for the smartphone series. According to the predictions, the price of the single SIM Apple iPhone will cost between $550 and $650, whereas the price of the dual-SIM version of the 6.1-inch LCD model may cost between $650 and $750. In addition to that, Kuo thinks the dual SIM model is likely to increase the iPhone’s market share in countries like China.