Government is planning to levy excise duty taxes on the mobiles imported from outside the country from 15% to 20% so as to save the local manufacturing. The high tariffs would take place from 31st of April. Doing this would make all the iPhones high priced as country has raised 10-15% taxes on Import Duty. In fact not only iPhones but also Google’s pixel smart phones are going to increase by 3 to 4%. We won’t be seeing any hike on iPhone SE as it has been made in India. 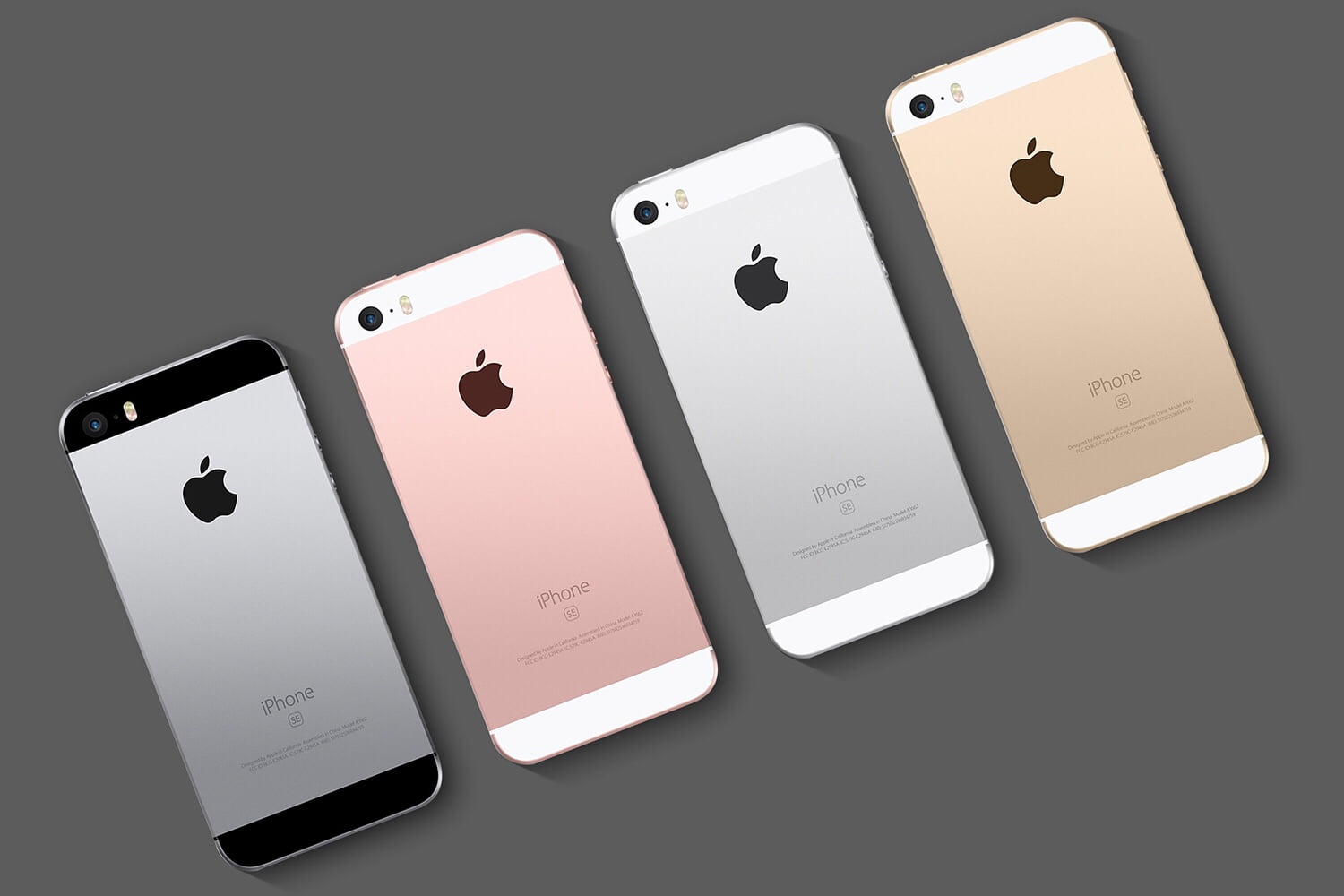 Since a really long time Apple had been trying to make its phones in India, but got into some or the other trouble in the process. According to reports it is known that apple is negotiating with Indian government to decrease the tariffs on some particular components, but the increased duties are yet not in its favor.

One of the senior executives confessed that the producers of Smartphones might absorb a part of the duty increase due to the increase in prices of iphone by an average of 3.5% in the month of December subsequent to that government increased import duty tax by 5%. 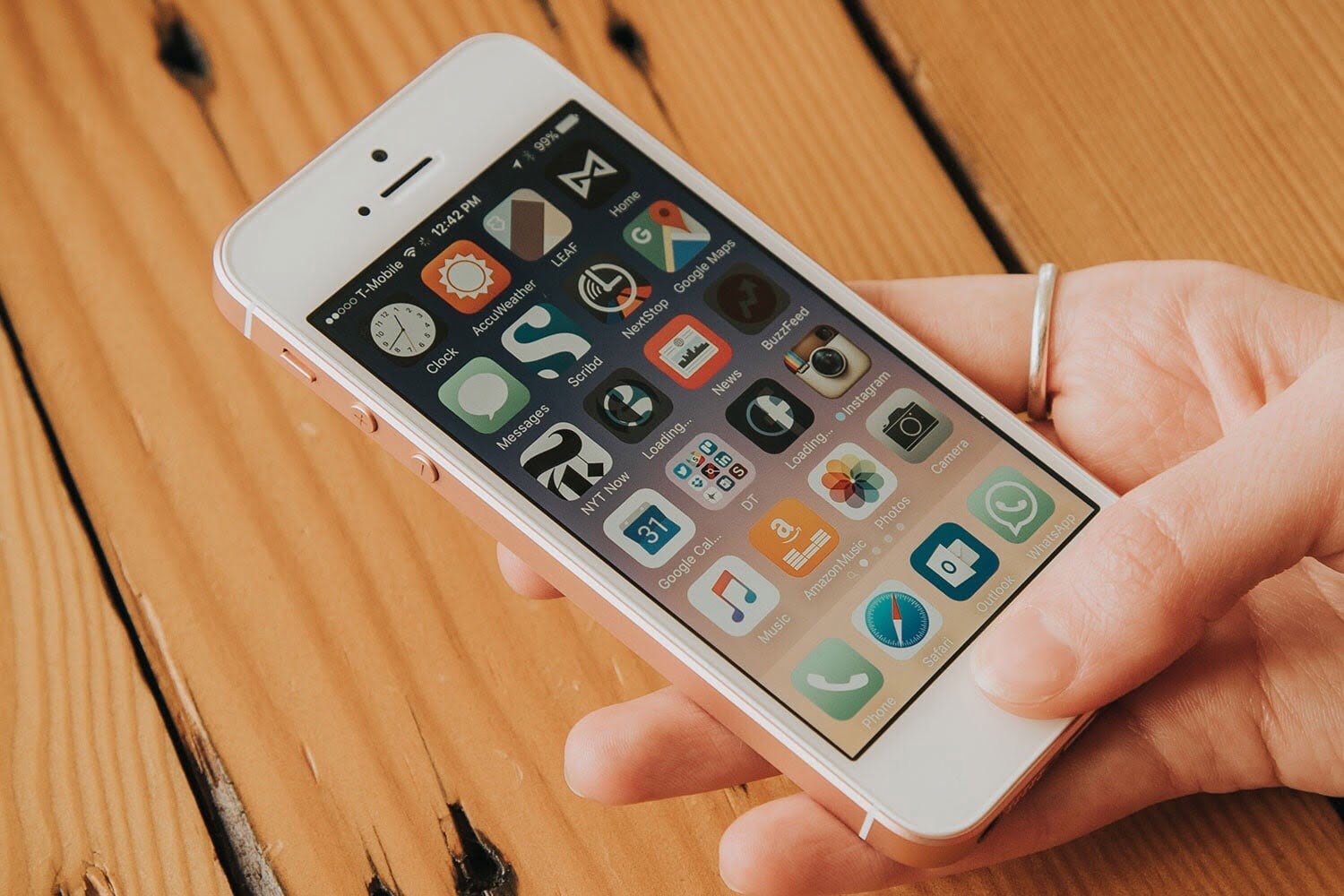 The increment on import duties is imposed so as to encourage local manufacturing. Though the steps taken by the government for ensuring local sourcing have began to pay off, many companies like Blackberry, Vivo, Oppo, Xiaomi and Samsung have started to assemble phones in India so as to keep away from the high import duty and also the further gain advantages which government is offering under the ‘Make in India’ scheme.

The truth that phones are sourced in India is often an emphasis point for these organizations and also one other marketing point to the consumer. Now the previous week reports suggest that the supplier is now going to agree on a deal which would permit to expand its manufacturing to start building iphone 6s phones in India as well. 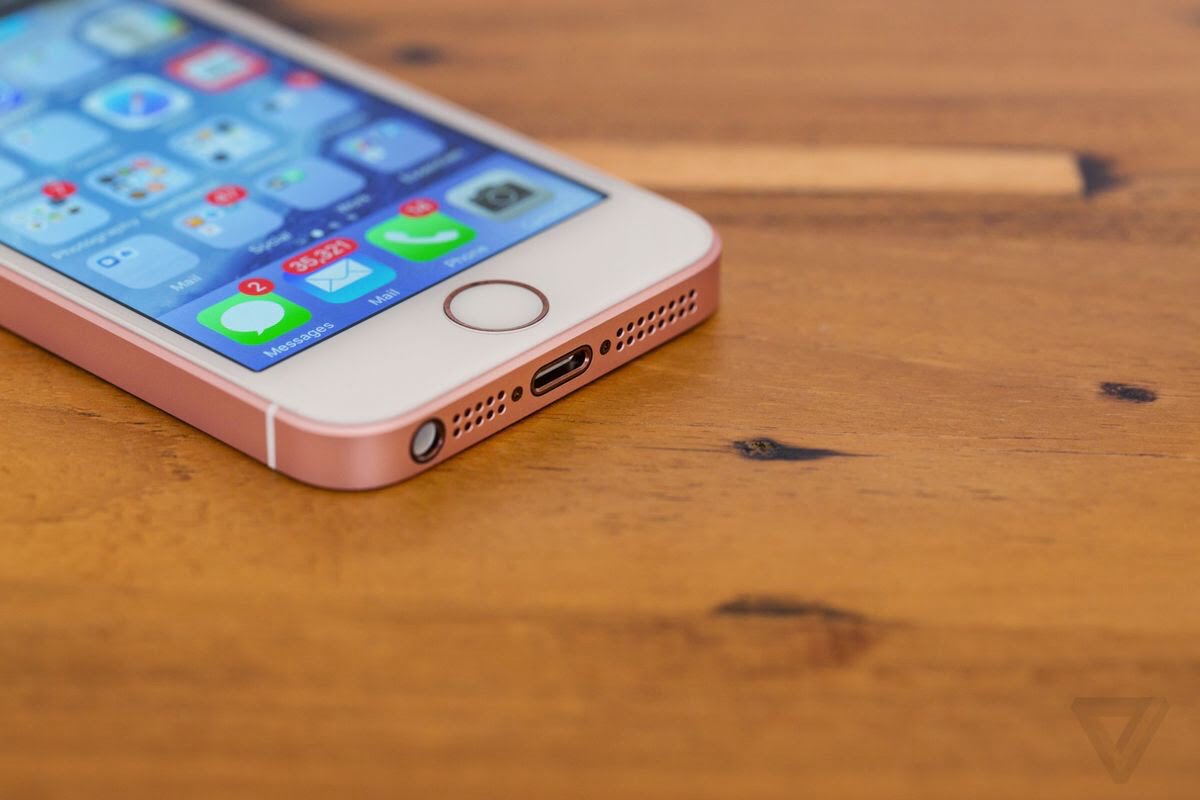 Last year approximately 75% of the phones which were sold in India were assembling in India.