ZestMoney, a digital lending startup based out in Bangalore has raised $13.4 Mn in the extended Series A round of funding which was led by the Chinese smartphone maker Xiomi. The other investors those participated in the round of funding include, Omidyar Network, PayU and Ribbit Capital. The company plans to strengthen the technology and the data science capabilities along with the use cases for the ZestMoney Affordability Product. 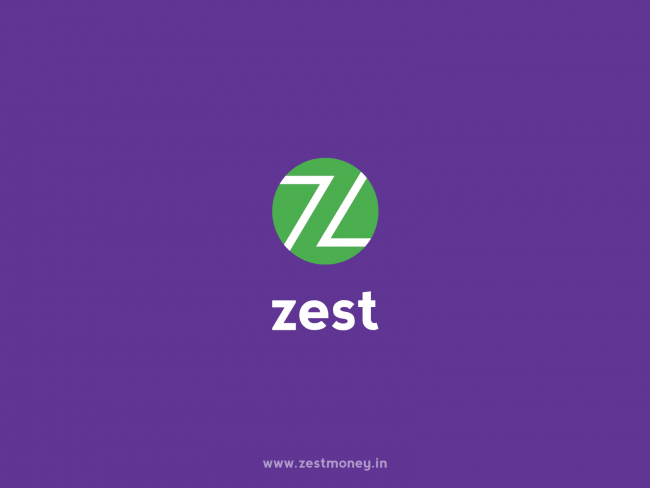 ZestMoney was founded in 2015 by Lizzie Chapman, Ashish Anantharam and Priya Sharma. It enables the instant account opening and the real time credit approval combined with the digital loan servicing and the repayments technology. It also offers the enrollment and the real-time approval process with the ecommerce check out.

The co founder of ZestMoney, Lizzie Chapman said, “Xiaomi has built one of the most loved brands in India and they have a passionately consumer-focused philosophy which deeply resonated with our values as a company.”


Prior in April, it was reported that Xiomi was in advanced stages for picking up the stake in ZestMoney. it is also known that ZestMoney also worked with Xiomi for launching its finance products for enabling the Mi customers for buying the smartphones and the cardless EMI options. ZestMoney also works with the digital consumer partners those include UpGrad, Zefo, Amazon and Flipkart.

Lizzie Chapman reportedly said that the company is having plans in expanding into the travel and the healthcare sector along with creating the additional flexible products those suit each stage of the user’s life. The company also claims of having received 300 applications per month and even does more than $428.6K disbursals per day. It also aims in reaching the run rate of nearly 3,000 Cr disbursals by this December.

Recently, Zest has acquired an artificial intelligence as a service platform PhotographAI for the undisclosed amount. The Bangalore based PhotographAI also offers the computer vision tools which can recognize the objects in the images. The startup had last raised  $6.5 Mn funding in February 2017, after a $2 Mn round of seed funding in September 2015.