In India’s smartphone market, Xiaomi leads the smartphone race. Xiomi is known to be the top smartphone company in India after a reign of six years – in the fourth quarter of 2017, driven by consistent performance in the online channel, and expansion into the offline channel. Samsung had also been facing a strong competition from not just Xiaomi, but other Chinese players like Oppo, vivo and OnePlus. It has recently opened a new factory which will nearly double its mobile manufacturing capability to support growth in India as well as to serve the global market. 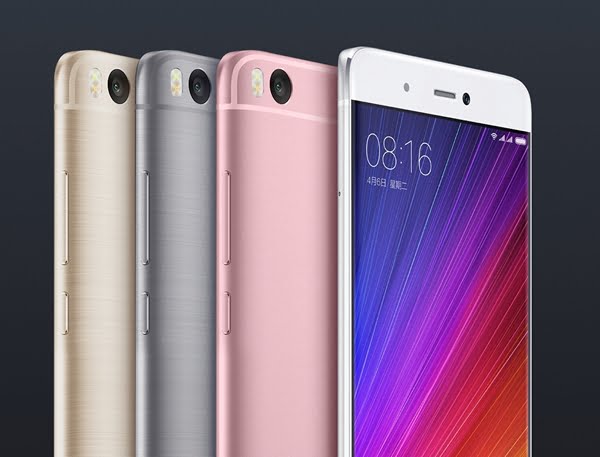 Vivo looks to expand the Greater Noida facility, Asus eyes bigger share of India’s consumer, gaming PC market but the smartphone market in India grows 20% in 2018 and Xiaomi leads tally. Xiaomi, Vivo to take on Apple, Samsung with new launches ahead of festive season. Xiaomi is launching the POCO sub-brand to take on OnePlus, Samsung and Apple in the premium segment. Desi phone companies look for a high at the low-end. Xiaomi keen to expand in premium smartphone segment.

Overall smartphone shipments grew by 22%, to just under 33 million units, Canalys said.
“Getting priorities right will be important to smartphone vendors, and it will be a choice between profitability and volume growth,” said the authority. Despite ongoing consolidation at the top, smaller vendors were fighting it out by reviewing their business strategies with a view to long-term sustainability and profitability, the agency said.

ALSO READ: Two Techies in Chennai developed an application AroundU, a swiggy for medicines, for the flood victims in Chennai 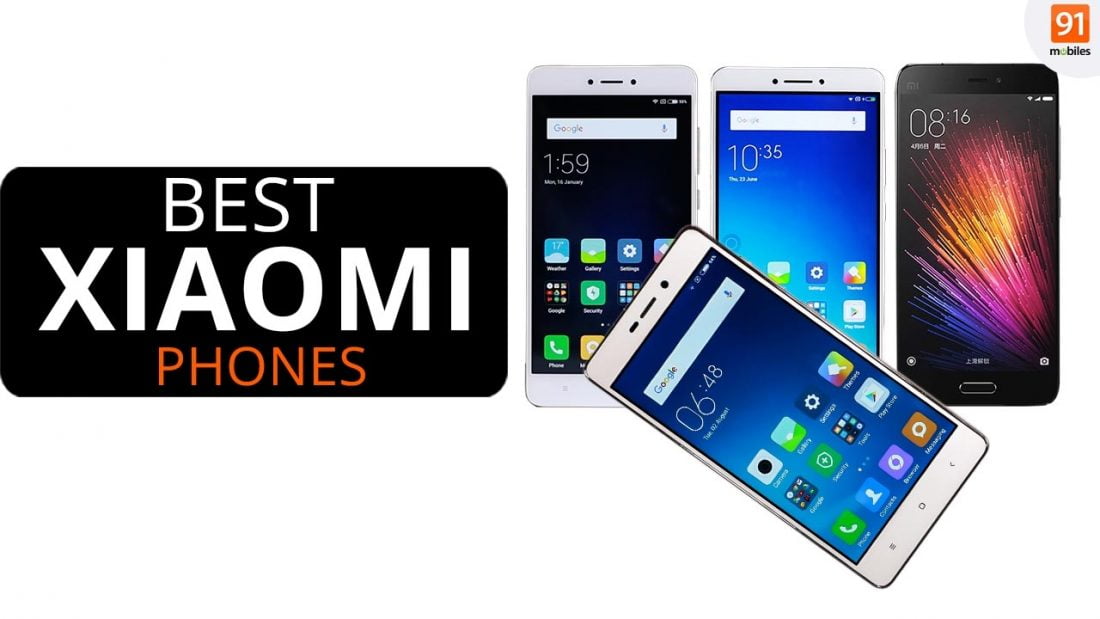 “Volume is not the only strategy in India. Samsung and Xiaomi often distract from the opportunities that India has to offer smaller and leaner smartphone vendors looking for additional business opportunities. The climate is right for businesses to realign and re-enter the market,” the respective authority said.

Indian smartphone market in the April-June quarter saw divergent results from various market research agencies. China’s Xiaomi is fractionally ahead of Samsung. However, Counterpoint declared Samsung as the leader for the second quarter. What is clear, however, is that Xiaomi and Samsung are undisputably runaway leaders in the India’s smartphone market, with rivals trailing way behind.