Apple iPhone X was the best-selling smartphone globally in March, followed by iPhone 8 Plus and the first-timer Xiaomi‘s Redmi 5A in top 3 best-selling devices, a new report claimed. 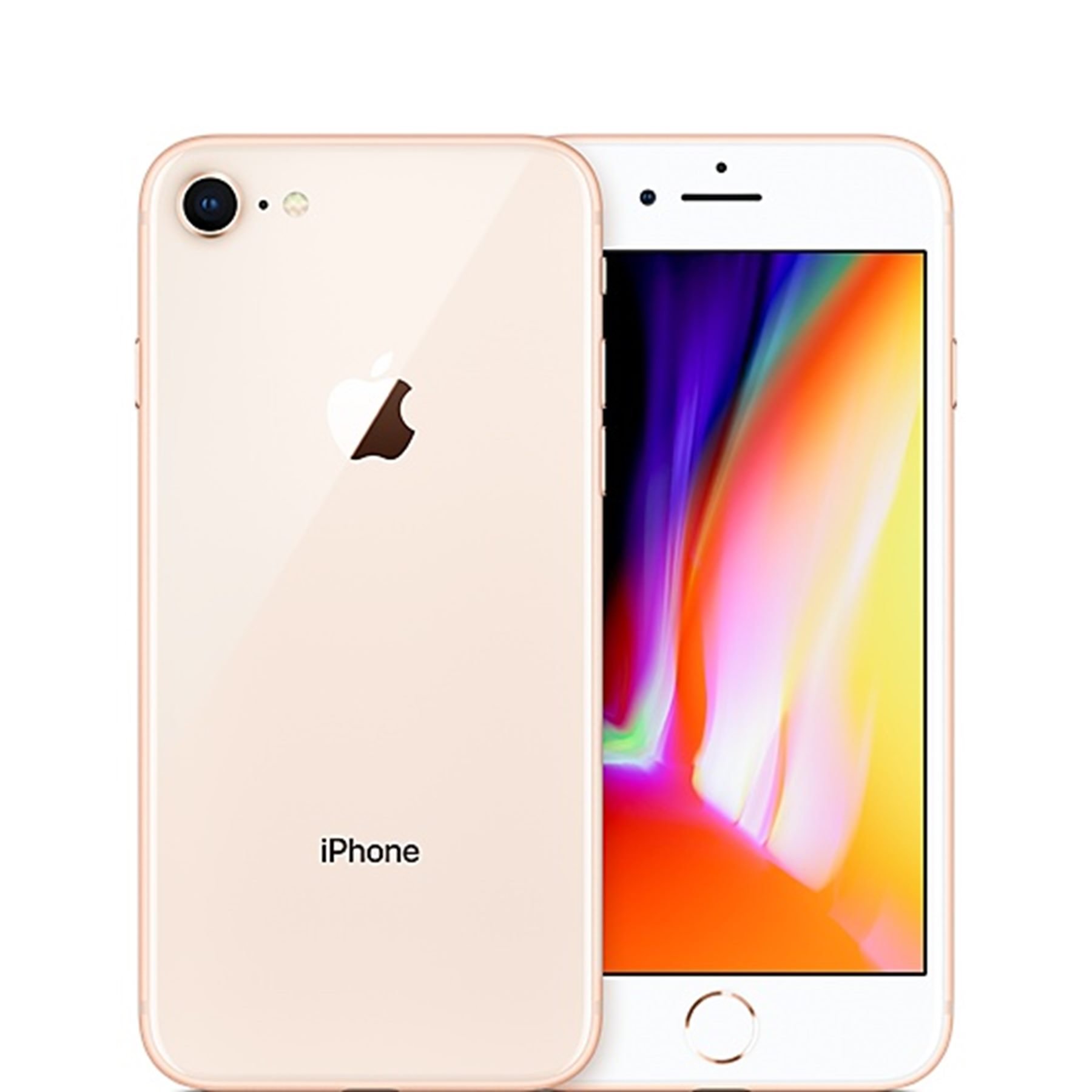 ALSO READ: Xiaomi promises to give back to users if net profit margin exceeds 5%

Xiaomi, Samsung and Huawei’s Honor brand helped drive the uptick in the $100-199 price band volume, in various markets including India and South-East Asia. 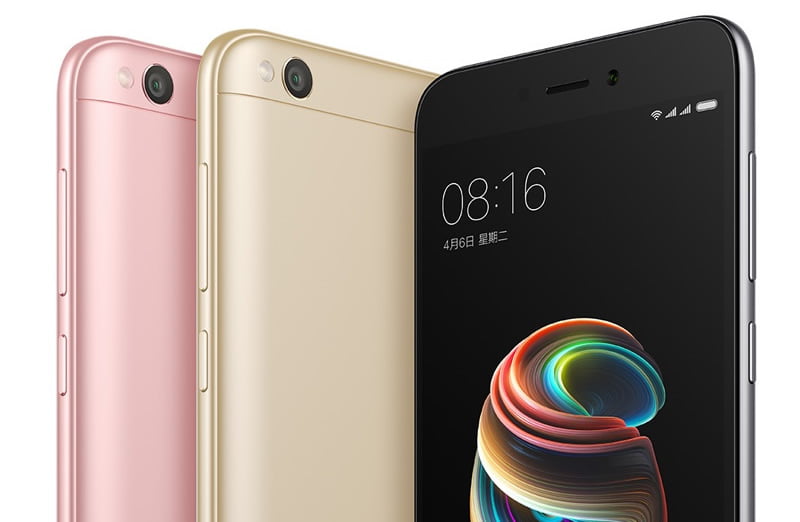 “These three brands captured almost half the $100-199 price band. We will likely see an uptick in mid-tier price band share after a marketing push from Oppo, Vivo, Huawei in their home market and in India,”