Some men have been confused. To which their bearded friend would reply, Grow a beard and you will know. Haven’t you always lost to a bearded man when trying to seek attention from attractive women at a social gathering?

You have to accept the fact that women love beard and find the bearded men quite attractive. Grow one indeed and see your success rate go up at the next social gathering. If you need a science-backed answer then know this that studies have shown that facial hair can strongly influence an individual’s judgment of a man’s socio-sexual characteristics.

Here are some reasons why beards are so attractive. 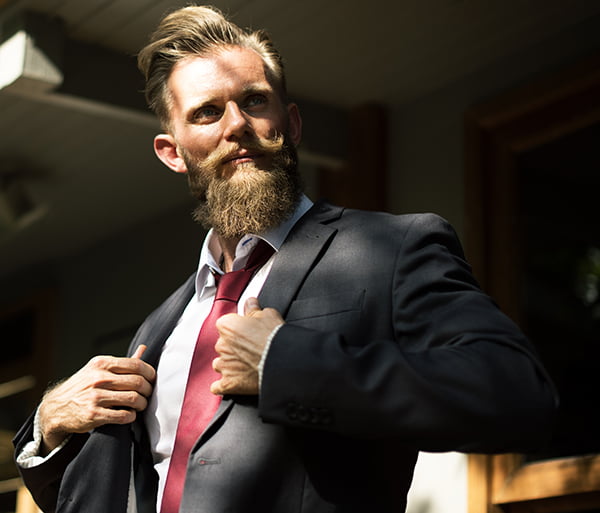 It’s been in the history

Beard has some longtime credits. You will find great men and leaders in the history sporting beards. During the middle ages, it was considered a sign of prestige. Abraham Lincoln, Sigmund Freud and a bunch of other tough men have been proud owners of it. 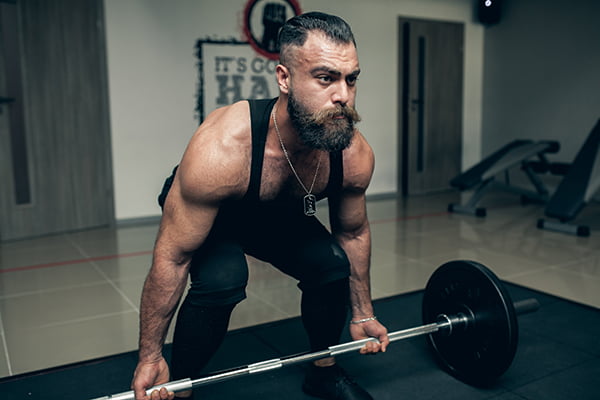 One of the many reasons that research has shown why women find men with beard attractive as those men were seen someone who can be the strong head of the family. And a bearded man provides a sense of security. 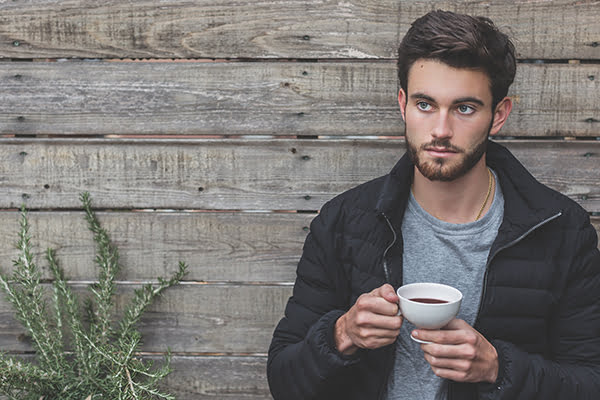 Even if you are not very built, a beard can make you look badass. It seems to display a warning “Mess with me at your own expense.” Maybe this is why UFC champ Conor Mcgregor sports one even if he doesn’t need it.

Looking all tough isn’t enough you need to be the smartest as well right? Well with a beard you are sure to look intelligent. Freud wore it. Ernest Hemingway a great novelist wore it. 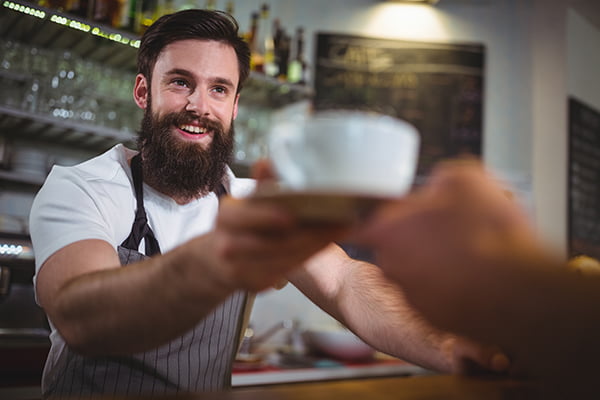 It is the perfect balance between sensitive and edgy

Many women are attracted to the sensitive, artsy man who may write poems or play some guitar because they are perceived as romantic. With a beard, women will find the sensitive guy to be edgier as well and this makes her heart flutter. 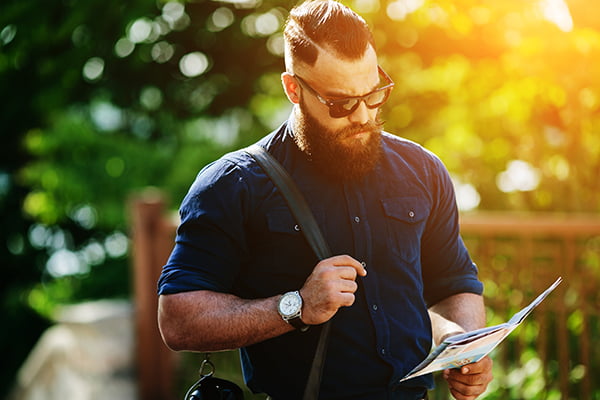 Benefits in many, MANY ways

Women do like kissing a man with a beard and there have been suggestions of major advantages of them during other romantic contacts too. 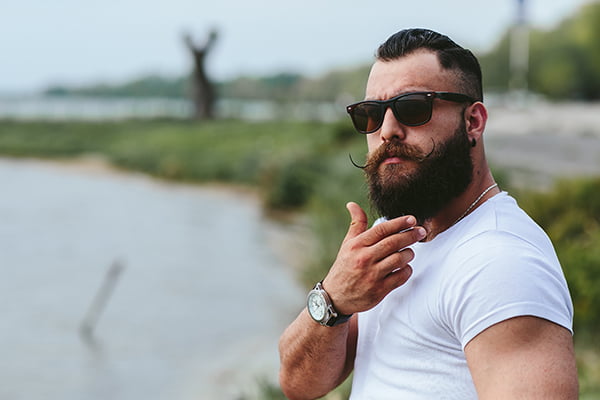 It’s good for you

According to research, bearded men have an overall healthy existence. It blocks 95% of harmful UV rays slowing the aging process while also reducing the risks of skin cancer.

A bearded man portrays someone of mystery and sophistication and mysteries men are sexy.

It will make you stand out

The world has plenty of clean-shaven men so a bearded one stands out. You will look like someone who isn’t afraid of trying new and different adventures. 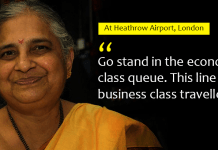 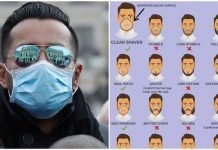 Is Your Beard Putting You At Risk Of Coronavirus? 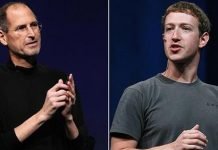