Gamers and the gaming industry should never be underestimated. Many people think “playing games” aren’t a good thing with no career. Soloz, also known as Faris Zakaria, proved that his efforts in Esports gaming. Soloz’s Instagram story went viral on social media when he shared the news that he had purchased a Ford Mustang. Faris is a well-known “mobile legends” and “PUBG” gamer. He even participated for Malaysian national team for Mobile Legends at the 2019 SEA Games 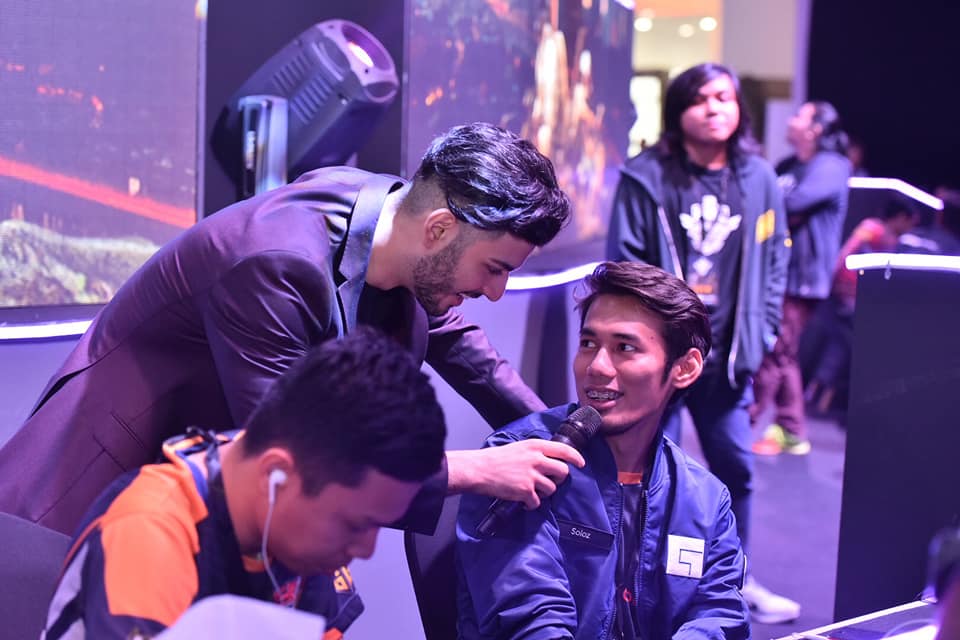 Despite his success as an eSports gamer, Faris Zakaria appears simple. His appearance was not much different from most of the ordinary people, including at the time of purchasing the Ford Mustang GT500 luxury sports car. The price of the Mustang model GT500 starts at $73,995. It appears in the photo; he only wore flip-flops when he was with the car dealer. With his simple appearance wearing flip-flops, this Malaysian eSports athlete brought the expensive car home. 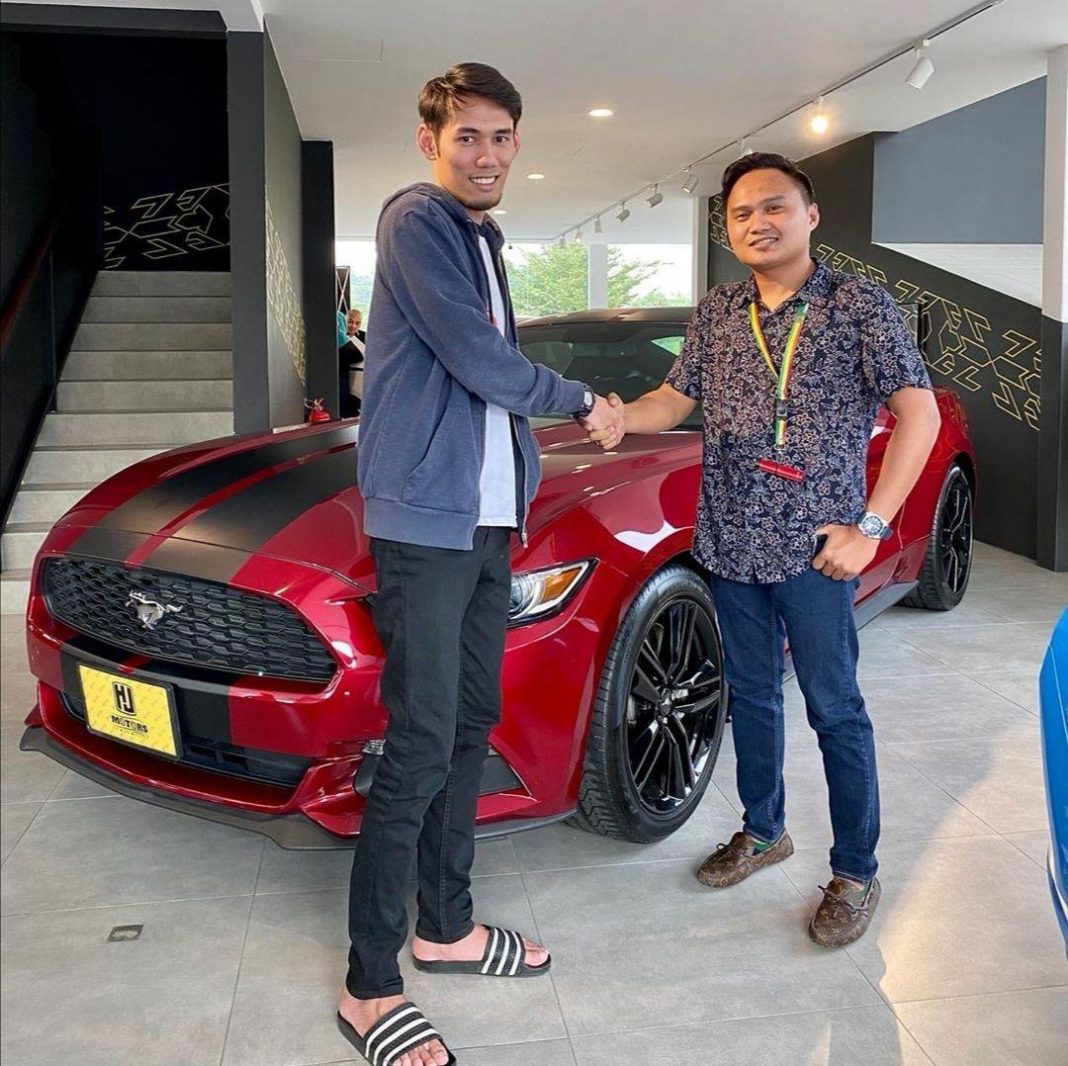 Soloz says, “People often misunderstand about gamers, think that it’s easy and think it’s just a game. Few of them know that professional gamers practice very hard to be able to qualify and join a competition.” 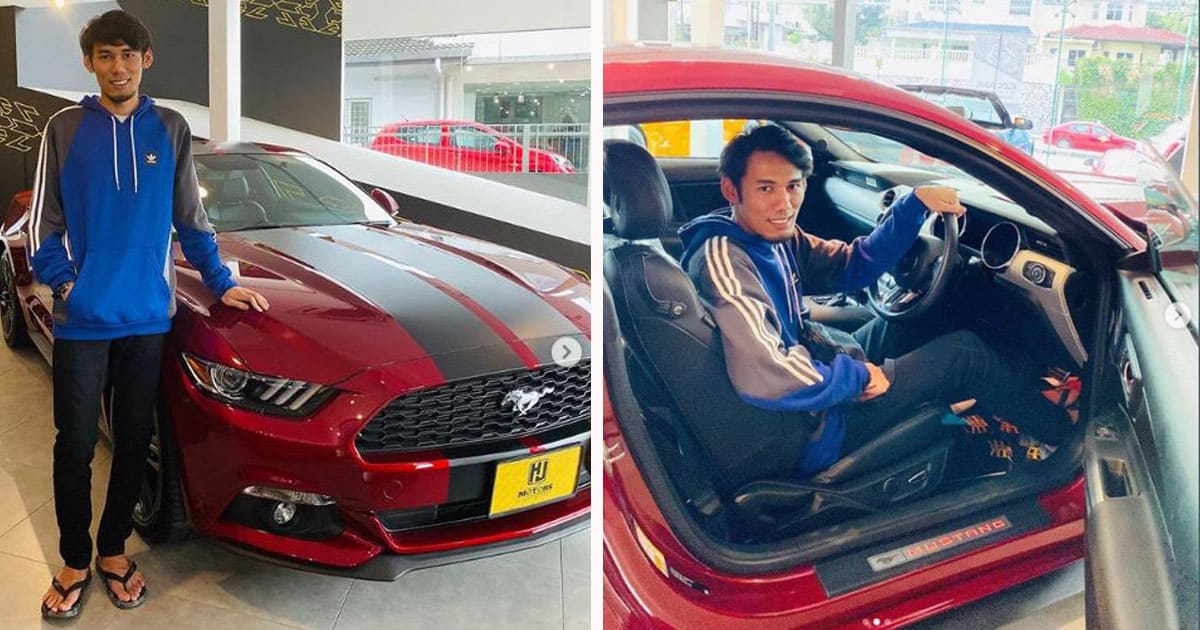 Despite losing to the Indonesian National Legends National Team, Faris Zakaria managed to win a bronze medal at the 2019 SEA Games. As a famous eSports gamer in Malaysia, this 27-year-old man also has a lot of fans. He even often does live game streaming on Facebook and has got awards from Facebook Gaming, including the Most-Watched Creator in Malaysia. 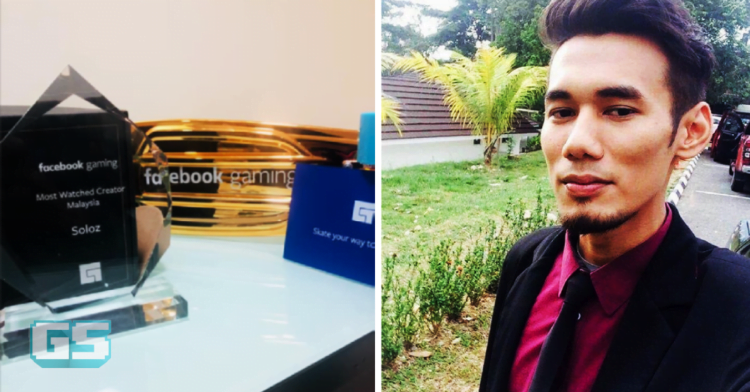 Playing games is usually considered a waste of time and disrupts the learning process; it’s not surprising that many parents scold their children. But along with the development of technology and the emergence of gaming in recent years, more and more people are becoming professional gamers to earn money. Soloz proved that his hard work in gaming could create substantial profits.